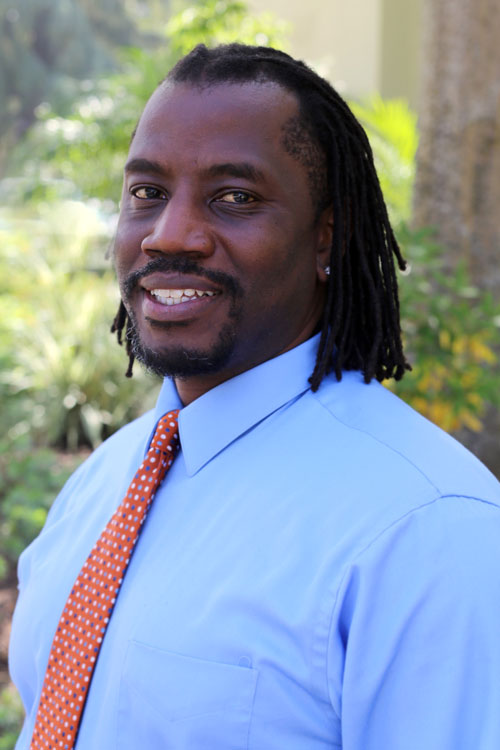 Prior to Whittier, Smith served as Dean of Students at Reed, where he served in student life roles since 2010. He has led all aspects of university student life and engagement including residence life, academic support, disability services, sexual assault prevention and response, recreation and fitness, and multicultural affairs. Prior to his time at Reed, Bruce was the Director of the Black/African American Cultural Center at Colorado State University, and Director of African American Student Affairs at the University of Arizona. At the University of Arizona, he also served as the advising specialist for the football team. Earlier, he was an academic coordinator in the Athletic Student Center at UC Berkeley.

Bruce sees himself first and foremost as an educator. He has a strong commitment to the notion that true learning extends beyond the classroom. Originally from Maryland, Bruce received his Ph.D. in education from UC Berkeley, and his M.S. in education from USC. He also attended Brown University in Rhode Island where he graduated with a major in American Civilization.