Graduates of Whittier College's Film Studies program have used the minor to serve as a perfect complement to their major field of study and career plans.

Many graduates continue to pursue their passion for film in graduate school or find success in the entertainment industry in acting, directing, design and technical direction, writing, film, and television.

See what our alumni are up to 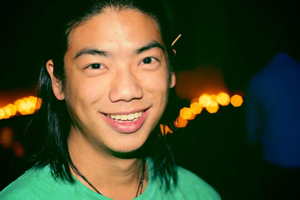 “I was attracted to the College because it is a liberal arts school. I knew I would be able to dabble in subjects that interested me, and capture these areas of interest on film. However, above all, it was the people. The friends and people I met made me stop second-guessing my choice to come to Whittier.” Read more. 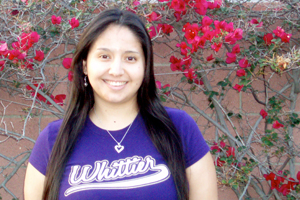 “I did work as an events intern for the Los Angeles Film Festival during the summer of 2011. I really loved the experience because I was able to not only be hands-on in setting up and managing the flow of several film premieres, galas, and parties, but also I was able to converse with festival-featured filmmakers, sponsors, and members of the film press. My involvement . . . not only reaffirmed my love for cinema, but also strengthened my career choice of working in the independent film sector.” Read more.