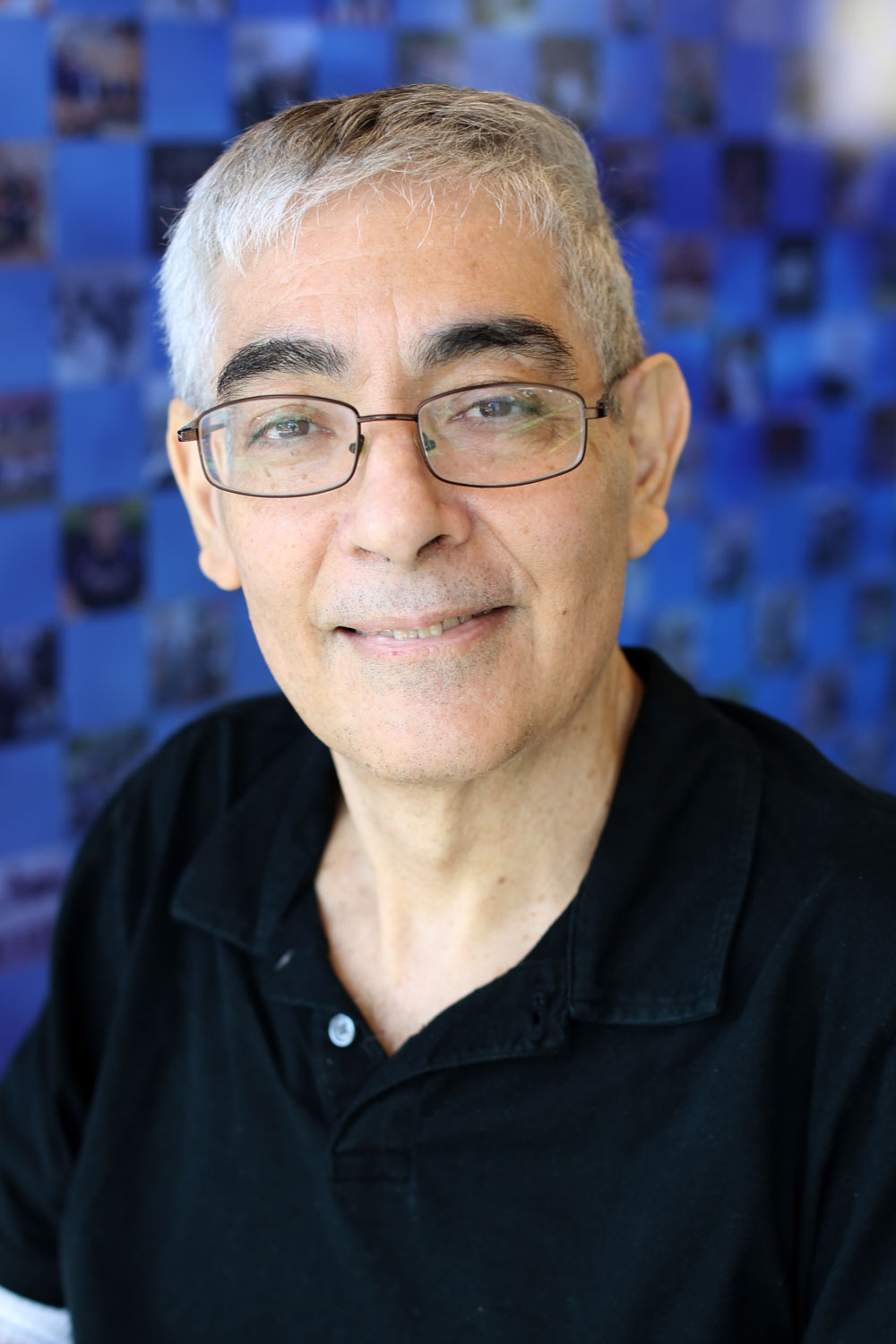 Professor Gustavo Geirola's expertise lies in various aspects of Latin American lifestyle and culture, with a special emphasis on theater. He has participated in numerous dramatic productions, as both actor and director; is widely published in both academic and non-academic journals, with topics ranging from trends in Latin American theater and performance to gay and lesbian identities in Latin American communities. He recently presented a series of workshops in Latin America on the topic of "Theatre, Pedagogy, and Psychoanalysis."