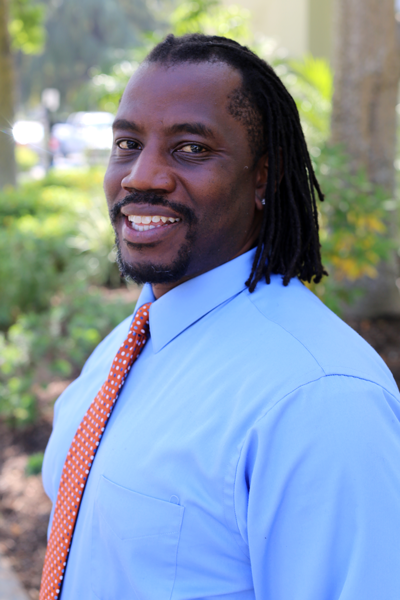 President Linda Oubré announced the appointment of Bruce Smith, Ph.D. as Whittier’s new vice president and dean of students. Smith will begin his post at the College on July 15.

Smith currently serves as dean of students at Reed College in Portland, Ore. Prior to that role, he was assistant then associate dean. In these roles, he served as a member of the campus’s senior leadership team. Smith has led all aspects of university student life and engagement including residence life, academic support, disability services, sexual assault prevention and response, recreation and fitness, and multicultural affairs. Prior to his time at Reed, Smith was the director of the Black/African American Cultural Center at Colorado State University, and director of African American Student Affairs at the University of Arizona. At the University of Arizona, he also served as the advising specialist for the football team. Earlier, he was an academic coordinator in the Athletic Student Center at the University of California, Berkeley.

“I am very happy to welcome Bruce to Whittier College,” said Oubré. “As an experienced leader in higher education, I look forward to working closely with him to help our students achieve success.”