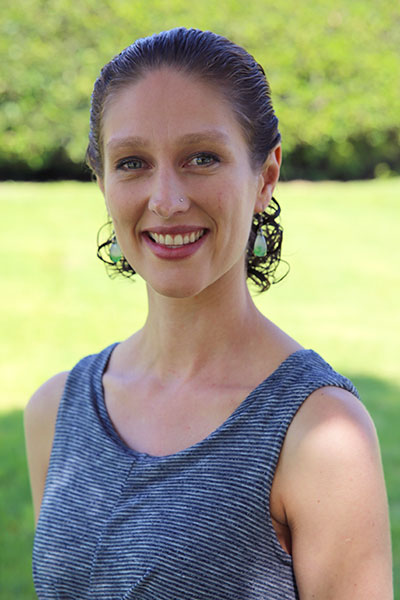 Alexandra Grabarchuk is a Ukrainian-born musicologist and performer. Her most recent publications include an article on the Soviet Union in the forthcoming Oxford Handbook of Progressive Rock, as well as a 2018 essay in popular music in communist and post-communist Europe. In addition to teaching and performing in the Los Angeles area, she has worked as a score reader for the Metropolitan Opera’s LA-based live HD broadcast team since 2014.

Grabarchuk is the current artistic director and conductor of the San Gabriel Valley Choral Company, a community choir based in Monrovia. She has also served as co-conductor and facilitator of the Contemporary Choral Collective of Los Angeles. Her teaching portfolio includes courses in musicology, music history, conducting, and piano and vocal performance.