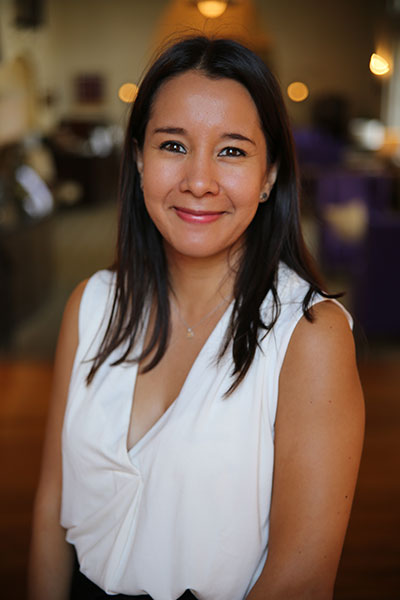 Bezares Calderon’s research focuses on understanding the impact of institutions and policies on economic development in resource-constrained areas. She has engaged in field research while working with the World Bank on rural development and the effects of aspirations on poverty and program uptake in Senegal and the effects of decentralization in the Democratic Republic of Congo. Bezares Calderon seeks to bring economics and politics together to answer crucial questions and provide sound empirical evidence that facilitates the implementation of adequate policies in the developing world.