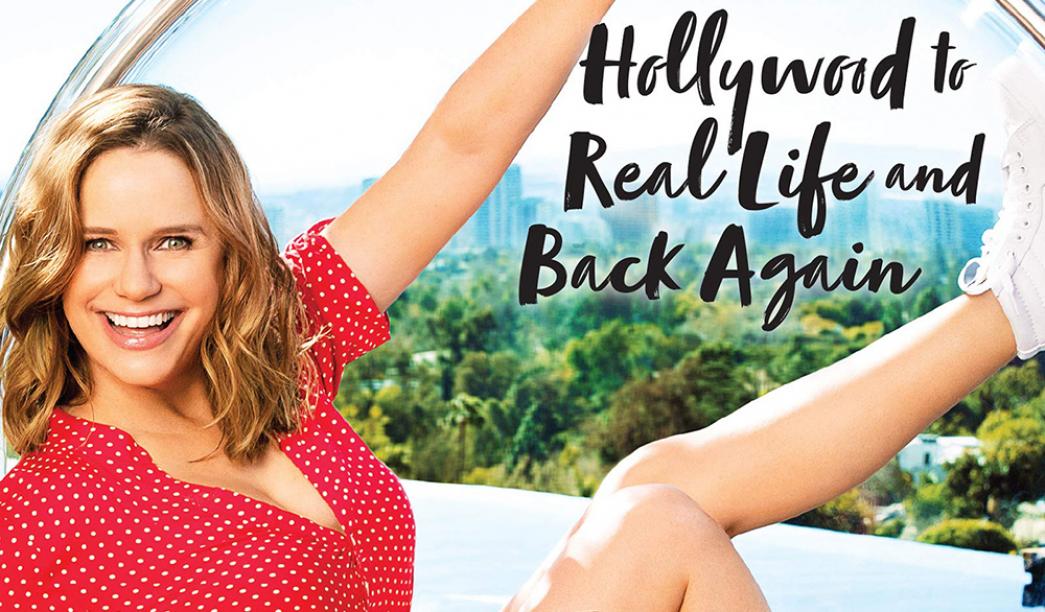 In her new memoir, Full Circle: From Hollywood to Real Life and Back Again, Fuller House actress Andrea Barber ’99 details her life in and out of the spotlight.

“This memoir is my soul laid bare. It’s very honest and raw, and I share things that I’ve never publicly shared,” said Barber in a recent interview with People magazine.

According to People, the book explains why Barber decided to leave Hollywood after playing her iconic character, Kimmy Gibbler. After graduating from Whittier with a degree in English, Barber was an intern at the United Nations and earned a master’s degree in women’s studies from the University of York in England.

During her more than 30-year break from acting, she focused on her career and her family and then returned to reprise her role in Fuller House when Netflix brought the sitcom back to the small screen. Full Circle also includes behind-the-scenes stories of Barber’s time on both shows and what it was like being part of the cast.

The book was released on November 26.