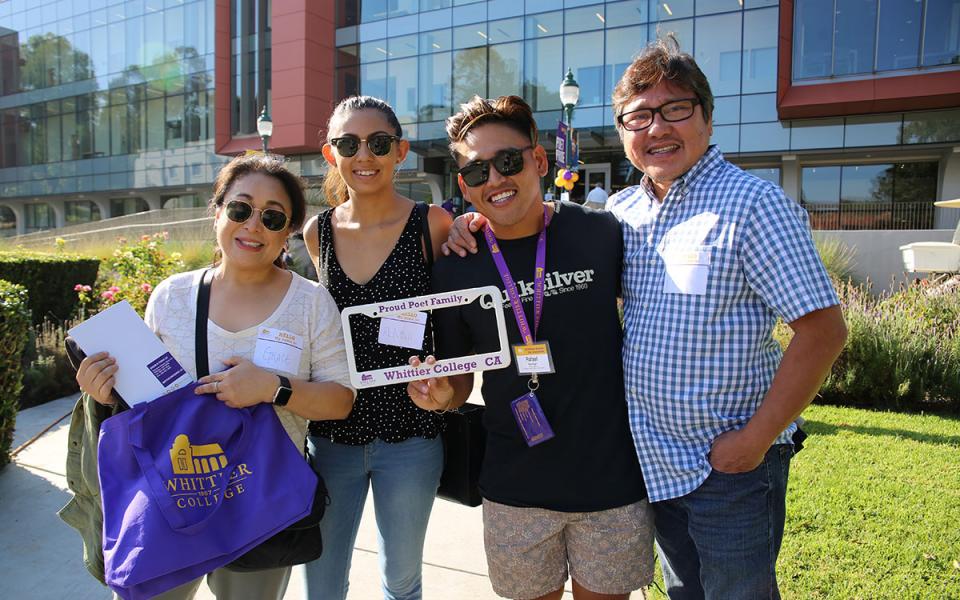 Orientation: Whittier College welcomed the Class of 2023 as more than 550 new students stepped on campus. 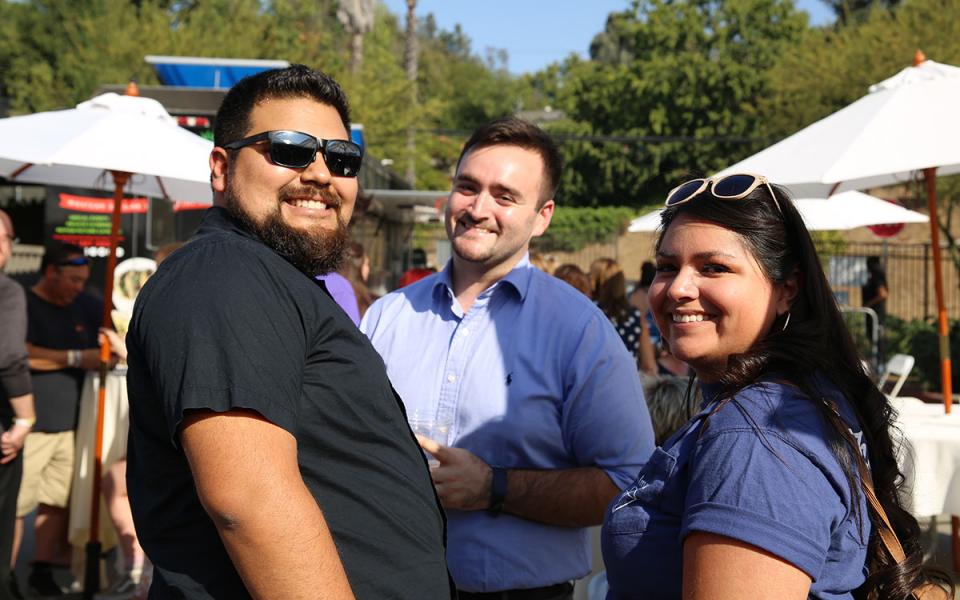 Campus was full of Poet Pride at Homecoming 2019, which featured a festival, athletic competitions, reunions, alumni recognition events, and more.

Queer folks and allies celebrated the City of Whittier’s first ever LGBTQ+ Pride Festival. Members of the College’s TOBGLAD (Transgender, Other-identified, Bisexual, Gay, Lesbian and Allies for Diversity) club worked closely with Megan Hobza ’93 to organize the Whittier Queer Prom, an extension of the festival. 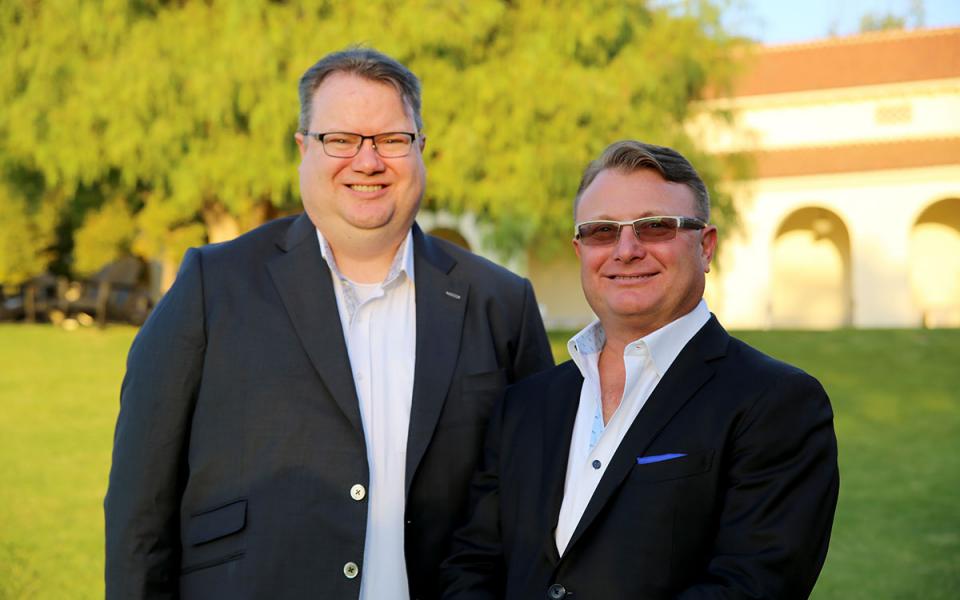 The Poet Awards honor alumni for their service, commitment, and loyalty to the College, as well as for individual achievements that reflect the ideals and values taught at Whittier. This year's winners included George Ekins ’95 and Joseph McCarthy ’97, principals and co-founders of American Dream Fund (Alumni Achievement Award) ... 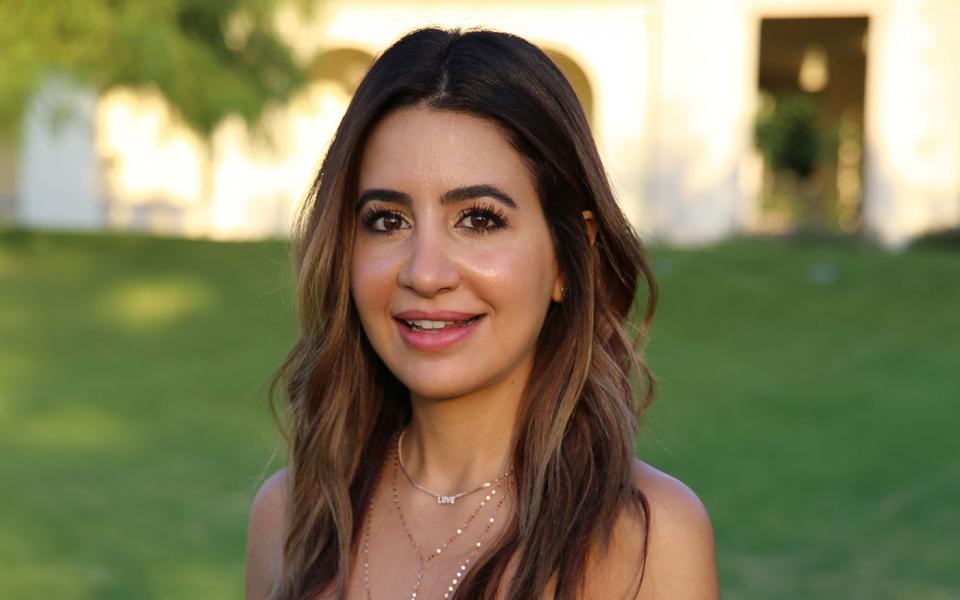 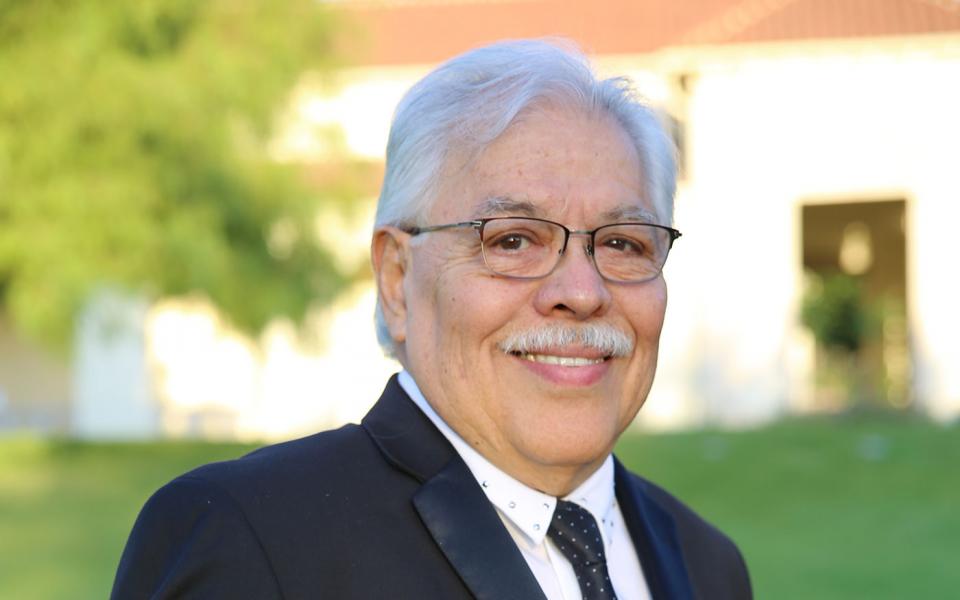 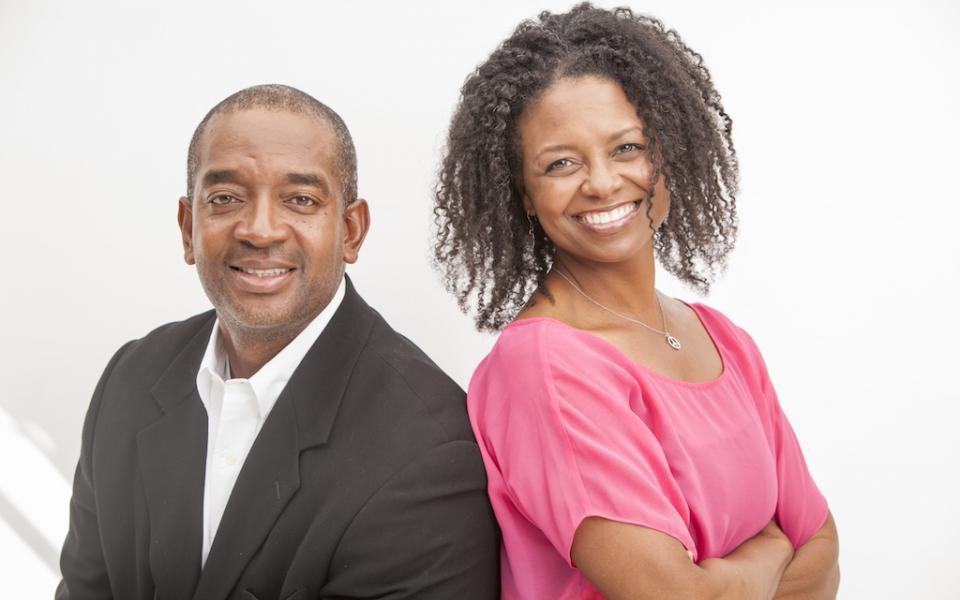 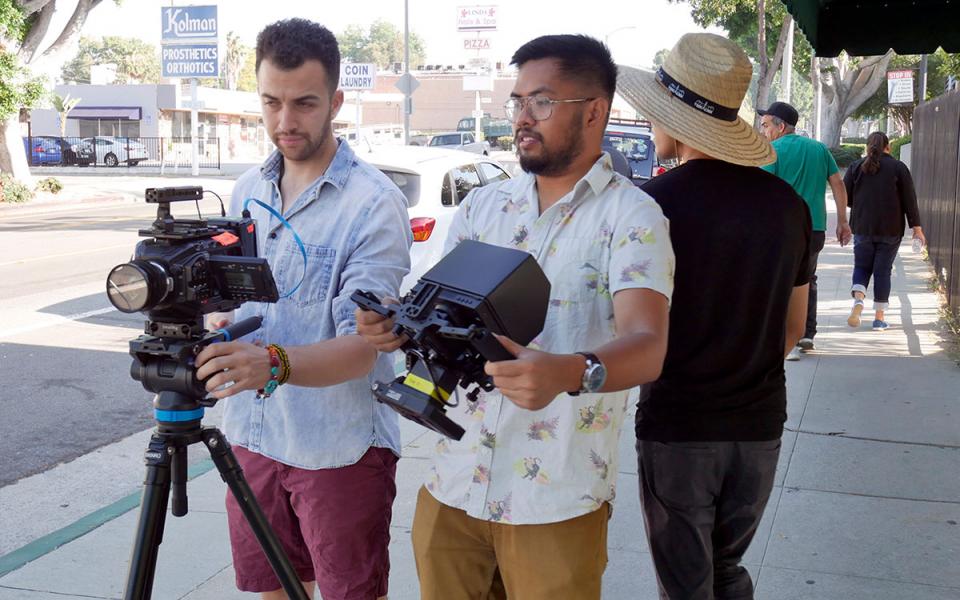 Ten students and recent alumni spent their summer working on an independent film, "Carlos Through the Tall Grass," which shot entirely in Whittier. 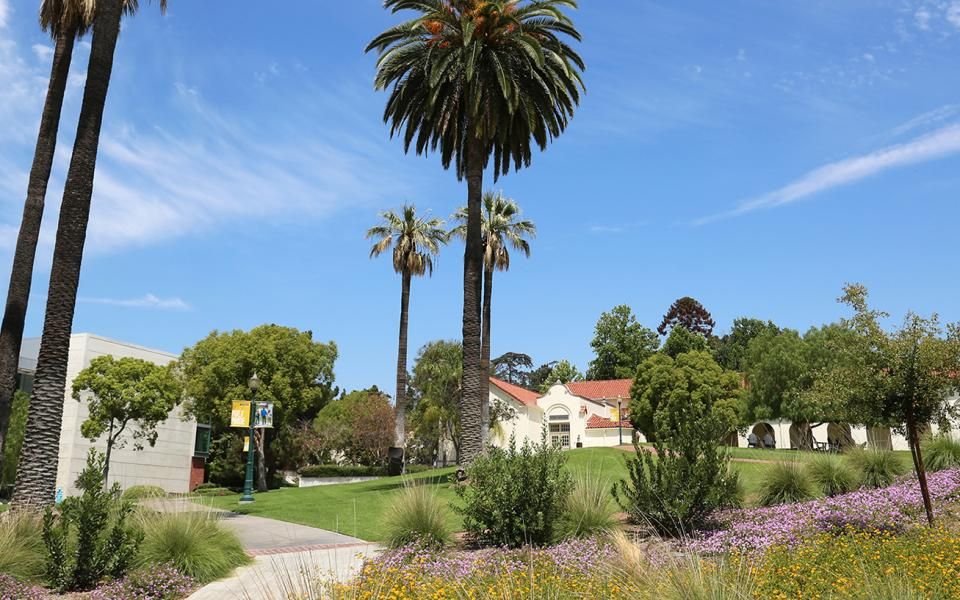 Whittier College received recognition this year from leading higher education publications. U.S. News & World Report honored Whittier with high marks on social mobility and diversity in its 2020 list of best colleges. The College was also featured in the 2020 edition of Princeton Review's Best 385 Colleges guide, ranked in the top 15% of colleges and universities for diversity and inclusion by The Wall Street Journal/Times Higher Education, and named as one of the renowned Colleges of Distinction. 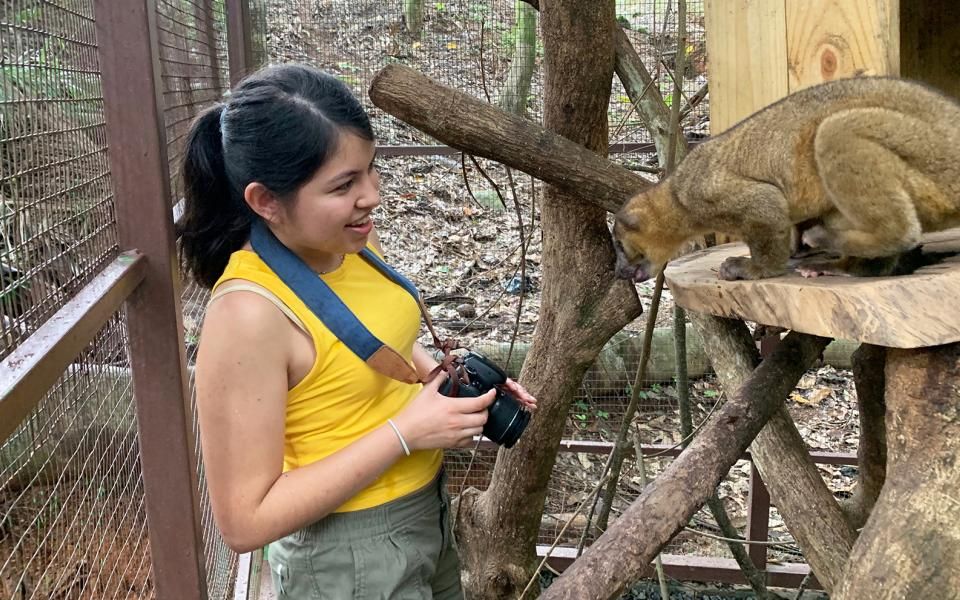 Brianne Estrada ’20 used her marketing skills to help spread the word about an animal sanctuary in the Costa Rican mountains. As their summer marketing intern, she worked alongside biology and environmental interns and volunteers. 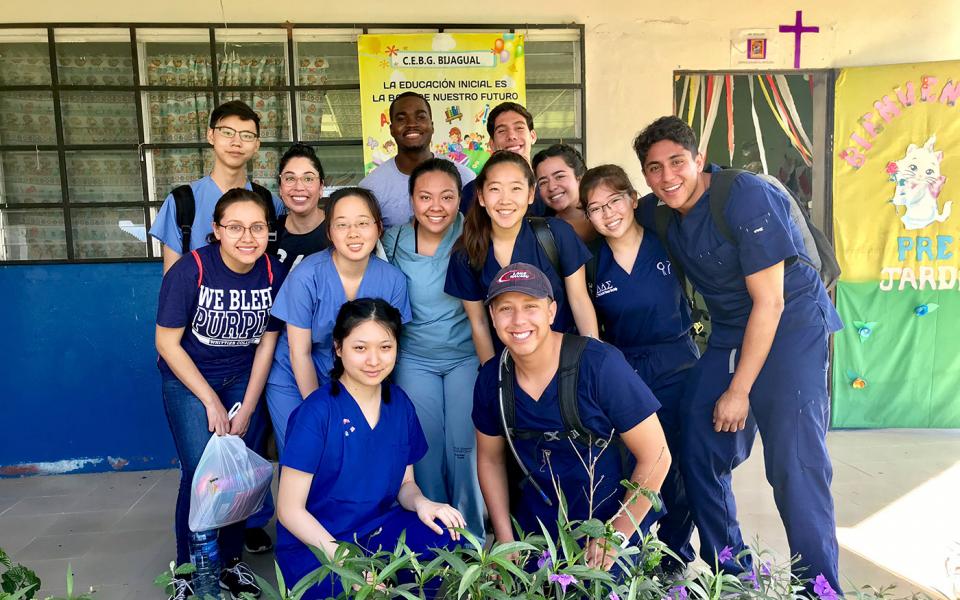 Whittier College students spent part of their summer treating patients in rural Panama. Through the College’s chapter of Global Medical Brigades, 13 students traveled to the mountainous Coclé province, where they brought medical and dental care to more than 300 people. 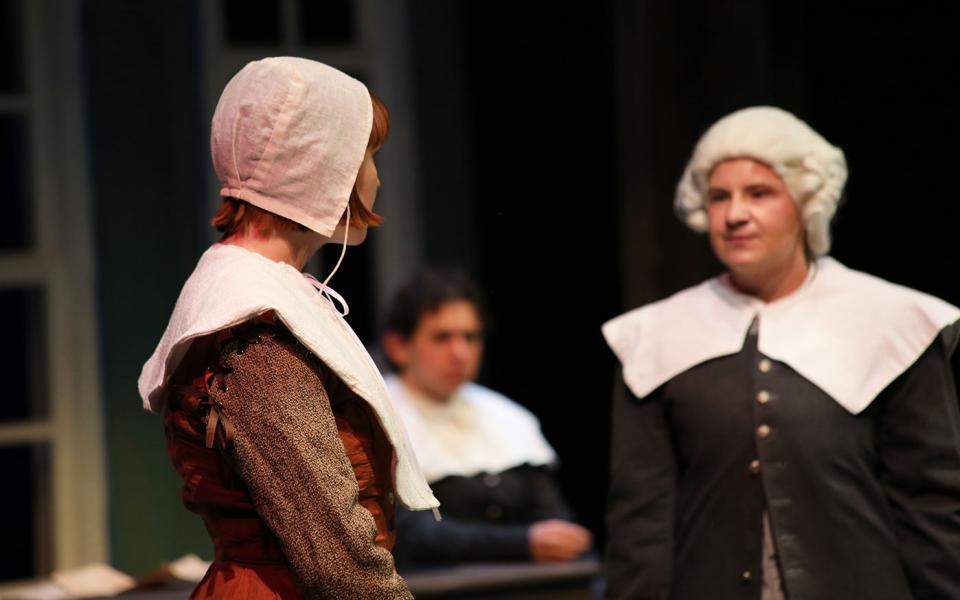 Students performed in the College's fall production of "The Crucible" at the Ruth B. Shannon Center for the Performing Arts.