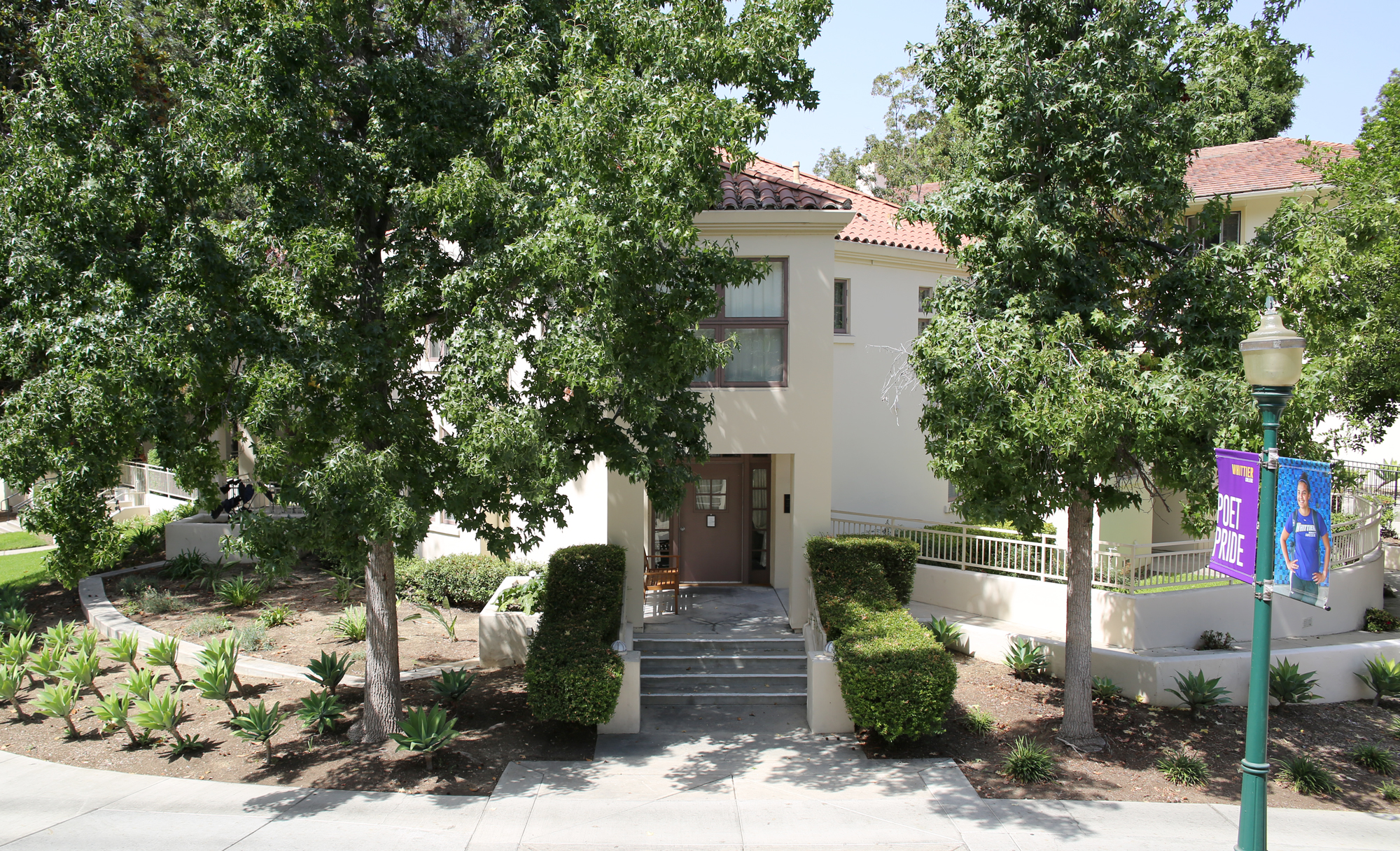 Garrett House was designated as a faculty-in-residence house during the 1990-91 school year.

Originally named Stauffer House, it was renamed Garrett House in 1994 when trustee Roberta Garrett Veloz ’57 endowed the residence for $1 million in honor of her parents, Mary and Orval Garrett.

Designed by William Lloyd Jones, Inc., the two-story structure is close to 3,500 square feet in size, and is located on the north side of campus, at the end of Haverhill Road. 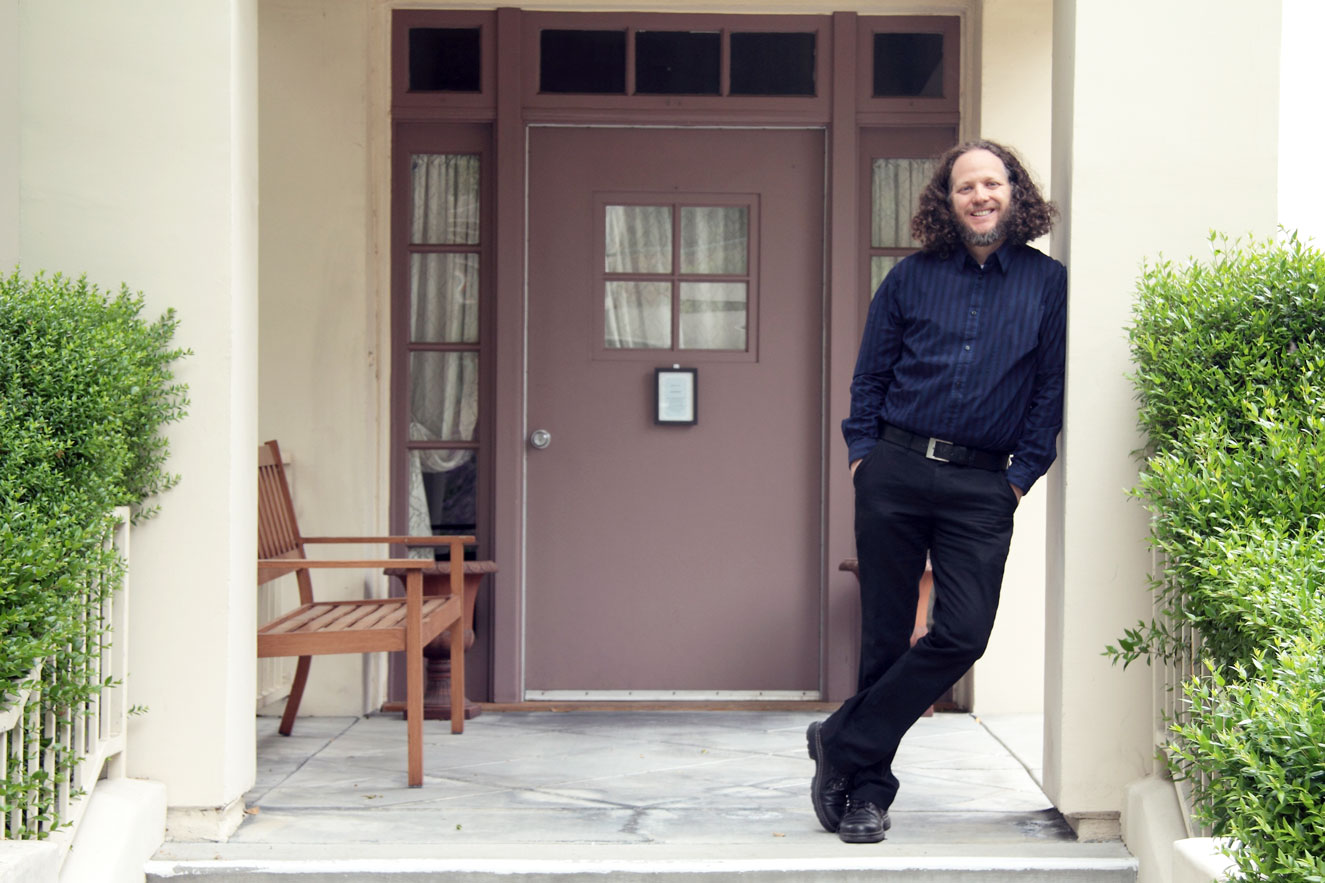 An accomplished scholar of Hispanic languages, literatures, and films, Associate Professor of Spanish Lizardo Herrera engages with cultural influencers, artists, and filmmakers around the world and regularly brings them to events at Garrett House. Herrera's programming features weekly movie screenings that prompt discussion about the importance of equity and inclusion from a multidisciplinary and intersectional perspective.

Professor Herrera encourages members of the campus community to use his home on campus as a gathering spot. Joining him at Garrett House are Professor Herrera's wife, artist Leonor Jurado, and the couple's daughter.