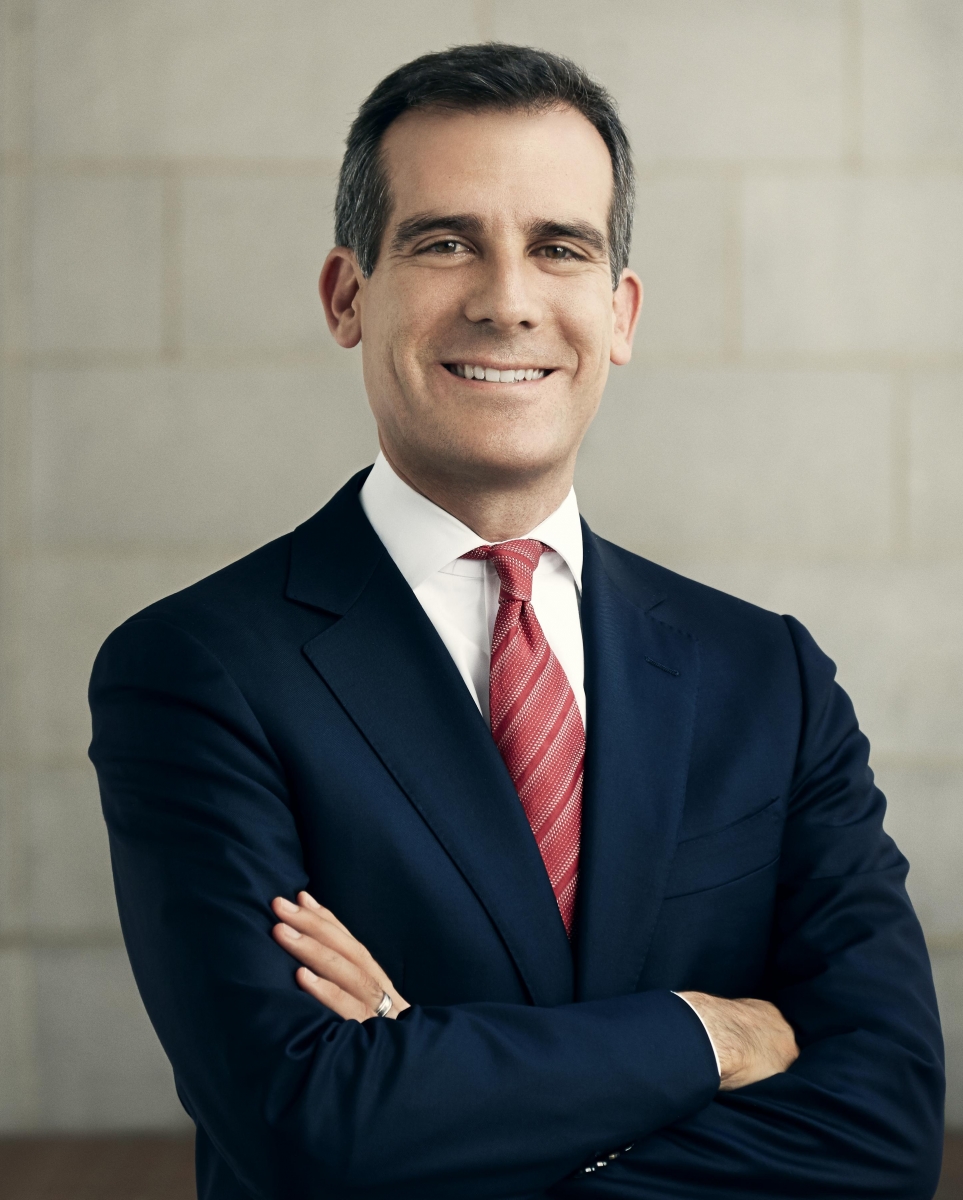 During the event, Mayor Garcetti will receive an honorary doctorate of humane letters (L.H.D.). Honorary degrees are Whittier College’s highest honor, reserved for individuals whose lives have personified the convictions, ambitions, values, and accomplishments celebrated at the College.

“Whittier is a college that encourages students to become engaged citizens with communities all around the globe – wherever our graduates find themselves,” said President Sharon Herzberger. “We are pleased to honor on graduation day a Mayor whose life work has been devoted to improving communities in Los Angeles.  I know he will inspire our graduates to serve and improve their own communities.”

The 42nd Mayor of Los Angeles is known for his "back to basics" agenda which is focused on job creation and solving everyday problems for L.A. residents.

From 2001 until taking office as Mayor, he served as the Councilmember representing the 13th District which includes Hollywood, Echo Park, Silver Lake, and Atwater Village -- all of which were dramatically revitalized under Garcetti's leadership. Garcetti was elected four times by his peers to serve as President of the Los Angeles City Council from 2006 to 2012.

Garcetti was raised in the San Fernando Valley and earned his B.A. and M.A. from Columbia University. He studied as a Rhodes Scholar at Oxford and the London School of Economics and taught at Occidental College and USC. A fourth generation Angeleno, he and his wife, Amy Elaine Wakeland, have a young daughter. He is a Lieutenant in the U.S. Navy reserve and is an avid jazz pianist and photographer.