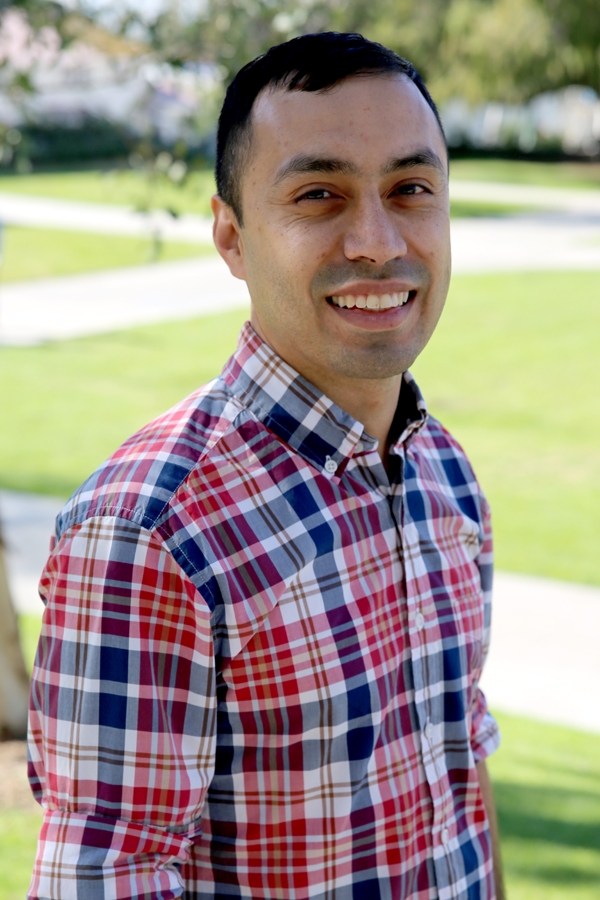 Associate Professor of Art Danny Jauregui has been named a recipient of the prestigious 2021-22 City of Los Angeles (COLA) Individual Artist Fellowship sponsored by the Department of Cultural Affairs (DCA).

As part of the fellowship, Jauregui will receive a $10,000 grant to produce a series, set, or singular piece of new artwork that will be premiered and promoted by the City of Los Angeles in the Spring of 2022 as part of this 25th edition of this annual initiative.

“The City of Los Angeles is one of the few municipalities in the world that proudly provides fellowship-style grants for accomplished avant-garde artists, naming them as treasured residents and boosting their mid-career productivity by sponsoring new fabrications that further their arcs of creativity,” said DCA Grants Administration Division Director Joe Smoke. “As a service to the public, these Fellows will be promoted in a beautiful digital catalog which will be available in June 2022. A limited-edition print run of this publication will also be distributed to City branch libraries, national art schools, and international museums.”

According to the official DCA announcement, the nine 2021/22 COLA Individual Artist Fellows in literary, performing, design, and visual arts have each contributed more than 15 years of professional public presentations in the LA region. In addition, these artists are highly respected by their peers because of their ongoing creative endeavors and contributions to the community.

The grantees were chosen in several review-rounds by a set of multi-disciplinary peer panelists including a museum curator, three past COLA Fellowship recipients, two local independent curators, a celebrated solo performing artist, and a literary arts organization manager.