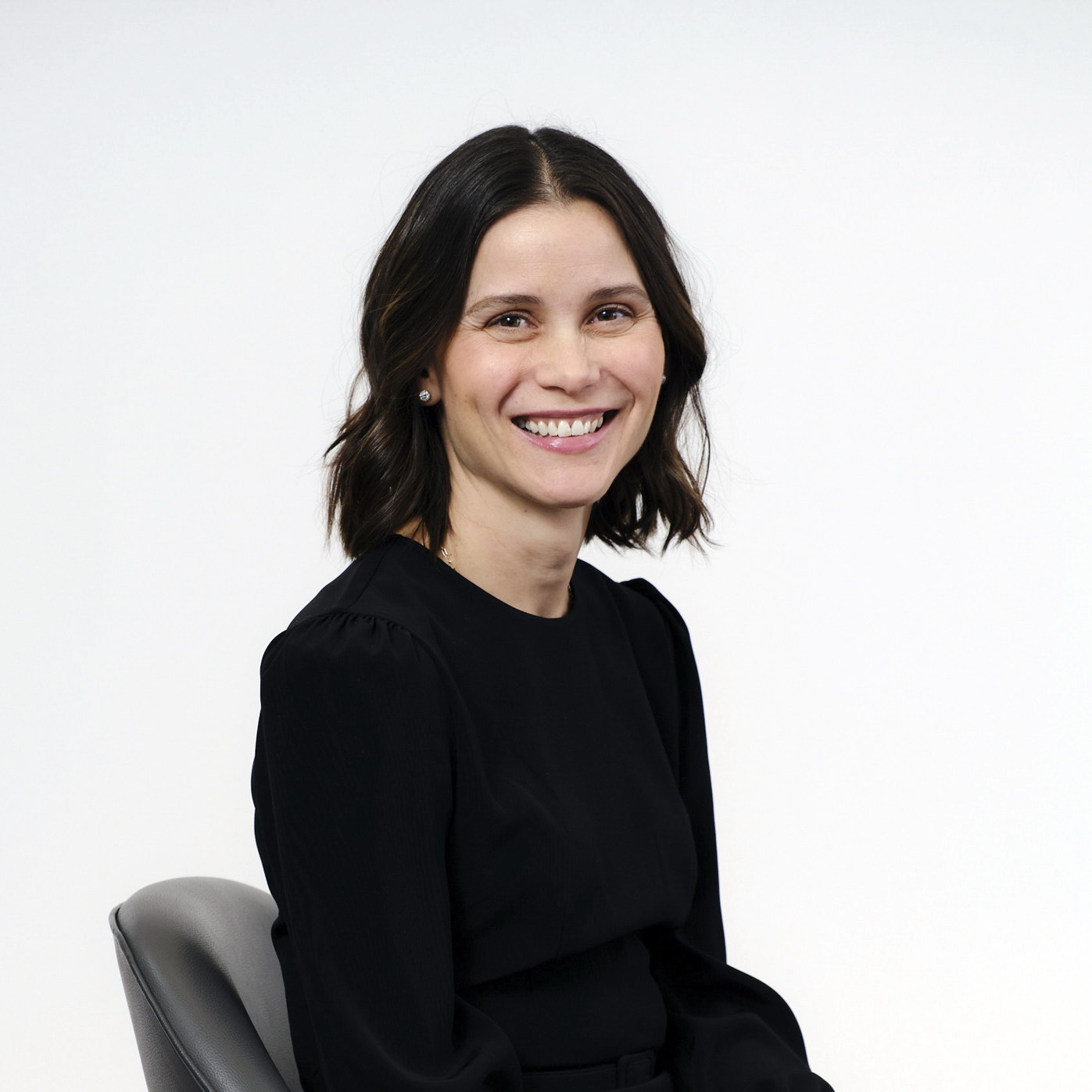 Previously, Halio was chief financial officer of Goldman Sachs Bank USA and also had oversight of the Bank Management team. Prior to that, she was head of the Americas Financial Institutions team in credit risk. She was named managing director in 2009 and partner in 2016.

Halio graduated from Whittier College with a degree in business administration, and she then went on to earn an MBA from Columbia Business School. Before joining the Goldman Sachs team in 2000, Halio served as a Peace Corps volunteer in Guatemala, focusing on microfinance for women. She is a current member of the Whittier College Board of Trustees and serves on the audit and finance committees.

A recent analysis of the companies included in the Russell 30000 Index, which includes Goldman, shows women held just 12% of the “named executive officer” positions, up from 9% in 2015.

Goldman has set some of the most aggressive and specific goals among big U.S. banks for increasing the presence of Black, Latino and female professionals at all job levels.