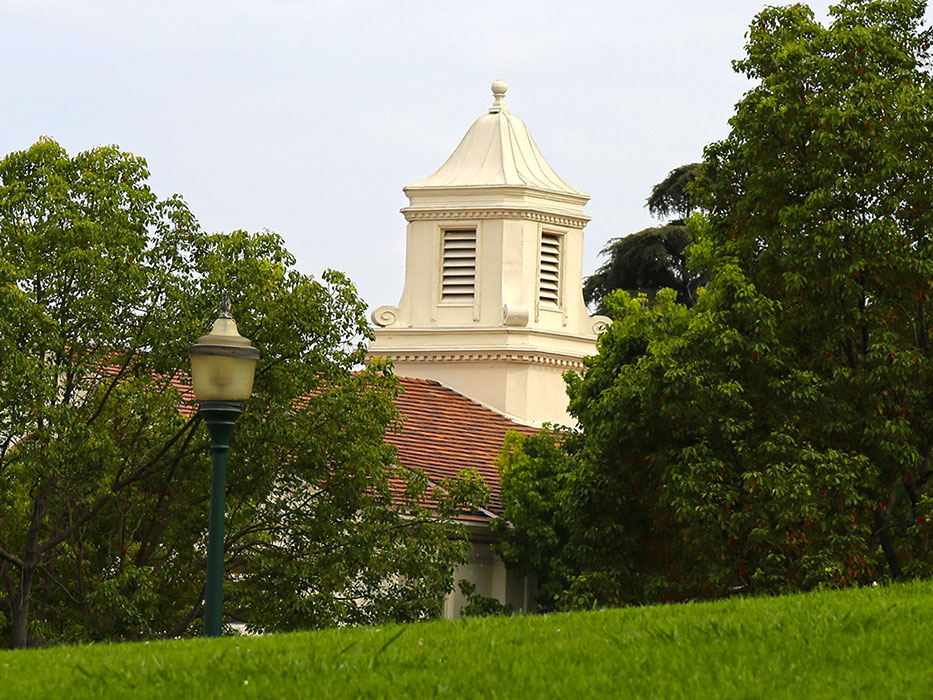 Whittier College has once again been named one of the top colleges in the country, with special recognition for its diversity, according to rankings recently released by U.S. News & World Report.

In the annual list, Whittier ranked #114 among national liberal arts colleges, and the 10th best such college in California.

The College also ranked 2nd among national liberal arts colleges in California for students’ social mobility: a graduate’s ability to move up the economic ladder. For the same criteria, the College ranked 18th in the country.

To measure the social mobility, U.S. News compared the graduation rates of students who receive federal Pell Grants with students who did not receive them. Students eligible for the grant for the 2021-22 academic year have an expected family contribution at or below $5,846, as calculated by the Department of Education.

“Whittier College is dedicated to making a high-quality education more accessible for all students,” said Falone Serna, vice president of enrollment management. “At Whittier, our hope is that their academic experience will not only transform their own lives for the better, but the communities around them, too.”

In its commitment to making higher education more affordable, Whittier has waived application fees and decided not to raise this year’s tuition. To further support the mission of easing the cost a college education, the institution is also actively finding new sources of revenue beyond undergraduate tuition, including fundraising and creating new certificate and other non-degree programs.

Whittier shined in U.S. News’ rankings for its diversity, as well. The College is named, alongside only 29 other institutions, as one of the most diverse liberal arts colleges in the United States.

The national recognition doesn’t stop with U.S. News, either.

The Princeton Review also included Whittier on this year’s list of the 387 best U.S. colleges for undergraduates. Only about 14 percent of America’s 2,700 four-year colleges make the cut each year.
The Princeton Review lauded Whittier’s academics, highlighting quotes from students who described passionate, engaged professors who bring real-world experience to their courses. The faculty encourages interesting discussion and debate in their classrooms, and they interact one-on-one with students they know on a personal level, students added.

Plus, “it’s easy to make friends,” a student said about life at Whittier. The College’s proximity to L.A. and the beach were also spotlighted, as well as its Southern California weather. Students often “lounge around outside under trees and on the grass to do homework and socialize,” “play Frisbee, walk on slack lines, and play soccer for fun in the courtyards,” they said.

About Whittier College
Founded in 1887, Whittier College is an independent four-year residential liberal arts college that encourages students to question the world around them and figure out their place in it. Located in the heart of Southern California between bustling Los Angeles and beautiful Orange County, Whittier is distinguished by its small size, energetic faculty, and nationally recognized curriculum. With an emphasis on diversity, community, and curricular innovation, the College’s primary mission is to endow students with the education, skills, and values appropriate for global leadership and service.