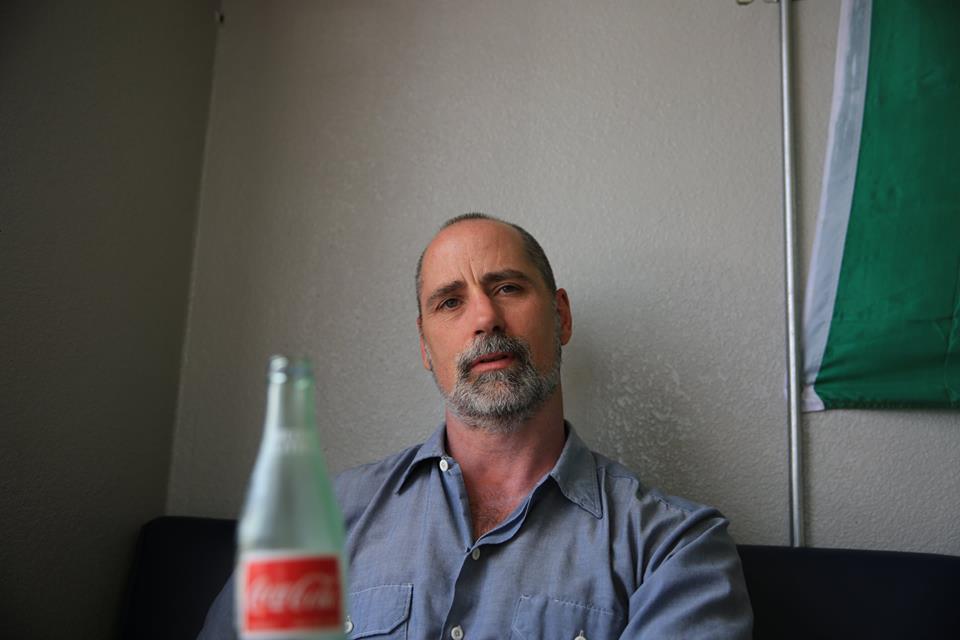 In addition to teaching English and journalism at Whittier and advising the campus newspaper, Donnelly has had a long career in the Southern California writing scene. He has spearheaded major publications and has made a name for himself as a prominent indie journalist. Former OC Weekly editor Gustavo Arellano said “Joe is a uniquely Southern Californian voice. One of those great Southern California voices, like a Nathanael West or John Fante, but a non-fiction version..”

After leaving his position as deputy editor for LA Weekly, an alternative newspaper focused on Los Angeles culture, Donnelly started Slake: Los Angeles with the help of another former LA Weekly editor Laurie Ochoa. Slake: Los Angeles was a quarterly publication featuring long-form journalism, fiction, and poetry. Donnelly told the LAist, the pair created Slake because they felt the media landscape “was not up to par with what the city has to offer in terms of its intellectual and cultural life. ”

Shortly after Slake’s first issue was released, childhood friends, Tracy Kendal McCartney and Key Youra approached Donnelly about helming an accompanying publication. Donnelly recounts that he told Red Canary that if he were to do it, the project would have to be completely independent. Donnelly wanted assurances that the business side would not interfere with the editorial side. “And they fully understand that and support that,” he said in a recent interview.

Red Canary Collective focuses on poignant, long-form writing that Donelly says is far too rare in the age of collective journalism. Many journalists for online publications will be asked to pump out 5 pieces of work a day, and that’s not Donnellys’ style. “My brand is pretty aggressive, I think, in terms of framing the narratives and giving people something to think about,” he says. “I like to do provocative stuff. Well-reported, well-written, well-sourced, well-substantiated, but provocative stuff.” Donnelly wants his publications to embody the times when journalists wrote to not push their own agendas, and generate a certain number of likes and shares, but rather to open a door in their readers' minds and help engage them with the larger world around them.

Read more in the Los Angelino.