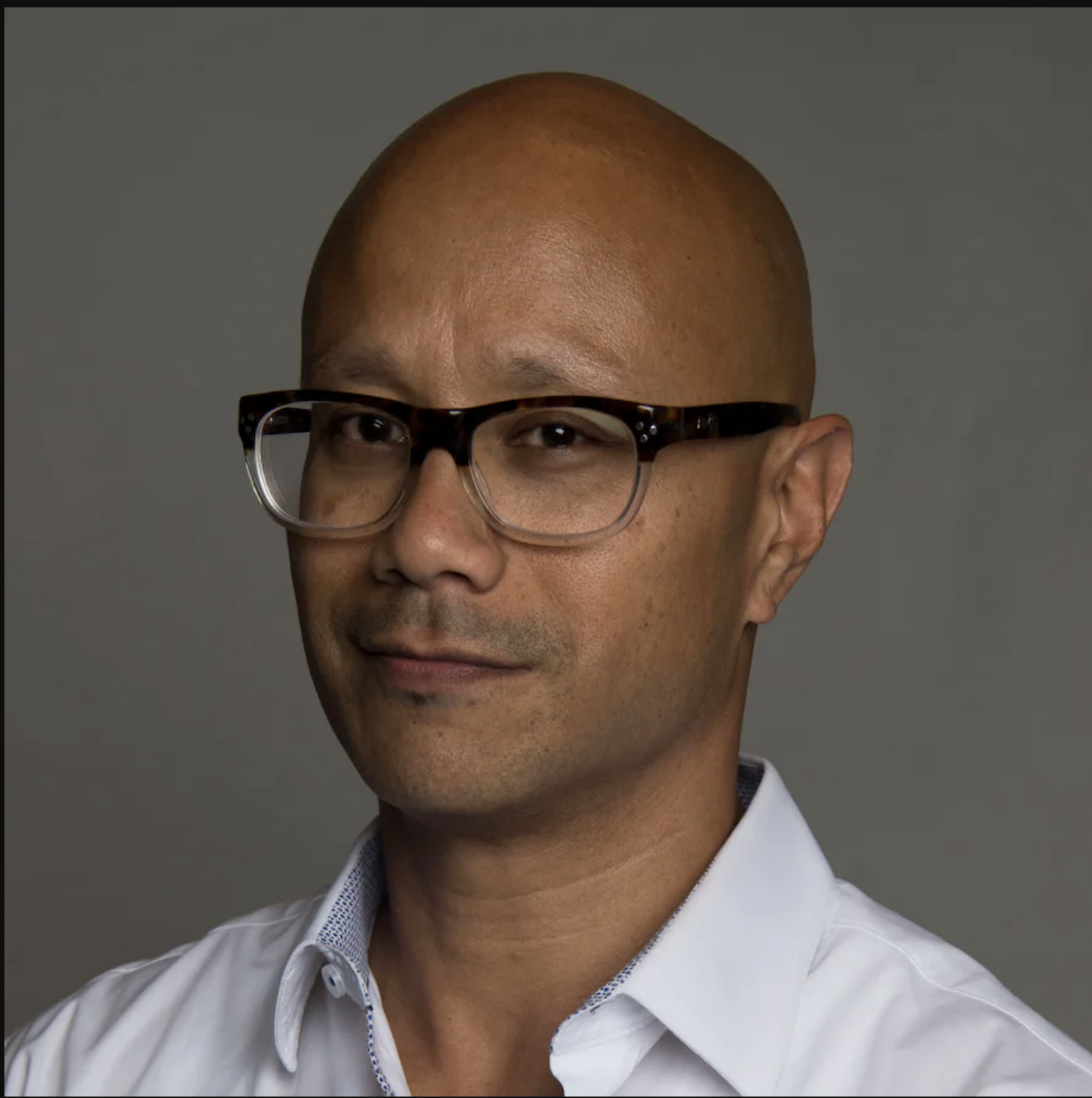 Based in Washington D.C., du Lac will work with foreign editor Douglas Jehl to coordinate fast-paced 24-hour coverage with hubs in Seoul and London.

The international hubs’ primary focus will be covering news as it unfolds in the United States and across the globe during nighttime hours in Washington—allowing The Post to operate “energetically and rapidly 24 hours a day and seven days a week, in partnership with the general assignment news desk and other breaking-news teams.”

As the new director of global live news, du Lac is being charged with helping to oversee, hire and train staff for the news hubs. The role is an expansion of his previous responsibilities as live news editor, a position he’s held since 2018.

The breaking news hubs are meant to serve as mini newsrooms to cover major news happenings around the world on their watch. This system means U.S. breaking news teams “don’t need to scramble” when a big story breaks overnight anywhere in the world, du Lac said in a recent interview.

“Their responsibility is to cover news wherever it happens. It’s fundamentally different from traditional foreign correspondent roles,” du Lac added. “It’s going to make us faster.”

Du Lac has been with The Post since 2004. He majored in business administration at Whittier College.