Volunteering to Brighten Their Community 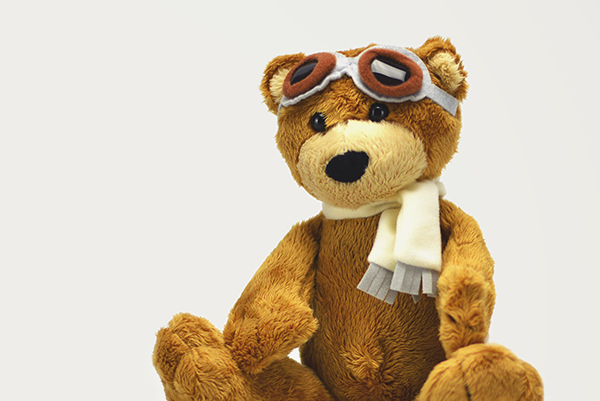 Next month, members of the men’s lacrosse team will be helping underprivileged families have a brighter holiday season.

For a second year in a row, members of the team will help run a toy drive and holiday celebration in downtown Fullerton for low-income families and disabled children. The Annual Family Drive on December 14, which features food, games, music, and gifts handed out by Santa Claus, is organized through the C.O.O.P. Foundation, in conjunction with Cooperstown Chiropractic.

“I hope this gives kids who may not have much around the holidays the opportunity to enjoy themselves and feel what this time of year is are all about,” Jake Berggren ’21 said.

Their involvement began last year when Dakota Turgeon ’19, a goalie on the team, was interning as a chiropractic assistant at the center last fall. When he heard about the drive, he was inspired to get the whole team involved as volunteers at the event.

“We try to get involved as much as we can in the community and try to help out others,” said Turgeon, who’s now in post-graduate chiropractic school. In addition to the drive, the student-athletes also volunteer their time with Harlem Lacrosse-LA, a non-profit that connects them with at-risk youth.

Scott Cooper, the chiropractic center’s director of business and new patient advocate, appreciates the lacrosse team’s involvement in their annual event. The players carry piles of donated gifts for the children and their families, play games with the kids, and more.

“They really did a lot of the work on that day,” Cooper said, recalling their service last year. “It’s a very amazing day.”

“It was very cool seeing our impact on the community and how much of an effect we can have on families that are going through hardships,” Turgeon added.

Ryland Clay ’20 contributed to this story.

Volunteering to Brighten Their Community