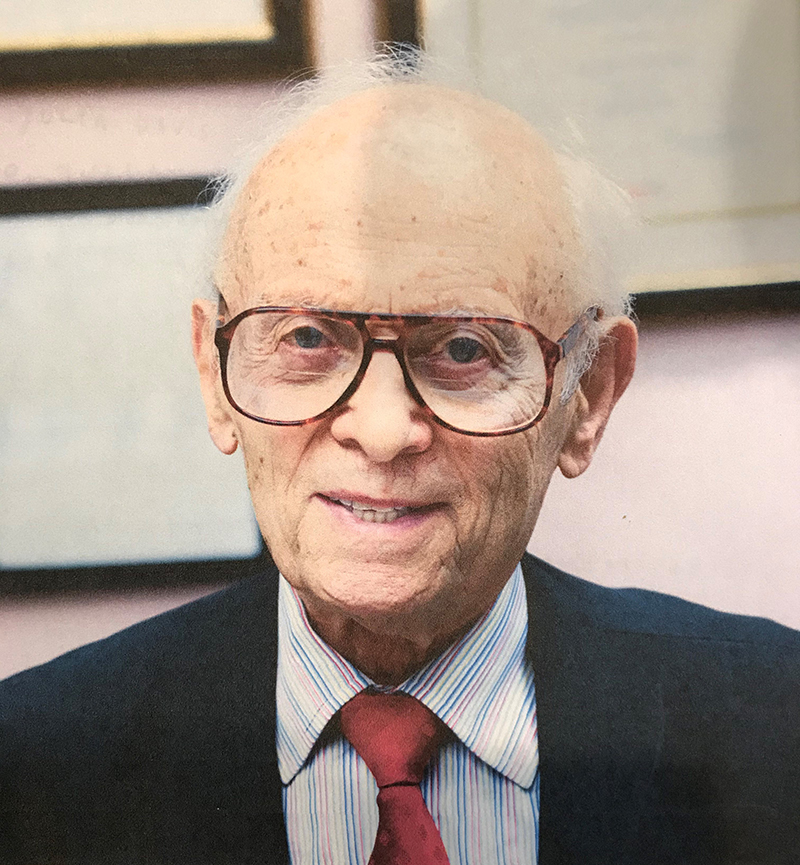 Jacob Eisenbach retired from dentistry in 2015 at the age of 92, after practicing for 60 years. The subject of a biography by Karen McCartney, entitled Where You Go, I Go: The Astonishing Life of Dr. Jacob Eisenbach, Holocaust Survivor and 92-year-old Full-Time Dentist, Eisenbach has contributed to the world both as a medical practitioner and as a voice and example of survival, resilience, and hope.

Eisenbach grew up in Lodz, Poland and was a teenager when the Germans invaded Poland in 1939, constructing a barbed-wire enclosed ghetto within the town to imprison the Jewish community. Eisenbach and his brother managed briefly to escape, only to eventually be captured and compelled to work in a munitions factory. He was one of few members of his large, extended family who survived the Holocaust. At the end of World War II, Eisenbach initially moved to Germany to study dentistry, subsequently migrating to the United States in 1950 with his wife and oldest child.

Eisenbach’s story provides a rare opportunity to hear from someone who has survived one of history’s most horrific examples of state violence, the events that actually led to the birth of the word “genocide.” Beyond this, Eisenbach’s story also reminds us that even today, ethnic-based mass killings continue. By sharing his personal story, Eisenbach reminds his audiences of the horrors of genocide, past and present. 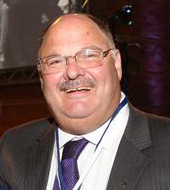 Shaya Ben Yehuda is managing director of the International Relations Division of Yad Vashem, The World Holocaust Remembrance Center (Jerusalem). Ben Yehuda holds both a bachelor’s and master’s degree from the Hebrew University of Jerusalem, and has completed advanced Jewish Studies at the Shalom Hartman Institute in Jerusalem. Having grown up on a religious kibbutz, Ben Yehuda served in the Israeli Defense Forces, first in the Air Force and later in the Armored Corps, achieving the rank of lieutenant-colonel.

Prior to arriving at Yad Vashem, Ben Yehuda devoted 18 years to Jewish education, including founding a religious school in Jerusalem where he served as principal for 10 years, and serving as director of the Jewish Studies Department at the Mt. Scopus School in Melbourne, Australia.

The lecture is open to Whittier College students, faculty, staff, and invited guests.

The Feinberg Lecture Series is made possible through an endowment established by the late Sheldon Feinberg, a former trustee of Whittier College, and his wife, Betty, in order to invite major scholars to the College to discuss broad historic, religious, and political issues encompassed by Judaism and its role in a changing world.