Professor Tony Barnstone Featured in 'How I Write a Poem'

Professor Tony Barnstone Featured in 'How I Write a Poem' 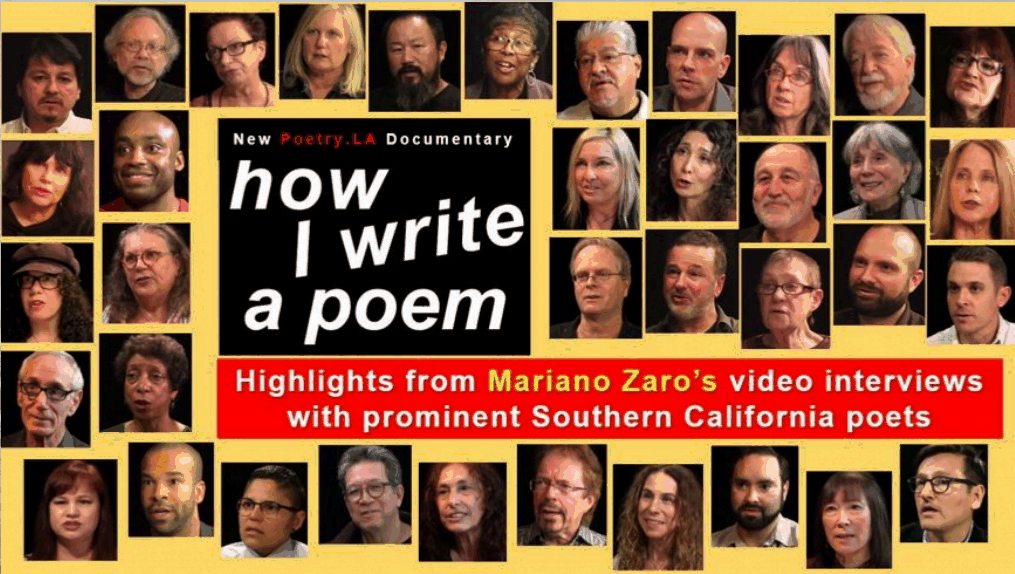 Professor of English Tony Barnstone is featured in a documentary used to improve the public’s awareness and perception of literary arts.

In 2013, Barnstone was featured in a video interview about poetry that has been recently incorporated into a broader documentary, How I Write a Poem. In the 30-minute film, Mariano Zaro, a former Whittier College Spanish professor, interviews featured poets over the course of 10 years from Southern California for Poetry L.A., a website dedicated to promoting the area’s rich poetry scene.

The documentary was shown January 31 and was hosted by Beyond Baroque Literary Arts Center, which is dedicated to raising the public's awareness of literary arts.

“After many years of interviewing dozens or hundreds of poets, the filmmakers decided to do a kind of ‘best of’ film that tells the story of how to write a poem in the voices of many of the poets interviewed,” Barnstone said. Poets shared how they were inspired to write their poetry, the structure of how they write their poetry, and how they revise their works.

The Poetry L.A. website also features footage of Barnstone and Professor of Theatre and Communication Arts Jennifer Holmes at a public reading, sharing a pulp fiction/noir series of sonnets.