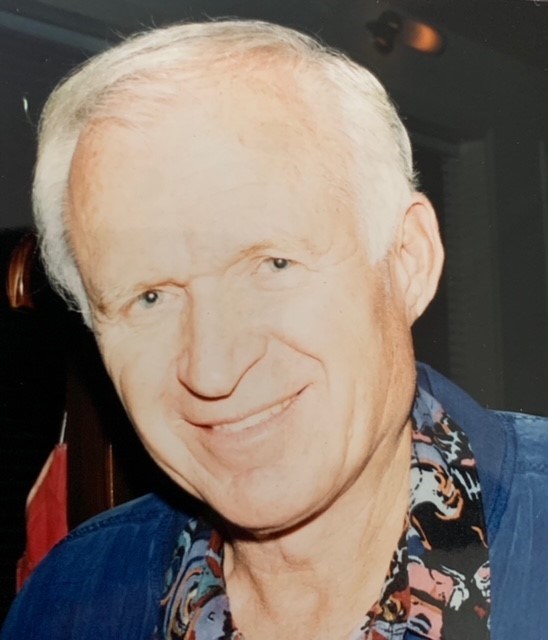 Whittier College has lost a longtime friend, Trustee Emeritus Willard "Bill" V. Harris Jr. '55, who passed away peacefully at his home on March 14.

Harris was born October 19, 1933, in Nampa, Idaho. In 1938, his family moved to Seattle, Washington, and then settled in Long Beach, California where he attended Jordan High School. He went on to attend Whittier College alongside his twin brother Ben ’55, where he studied chemistry, ran on the track team, joined the Orthogonian society, and played football for the Whittier Poets with legendary Coach George Allen.

In 1974, Harris met and married the “love of his life,” Harriet, integrating a family of seven children. The couple also teamed up in business, which led to developing a charitable foundation. They instilled in their family the benefit of giving—so that their children, grandchildren, and great-grandchildren could carry on their legacy.

Harris was devoted to his alma mater, serving on the Whittier College Board of Trustees from 1979-2012. He was also a member of the John Greenleaf Whittier Society, Purple and Gold committee, and was a Philadelphian. Most recently, Harris and Harriet helped to establish the Brethren Community Foundation Fellowship—a fully funded transformational opportunity for students to engage in authentic grassroots community-driven development in East Africa. The fellowship was inspired by their own travels in Tanzania and their involvement in community service projects in the area.

Over the years, Harris was recognized for his professional accomplishments and service to the College with an honorary doctorate in 2002, Poet Award (Community Impact) in 1999, Service to the College Award in 2013, and he was inducted to the Purple & Gold Athletics Hall of Fame in 2010.