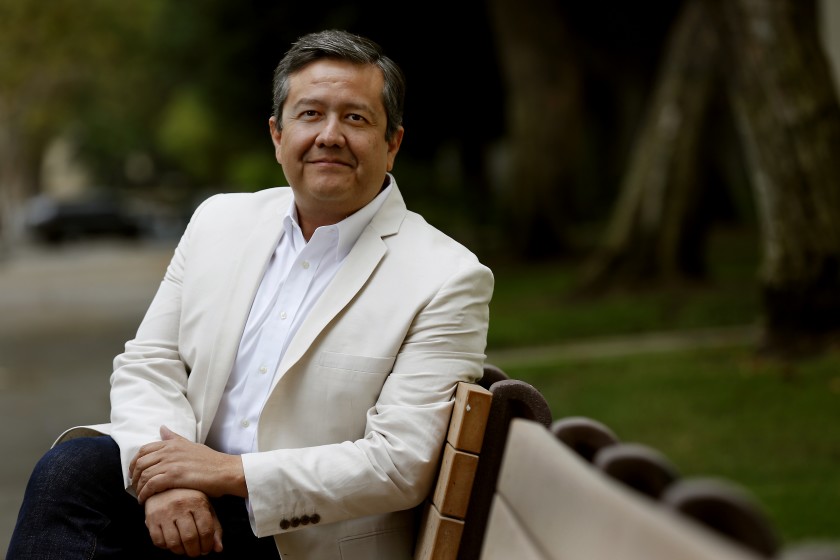 Santana has been named the next president and chief executive of the $800-million Weingart Foundation. The philanthropic group partners with Southern California communities and organizations to advance racial, social, and economic justice.

Santana takes leadership of the foundation this February after serving as president and CEO of Fairplex. Before that, he held high-ranking positions in L.A. city and county government—at one point working with Weingart and others to pass a significant housing bond to help the homeless population. As the head of the foundation, Santana told The Los Angeles Times that he’s in a position to continue that work, including grants to help fund housing projects and groups that provide services to homeless Angelinos.

“Miguel’s intimate knowledge of how the public sector works is going to benefit the growth of the relationship between philanthropy and the public sector,” Antonia Hernandez, president and chief executive of the California Community Foundation, told The LA Times.

Santana’s been deeply involved in considering the city’s future, having led a newly formed committee that published a report about L.A.’s racial and economic inequalities. The recently released report, “No Going Back,” proposes wide-ranging changes to public systems to bring about greater equity.

Santana graduated from Whittier College with a bachelor’s in sociology. He currently sits on the College’s Board of Trustees.