Poet Victory at the Polls 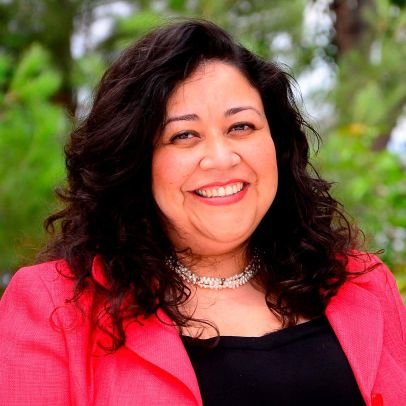 Whittier College alumnae Vicky Santana '93 and Kristal Orozco '15 where successful in their recent bids to win seats on the Rio Hondo Board of Trustees.

Santana has been a trustee since 2011. She represents Area 2, which includes the City of Pico Rivera and West Whittier. Santana works as a human resource manager for the Los Angeles County Department of Parks and Recreation. Previously, she worked for the L.A. County Probation Department and L.A. County Supervisor Gloria Molina's office as senior justice deputy.

Santana was born in East Los Angeles and attended Bell Gardens High School. She attributes her professional success to Whittier College, where she received a bachelor’s degree in sociology. She also holds a master's degree from Harvard University's Kennedy School of Government. 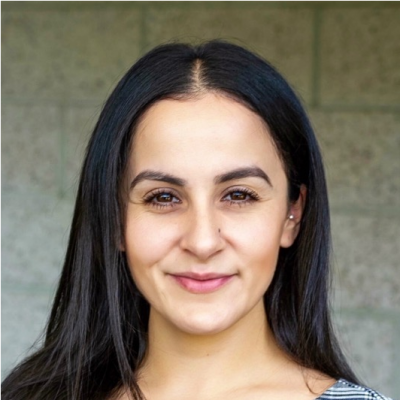 Board newcomer Kristal Orozco will represent Area 4, East Whittier. Orozco is an educator and a community college graduate herself. After finishing her associate's degree at Pasadena City College she transferred to Whittier College where she earned a bachelor’s in history. Orozco was the first person in her family to earn a B.A., but she didn't stop there. After Whittier, Orozco earned a master's degree in higher education from Loyola Marymount University

Grounded in her own experience of being a first-generation college student, Orozco is committed to the educational success of all Rio Hondo community college students. As a new Trustees, Orozco has pledged to focus on equity and implement practices to eliminate disparities between students.

The Board of Trustees governs over the Rio Hondo Community College District ensuring students’ academic achievement through policies and procedures via a structure of councils, committees, and task forces. The district—made up of five areas—encompasses El Monte, Whittier, South El Monte, Pico Rivera, Santa Fe Springs, and Los Nietos, as well as parts of Norwalk, La Mirada, Downey, La Puente, and the City of Industry. Rio Hondo enrolls more than 20,000 students a semester and employs around 1,000 people.

Poet Victory at the Polls