Study: Around the World, Love is Love

Study: Around the World, Love is Love 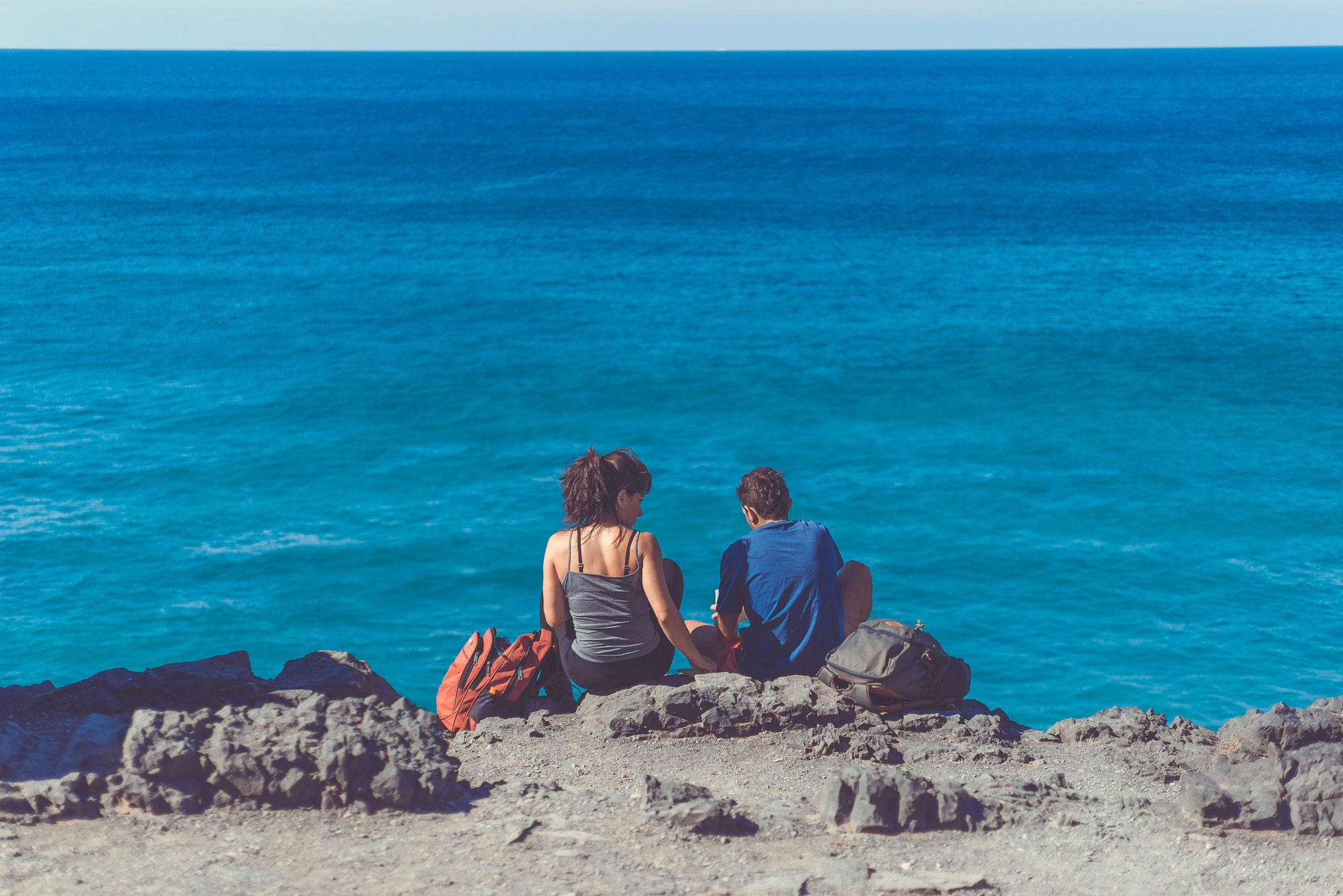 It turns out no matter where you’re from or what sort of relationship you’re in, everyone wants basically the same things from their partners.

That’s what Professor of Social Psychology Chuck Hill discovered after studying survey responses from almost 9,000 people across 70 countries. Whether they were women or men, in opposite-sex or same-sex relationships, married or not, people universally found satisfaction and a strong sense of commitment to the relationship from values such as compatible personalities, intimacy, communication, and an equal say and involvement in the relationship. Knowing that their friends and parents approve of their partner was important, too, as was constructively resolving conflicts with their significant other.

“What is surprising is that it’s the same things that are important across all relationship types and across all nine cultural regions [we studied], in spite of all of the cultural differences and rituals and what you can do and what you can’t do,” Hill said. “When it comes to feelings and relationships, feelings of love and satisfaction, we’re all pretty much wired the same way.”

Hill recently published his findings in a book, Intimate Relationships Across Cultures: A Comparative Study, by Cambridge University Press. His globe-spanning project had help: as he traveled the world to attend psychology conferences, he proposed his study to international colleagues and gave them a copy of the survey. With their help translating it, it wasn’t long before Hill had a wealth of relationship data to mine for unique insights.

What also sets Hill’s research apart is that he was interested in studying people’s satisfaction in their relationships and their commitment to the relationship together. Other experts have studied those two aspects before—but separately. Sociologists have examined the former, psychologists the latter, but no one was putting the two together, he said.  He explored what makes people committed to a relationship even if they are not satisfied with it.

The global findings also reinforced a discovery from one of Hill’s previous studies: physical attractiveness is not an important predictor for relationship satisfaction or commitment. Although someone’s looks initially play a role when they meet someone, they didn’t make a difference about whether the relationship would last.

“When you think about all of the people that you care about, they come in all shapes and sizes. And if you like them, if you love them, it’s not because they look like models,” he said. “How do they act? How do they treat you? Personality matters.”

Hill is still collecting surveys for further research. Anyone who’s interested in participating can find the questionnaire at the project website.