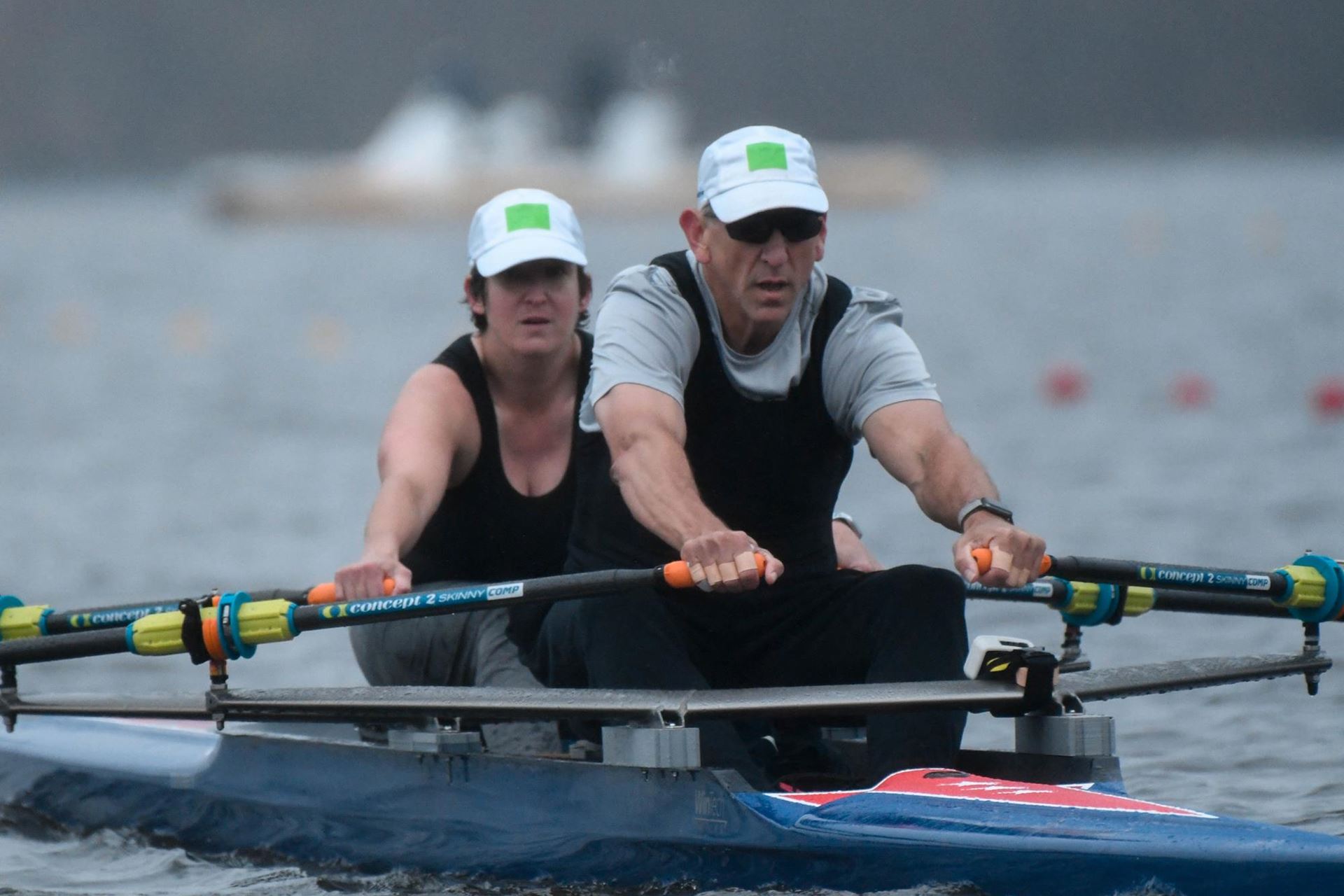 Whittier College psychology major Laura Goodkind '21, along with her partner Russell Gernaat, are competing in the second set of the Paralympic trials for rowing, now underway in West Windsor, New Jersey. They aim to lock in their spots for the Tokyo Games this summer.

At the 2019 World Rowing Championships, Goodkind’s team finished eighth in the PR2 mixed double sculls and show no signs of slowing down. The pair easily won their time-trial on Monday, crossing the finish line with a time of 9:08.41, 2.48 minutes before the second-place team crossed the line.

"It was good," said Gernaat, Goodkin’s partner, in a recent interview for US Rowing. "Obviously, the time trial is a great time to really shake off the dust, so to speak. COVID's been very impactful to everybody…We've worked very hard to get back to good, reasonable numbers. It's been a long time working together out at Chula Vista, and obviously, the goal here is to take it to Tokyo and see if we can get into the hunt for a medal."

Goodkind and Gernaat will be out on the water again on Wednesday morning. Semifinals and finals will be streamed live on NBCSports.com and the NBC Sports app.