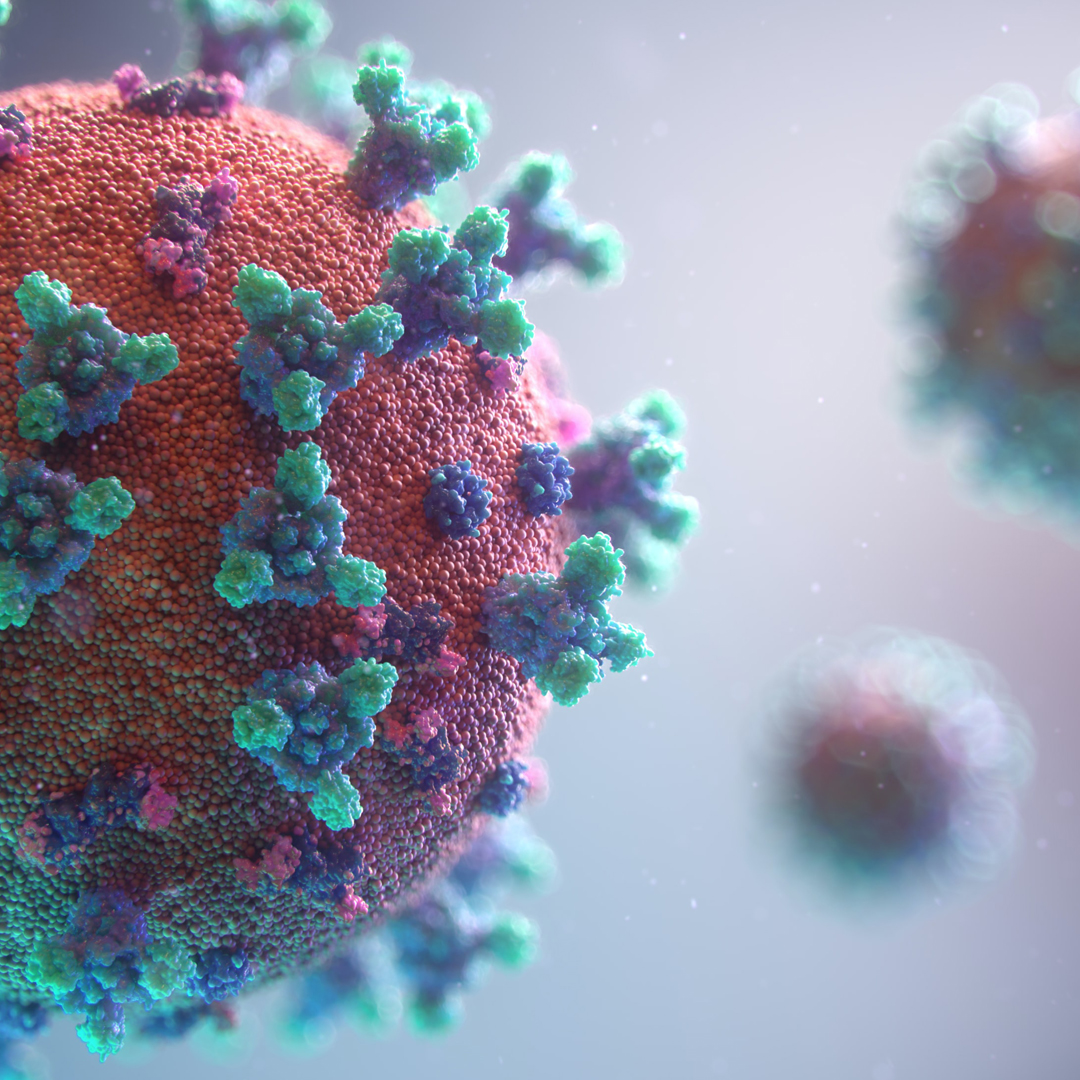 This summer, students in biology professor Sylvia Lopez-Vetrone’s ’99 course, Disease and Immunity: Friends and Enemies, traced the integral role pathogens have played in the development of human society.

Lopez-Vetrone, who typically teaches a cancer biology course in the summer, chose to focus on disease this year to change things up. The course readings—with titles like Deadly Companions and On Immunity: An Inoculation—bring together science and history to explore the coevolutionary relationship between humans and pathogens.

“We tend to think of microbes as our enemies, but actually, we have more microbes in on our bodies than cells that make them up,” Vetrone said. “It’s called our microbiome, and it keeps us healthy by making vitamins for us and protecting us against other pathogens. But when things go awry, that’s when we get sick.”

Students in the course learned that sickness has determined the rise and fall of human civilizations. For example, disease transmission was a crucial factor in the colonization of the American continent—it led to the mass death of indigenous people who had no exposure, and therefore no immunity, to the pathogens that early colonists brought to the continent.

Today, we’re able to build up our immunity to diseases through vaccination, which is another side of the course’s “Friends and Enemies” title. The word vaccine comes from the Spanish word vaca, meaning cow. As Lopez-Vetrone explained, this is because the English scientist Edward Jenner pioneered the world’s first vaccine after observing that the milkmaids on his farm had developed immunity to smallpox through exposure to another disease in their work—cowpox.

For biology major and pre-med student Jasmine Marron ’23, the information she’s picked up from the course, such as how the transmission rate of diseases is calculated, has been relevant to the current COVID-19 pandemic.

“This course has really confirmed the way I think about disease immunity,” said Marron. “The number one key takeaway I’ve gotten is how impactful infectious diseases are. They affect society on a larger scale than we think.”

Kinesiology major and biology minor Lauryn Patrizio ’23 added that the course opened her eyes to the impact our lives’ social aspects have on disease transmission.

“Many of the worldwide diseases that we encounter today have evolved rapidly due to modern advances in travel and communications. These pathogens are extremely smart and continue to adapt to the different environments that they find themselves in.”

Lopez-Vetrone is excited about where she’ll take “Disease and Immunity” next. She may pair it with another course in the humanities, or even turn it into a study abroad course.

“I’ve been letting these different ideas marinate,” she said. “This summer course was a great way for me to play with the material and see where it goes.”