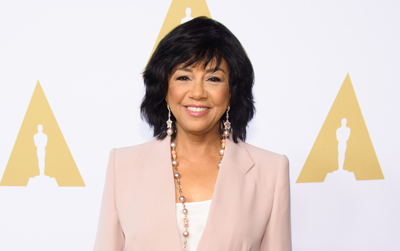 During the event, which took place at the California African-American Museum, BPRS-LA recognized 20 executives from across film, television, sports, music, fashion, and technology.

Boone-Isaacs, immediate past president of the Academy of Motion Picture Arts and Sciences (AMPAS), served in this post for four years, the maximum for that position. She was the first African-American and only the third woman to hold that role, where she oversaw the Governors Awards and spearheaded the development of the AMPAS museum. She also launched a new Academy initiative called A2020 which focuses on improving representation of diversity and includes a five-year plan to focus on industry practices and hiring.

Recently, it was announced that Boone-Isaacs is partnering with legendary music producer Quincy Jones to co-produce a documentary on the black experience in the entertainment industry.