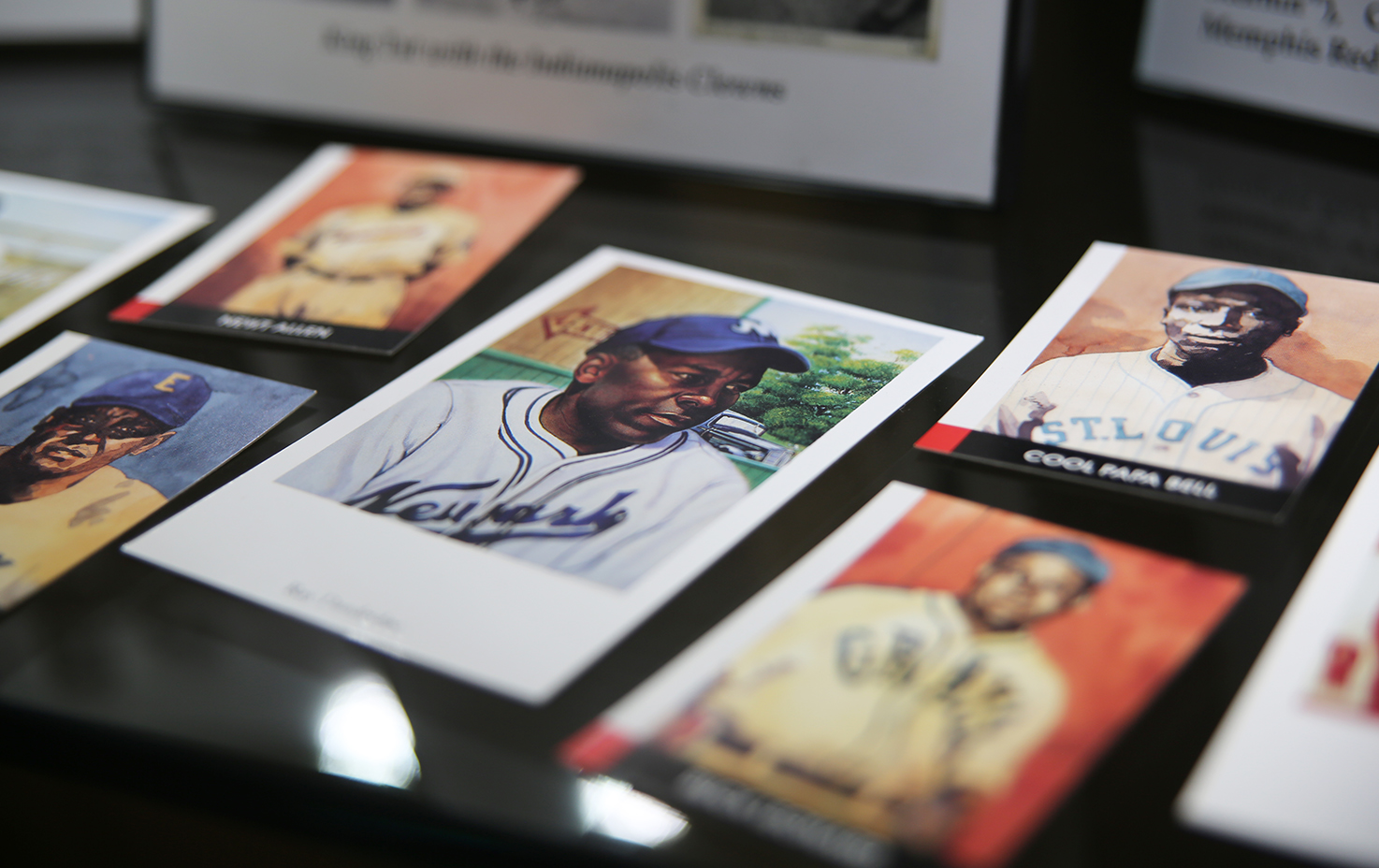 One-hundred years ago, Black baseball players came together to form their own professional league—a story that Whittier College is recognizing this month.

The College’s Institute of Baseball Studies has installed a compelling exhibit to share this history in the foyer of Wardman Library. “The House that Rube Built: The Negro Leagues Centennial” celebrates Black History Month and recognizes the founding of the Negro Leagues: the first successful organized Black professional baseball league, by pitcher Andrew “Rube” Foster in 1920.

“The exhibit is designed to celebrate the powerful contribution of the Negro Leagues as the third largest Black-owned enterprise in America during the first half of the 20th century,” said professor emeritus Joe Price, who co-directs the institute.

Through artwork, artifacts, and photographs, visitors can take in a dynamic triptych by artist Greg Jezewski, various pieces from the institute’s Negro Leagues collection of memorabilia, and player profiles developed by Whittier College students in Price’s JanTerm course on “The Negro Leagues and American Culture.” In the course, Price led the class’ examination of the early attempts to integrate Black baseball players onto white teams. Together, they explored the rise and fall of the Negro Leagues in the 20th Century and the ways that baseball has dealt with racism in American culture.

The exhibition in Wardman Library continues until February 29. Many of the items included in the showcase were donated by Michael Brown.

Also in recognition of the centennial, the library is hosting a special talk the evening of February 24 with author Phil S. Dixon, who’s written extensively about African American baseball and is widely regarded for his expertise. 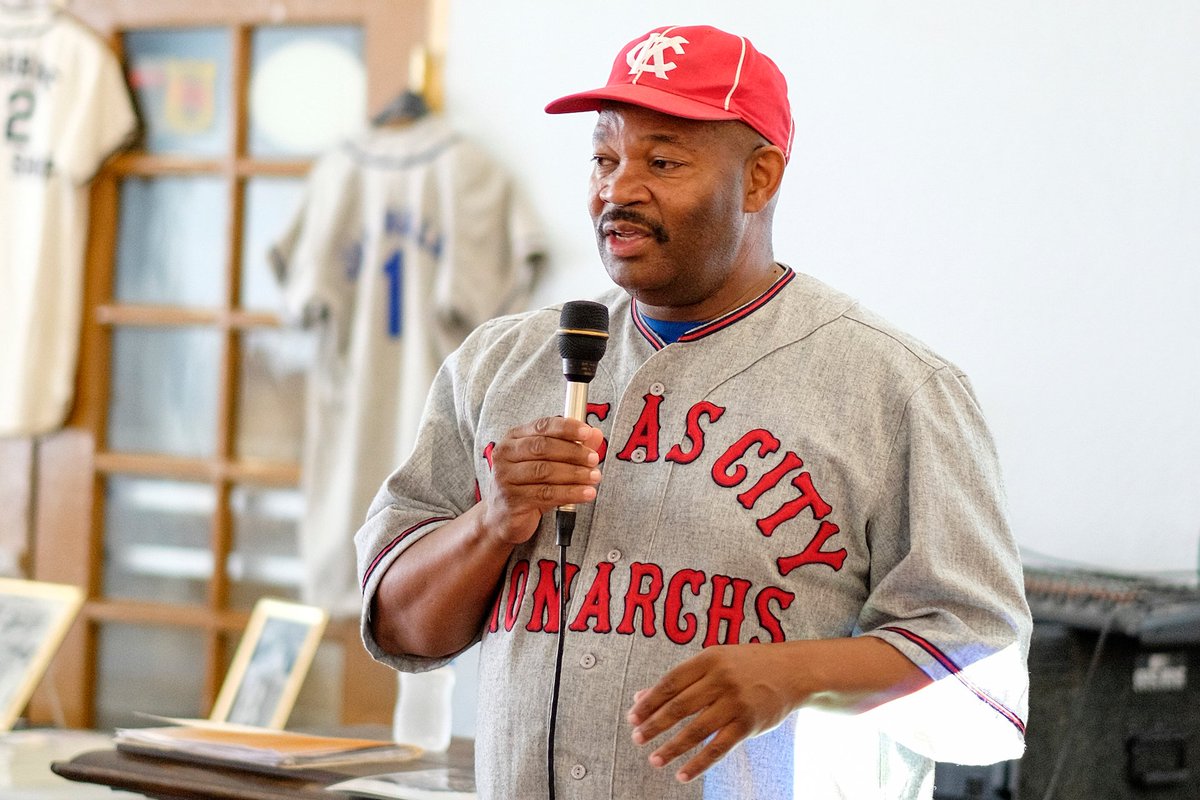 Specifically, Dixon will share a talk on Wilber “Bullet” Rogan, considered by some as baseball’s greatest all-around player, and the history of the legendary Kansas City Monarchs teams in the Negro League. Dixon will also emphasize the many barnstorming trips that Rogan made with his teammates and other greats, including playing winter league baseball in Los Angeles.

Following the discussion, Dixon will sign two of his books: Wilber “Bullet” Rogan and the Kansas City Monarchs and The Dizzy and Daffy Dean Barnstorming Tour: Race, Media, and America’s National Pastime, copies of which will be available for sale.

The Institute for Baseball Studies is the first humanities-based research center of its kind associated with a college or university. The institute houses the Pasadena-based Baseball Reliquary’s research collection, which includes books and periodicals, the papers of distinguished baseball historians and journalists, and a variety of materials that support multifaceted and interdisciplinary studies at the College.

Accessible to students, scholars, and the general public, the institute's goal is to prompt the exchange of ideas, the development of research initiatives, and the creation of public symposia and celebrations highlighting baseball’s significance in American culture. Learn more about visiting the institute.