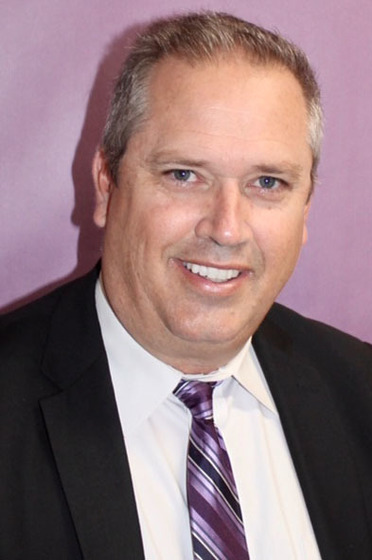 Rock Carter has been named director of athletics and special assistant to the president at Whittier College and will serve on the President’s Cabinet.

A former student-athlete himself, Carter served as head men’s basketball coach for 22 years in addition to serving in athletic leadership as senior associate director of athletics since 2006.

Prior to the new appointment, Carter was interim athletics director, where he implemented several initiatives focused on improving the student-athlete experience. A former adjunct faculty member, he understands the importance of connecting the Athletics staff with faculty and has worked to improve this relationship and instill a culture conducive to student success.

“I am very proud of the work Rock has done during this interim period and am particularly impressed with the demonstrated improvements in the academic performance and retention of our student-athletes,” said President Linda Oubré.

Under Carter’s leadership and in collaboration with the Athletics staff, student grade point averages have improved for all of Whittier’s teams and the number of student-athletes on academic probation has declined significantly.

At Whittier, Carter earned his B.As in physical education and an M.A. in education administration. As an undergraduate, he played two seasons with the Poet men’s basketball team. He currently resides in Whittier with his wife Megan, daughter Caroline, and son Jacob ’14, a recent graduate of the College.