Giving Back to the Veteran Community 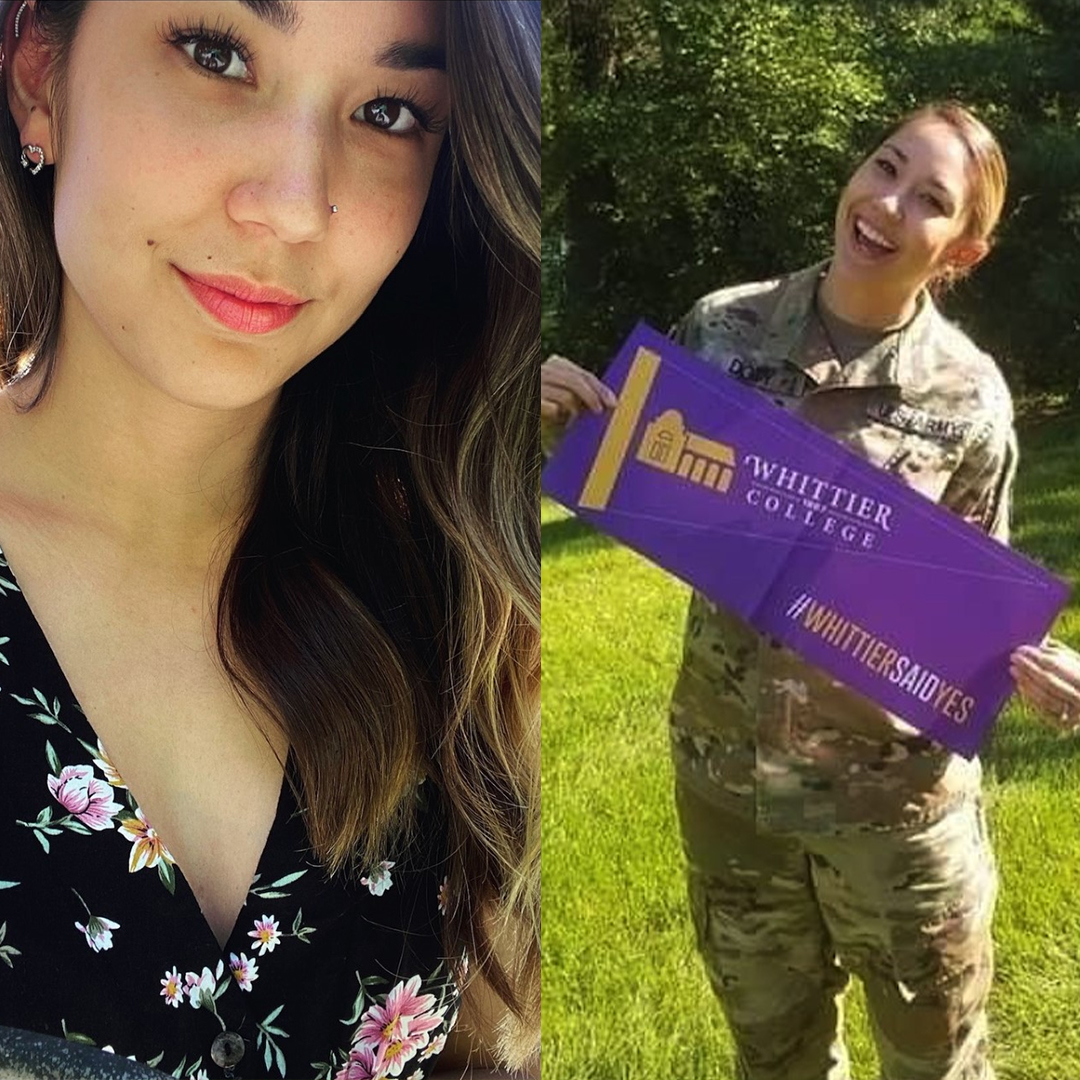 Serving in the military showed Amber Doty ’22 she has what it takes to be a leader and reach her goals.

Doty developed her management skills and discovered her passion for dentistry while serving in the United States Army. She was a 68E/X2—a dental specialist and prophylactic technician. Towards the end of her service, she took on the role of training and management supervisor.

“Joining the military meant playing a part in something that was bigger than me,” Doty said. “It meant knowing how to be humble, selfless, loyal to those I love, and resilient. It showed me the true meaning of leadership.”

By forcing her out of her comfort zone, Doty’s experience in the Army also helped her grow into the person she wanted to become. Doty described herself as shy and doubtful before she enlisted. “I didn’t think I’d actually leave for basic training until I got on the flight to Oklahoma. Now, I refuse to base my decisions on my insecurities because I know I’m capable of achieving my goals," she said.

After leaving the military, Doty followed her interest in dentistry and the sciences to Whittier College, where she also worked closely with other student veterans and Whittier staff to help establish the Veteran Resource Center (VRC). One of Doty’s greatest contributions to the VRC was attending the Student Veterans of America National Conference (NATCON), the largest annual gathering of student veterans in the country.

In addition to bringing what she learned at NATCON back to the VRC, Doty has worked on some minor projects to make the center better equipped to support Whittier’s student veteran community.

It’s clear that Doty is compassionate about the veteran community at Whittier and beyond. She wants to eventually return to the military as a medical officer, but also so she can give back. “I ultimately want to be able to provide the same mentorship and positive influences that were given to me as a young soldier,” she said.

Giving Back to the Veteran Community