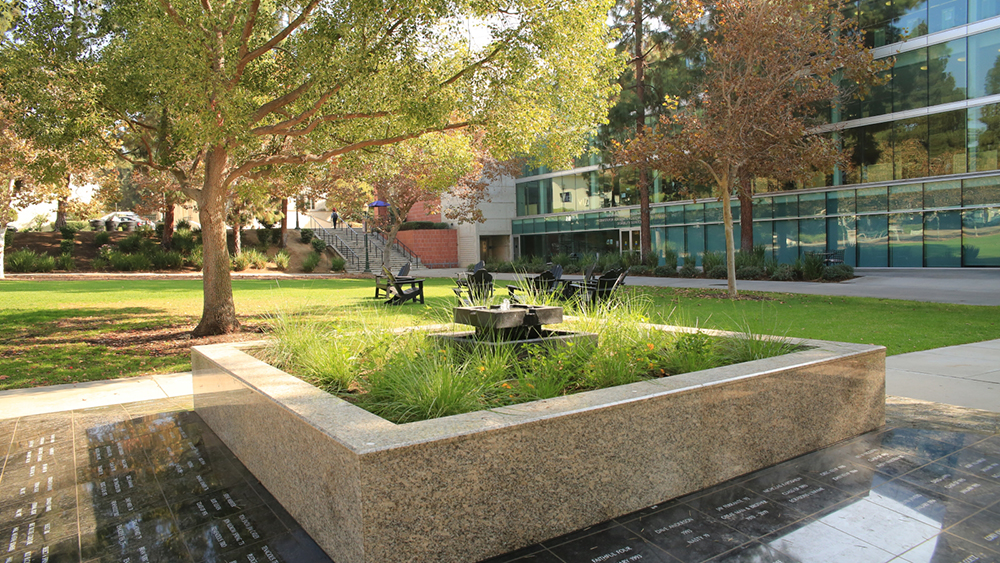 Whittier College has been recognized for the impact it has in both students’ lives and the world around them.

Recently, Money named Whittier as the 39th “most transformative” college in the nation. Based on factors like graduation rates and student loan repayment, the finance publication ranked colleges to find which schools stand out for graduating students who “beat the odds by doing better than would be expected from their academic and economic backgrounds. We call this a college’s value add.”

This echoes the U.S. News & World Report’s recent ranking of Whittier as the best liberal arts college in California for “social mobility”—a graduate’s ability to move up the economic ladder.

The same strength appeared in the recently released Washington Monthly rankings. Whittier College was named the 88th best liberal arts college in the country for its “contribution to the public good”: an institution’s impact on social mobility, research, and promoting public service.

In particular, the College placed 45th for public service. Washington Monthly considers a wide array of factors to judge that impact, such as students’ voting engagement, how much federal work-study grant money is spent on community service projects, and how many alumni serve in the Peace Corps.

“We emphasize not only a transformative education for every student, but how that education can transform the world around them, as well,” said Falone Serna, vice president of enrollment management. “At Whittier, we equip students to become active, socially responsible citizens, which often begins well before they graduate, thanks to service-learning projects and other opportunities for community engagement.”

Learn more about Whittier’s Center for Engagement with Communities, which promotes course-based service learning, for-credit internships, and faculty-student research on issues that both address compelling needs in the community and enhance academic learning. In fact, the center’s work has designated the College as an “engaged campus” by the Carnegie Foundation for the Advancement of Teaching. It’s also been named by the Corporation for National and Community Service to the “President’s Higher Education Community Service Honor Roll with Distinction.”

Founded in 1887, Whittier College is an independent four-year residential liberal arts college that encourages students to question the world around them and figure out their place in it. Located in the heart of Southern California between bustling Los Angeles and beautiful Orange County, Whittier is distinguished by its small size, energetic faculty, and nationally recognized curriculum. With an emphasis on diversity, community, and curricular innovation, the College’s primary mission is to endow students with the education, skills, and values appropriate for global leadership and service.