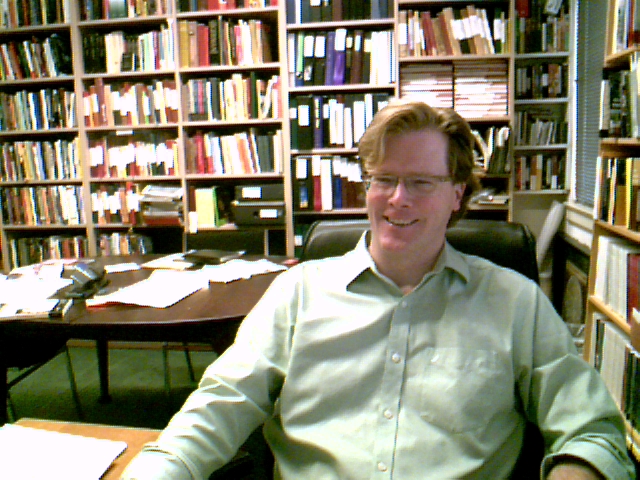 Jason A. Carbine's primary area of scholarly expertise is Buddhism in South and Southeast Asia, with a research specialization in Sri Lanka and Myanmar, and also with an emerging comparative focus on Southwest China. He has conducted field research in Myanmar and Sri Lanka, with an emphasis on ritual and practice, and has also traveled (sometimes leading study abroad programs and trips) in various parts of Asia, including Sri Lanka, Myanmar and China. Overall, his teaching and research in the study of Theravāda Buddhism, other forms of Buddhism, and other Asian religions combines historical and ethnographic methodologies, and draws from an interdisciplinary body of research pertaining to the history of religions, textual studies, anthropology, comparative religious ethics, and most recently, environmental studies and ethics. He teaches a range of courses dealing with Asian religions from India to Japan, method and theory in the study of religion, South and Southeast Asian religion and society, globalization, and the environment.

Sons of the Buddha: Continuities and Ruptures in a Burmese Monastic Tradition (De Gruyter, 2011)

The Life of Buddhism, co-edited with Frank Reynolds (University of California Press, 2000)

“Sāsanasuddhi / Sīmāsammuti: Comments on a Spatial Basis of the Buddha’s Religion,” inHow Theravāda is Theravāda? (2012)

“The Study of Theravāda Buddhism: Thirty Years and Beyond,” co-authored with Frank Reynolds, in Bulletin of the Burma Studies Group 77 (2006):2–9

“Shwegyin Sāsana: Continuity, Rupture, and Traditionalism in a Buddhist Tradition,” in Historicizing “Tradition” in the Study of Religion, eds. Steven Engler and Gregory Grieve (De Gruyter, 2005)

“Yaktovil: The Role of the Buddha and Dhamma,” in Life of Buddhism

Saving Buddhism: The Impermanence of Religion in Colonial Burma, in History of Religions(2017)

Spreading the Dhamma, in Journal of Asian Studies (2010)

Mental Culture in Burmese Crisis Politics, in The Journal of the Royal Anthropological Institute (2002)

The Feast of the Sorcerer, in Journal of Religion (1998)