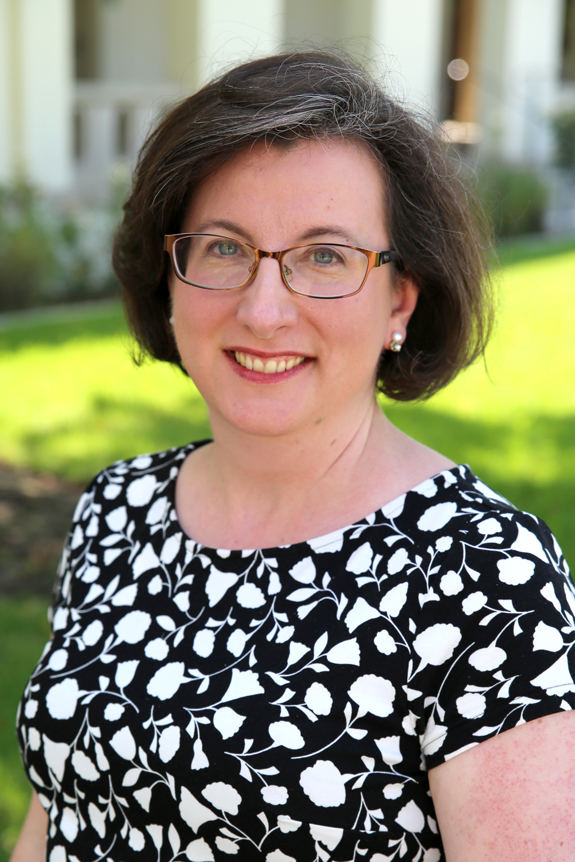 Rosemary P. Carbine holds master’s and doctoral degrees in Theology from the University of Chicago Divinity School, and is currently Associate Professor of Religious Studies at Whittier College in southern California.  She specializes in historical and constructive Christian theologies, with a focus on comparative feminist, womanist, and Latina/mujerista theologies, theological anthropology, public/political theologies, and teaching and learning in theology and religion. She is especially interested in women’s liberation theologies with respect to U.S. Christian social justice movements and practices.

She has co-edited and contributed chapters to three books and published numerous essays in scholarly anthologies as well as in peer-reviewed journals, including Harvard Theological Review, Journal for the Academic Study of Religion, Journal of Feminist Studies in Religion, Journal of the American Academy of Religion, and Teaching Theology and Religion.  Her scholarship elaborates a feminist public theology that reclaims Vatican II’s approach to the role of the Church in the modern world and simultaneously redresses common clericalist and patriarchal assumptions about the agents and activities of U.S. public Catholicism.

Carbine has served as co-chair of the Feminist Theory and Religious Reflection Group within the American Academy of Religion, and as convener of Theological Anthropology as well as co-convener of the Women’s Consultation in Constructive Theology both in the Catholic Theological Society of America.  Currently, she is an editorial team member of the international journal Critical Theology (formerly The Ecumenist), is a board member of the Feminist Studies in Religion Forum housed at Harvard Divinity School, serves on the Teaching and Learning Committee and on Women and Religion Unit steering committee, both in the AAR, and sits on the Women's Consultation in Constructive Theology steering committee in the CTSA.