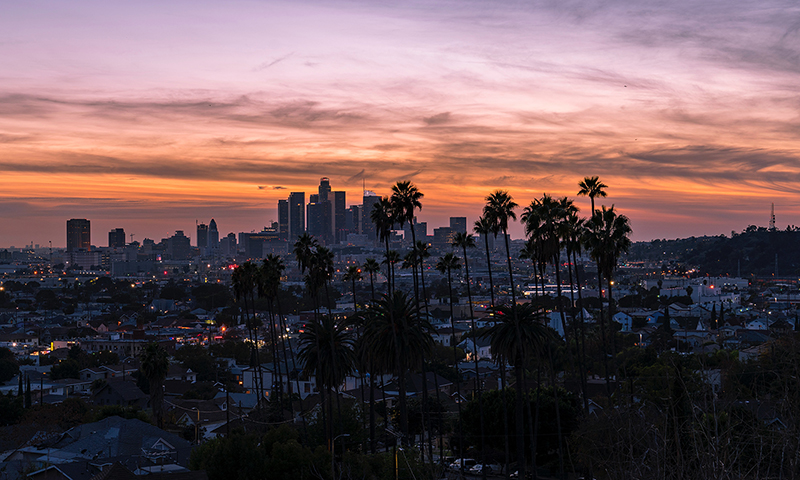 The project, L.A.’s Endangered Middle Class, features work by a diverse group of Los Angeles writers, including Whittier’s own Assistant Professor of English Michelle Chihara, and examines the increasing wealth gap and decline of the middle class in Los Angeles.

Donnelly, an established L.A. journalist, said that the project was inspired by his first-year writing seminar at Whittier. The course, Finding Los Angeles: A Closer Look, explores the “existential question” of life in Los Angeles through literature, film, and journalism.

In his discussion of L.A.’s Endangered Middle Class, Donnelly explains that the wealth tyranny in the L.A. area is placing pressure on the middle class, who are increasingly unable to afford the skyrocketing cost of living. Donnelly believes that, because of these tensions, the city is losing the diversity, culture and dynamism that makes it special. “If Los Angeles loses its middle class, it loses its heart,” Donnelly said.

In Chihara’s contribution to the project, What We Talk About When We Talk About the Middle Class, she exposes the fallacy of the middle class and the “middle class attitude,” and engages with the economic reality of L.A. and the United States. She ends the article by calling all people, from all classes, to action: “It’s hard to look up when you’re in survival mode. But if we don’t try for some grander vision, we may not all survive,” she writes.