Political science students have exciting and challenging opportunities to discover how the world works, before entering it as a professional after graduation. 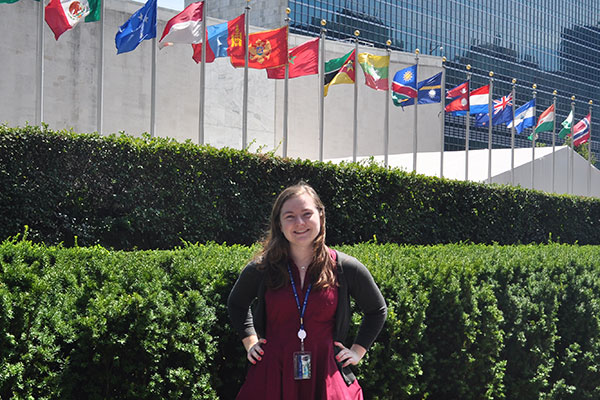 Kelcey Negus’ passion for human rights and social justice made her feel like a perfect fit in Whittier’s Model United Nations. Meeting with fellow Poets who shared her interests, Kelcey joined them for the five-day conference—held each April—in which hundreds of other students from around the country learn about the UN and its member nations.

Not only did Kelcey gain a deep appreciation for the intricate nature of international relations, negotiations, and diplomacy, Model UN also offered her great opportunities for career preparation. During her second and third year in Model UN, Kelcey led the conference as chairwoman. Her research and preparation for Model UN also prepared Kelcey for an internship at the United Nations Refugee Agency.

Over the last 20 years, Whittier has hosted the conference eight times and provides chairs for the main committees and background material for other delegates. The program includes approximately 35 to 40 members each year and is open to all majors.

“The mentorship I received and the incredible work I was able to witness has inspired me to continue down the path to a career in conflict prevention and resolution. Without Model UN, I would not be the person I am today.” – Kelcey 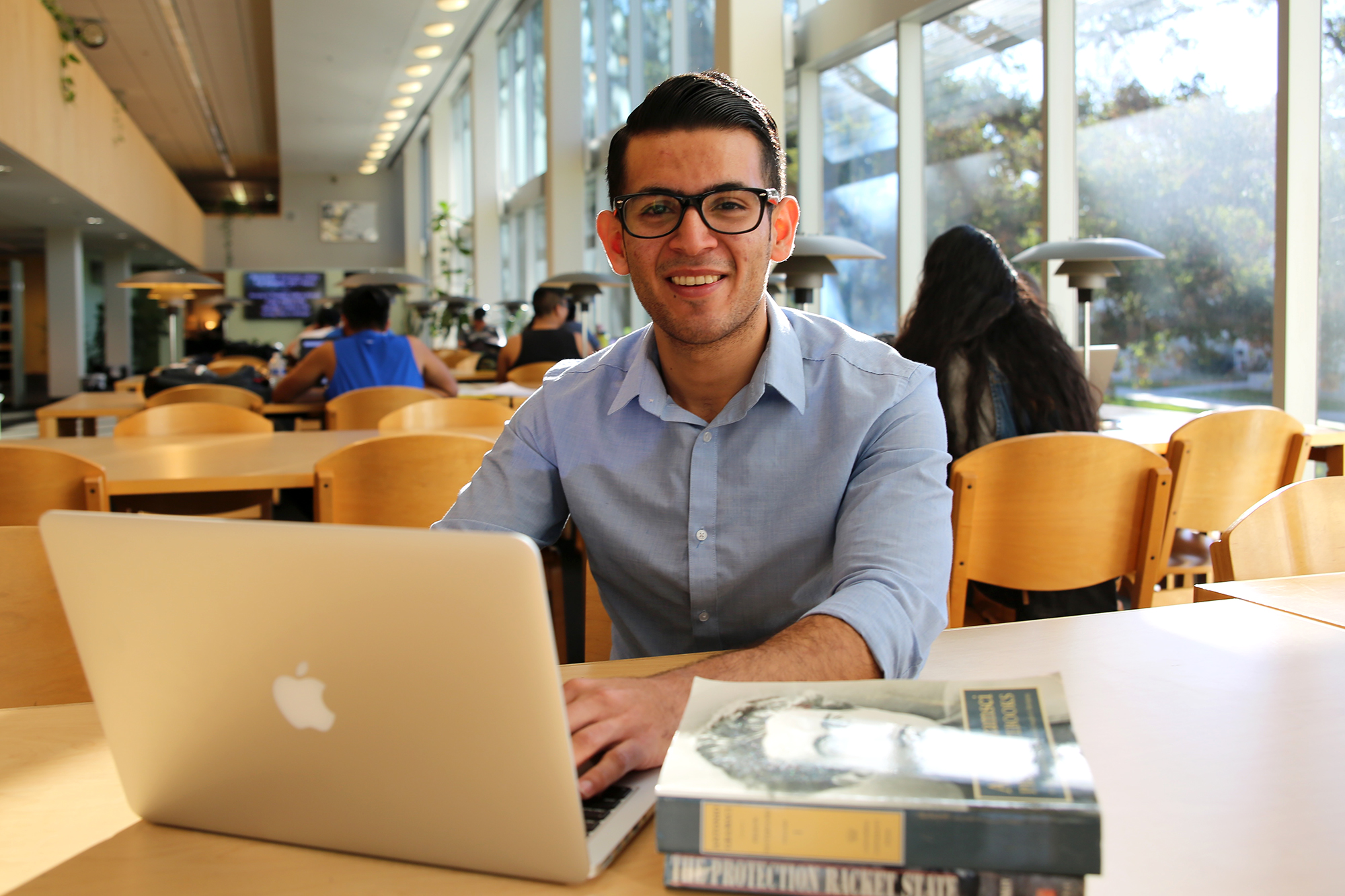 Growing up in a politically polarized El Salvador, Roberto Bonilla was left with a lot of unanswered questions. But at Whittier College, the political science major could work on finding answers.

Roberto examined how the United States may have affected political ideology in his home country, which—intentionally or not—could have affected the outcomes of Salvadoran elections for almost two decades.

Roberto had the time and support to research the political history of his home country thanks to the funding of a Mellon Mays Undergraduate Fellowship, which provides students with funds to pursue academic projects.

When Roberto learned that he’d been accepted, he said that he was “so excited” to have received “one of the best emails that I’ve ever had.” Roberto had transferred to Whittier, a decision that he credits as likely one of the best he’s ever made. 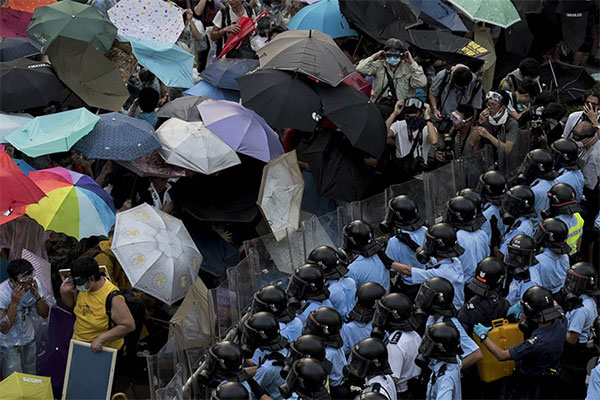 As a junior, Collin McDowell traveled to Hong Kong to study the effects of the Umbrella Movement, which started as a series of protests in 2014 opposing the decision of China’s government to propose reforms to the Hong Kong electoral system. The political science and theatre double major interviewed businessmen, professors, and protestors. His travel and research was funded by Whittier’s Jeffrey Lindstrom Fellowship in Political Science.

This fellowship funds research and travel during the summer between a student’s junior and senior years. Approximately $2,000 is awarded to a junior with a minimum 3.0 cumulative GPA who is majoring in political science or has completed significant coursework in the subject who embodies Jeff Lindstrom’s ‘94 character, strengths, and talents, and who shows considerable growth, potential, and ambition.