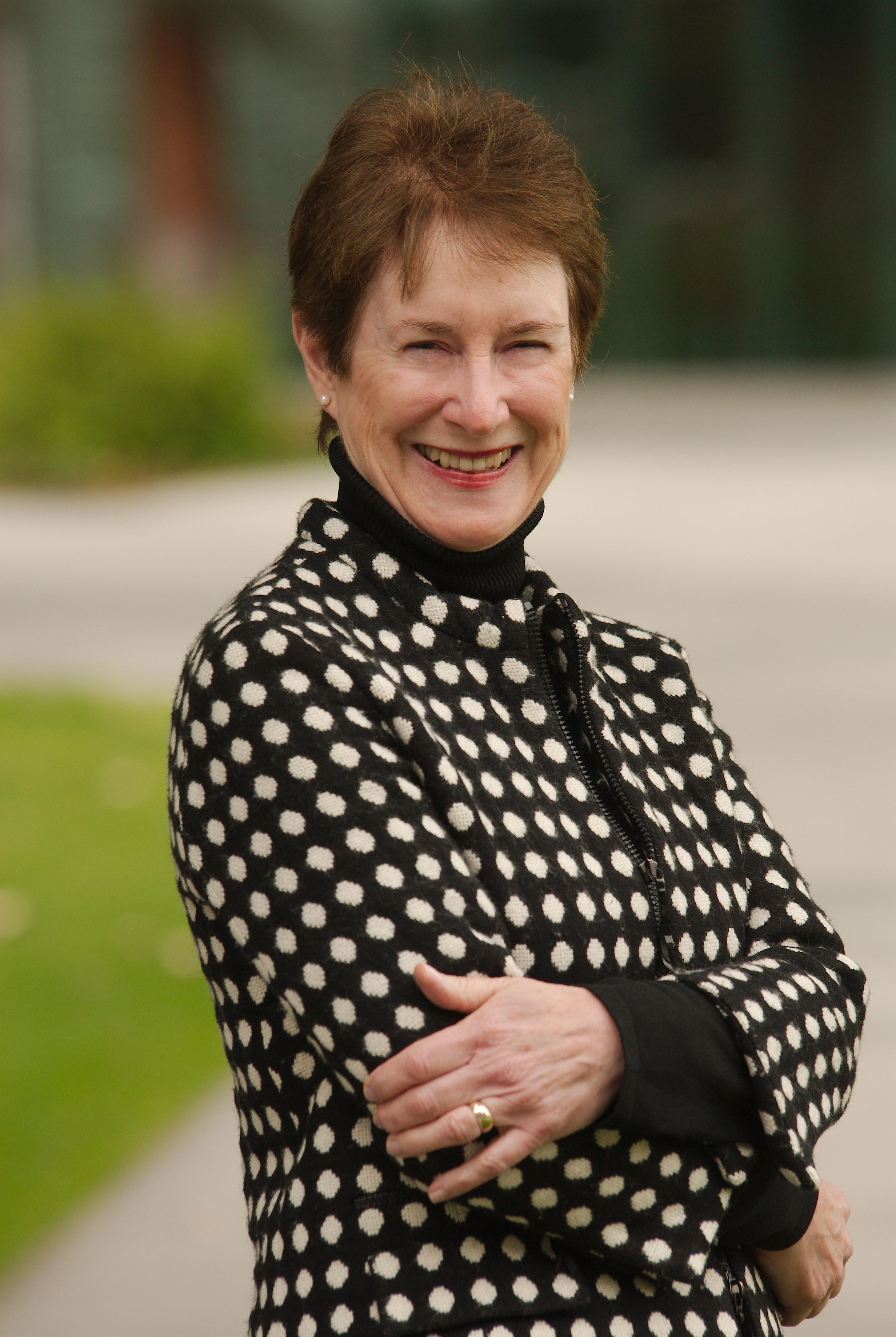 During President Herzberger’s tenure, the College focused on student success and career exploration. Under her leadership, the College grew in size and in diversity. Capital projects during the President’s tenure include enhanced athletic facilities – including the renovation of the Graham Athletics Center and the Lillian Slade Aquatics Center, a dramatic expansion of the Campus Center, the refurbishment of historic Hoover Hall and upgraded media-ready classrooms, and the reimagined Science & Learning Center. The Center’s construction also enabled the expansion of Whittier’s science and allied health curriculum. 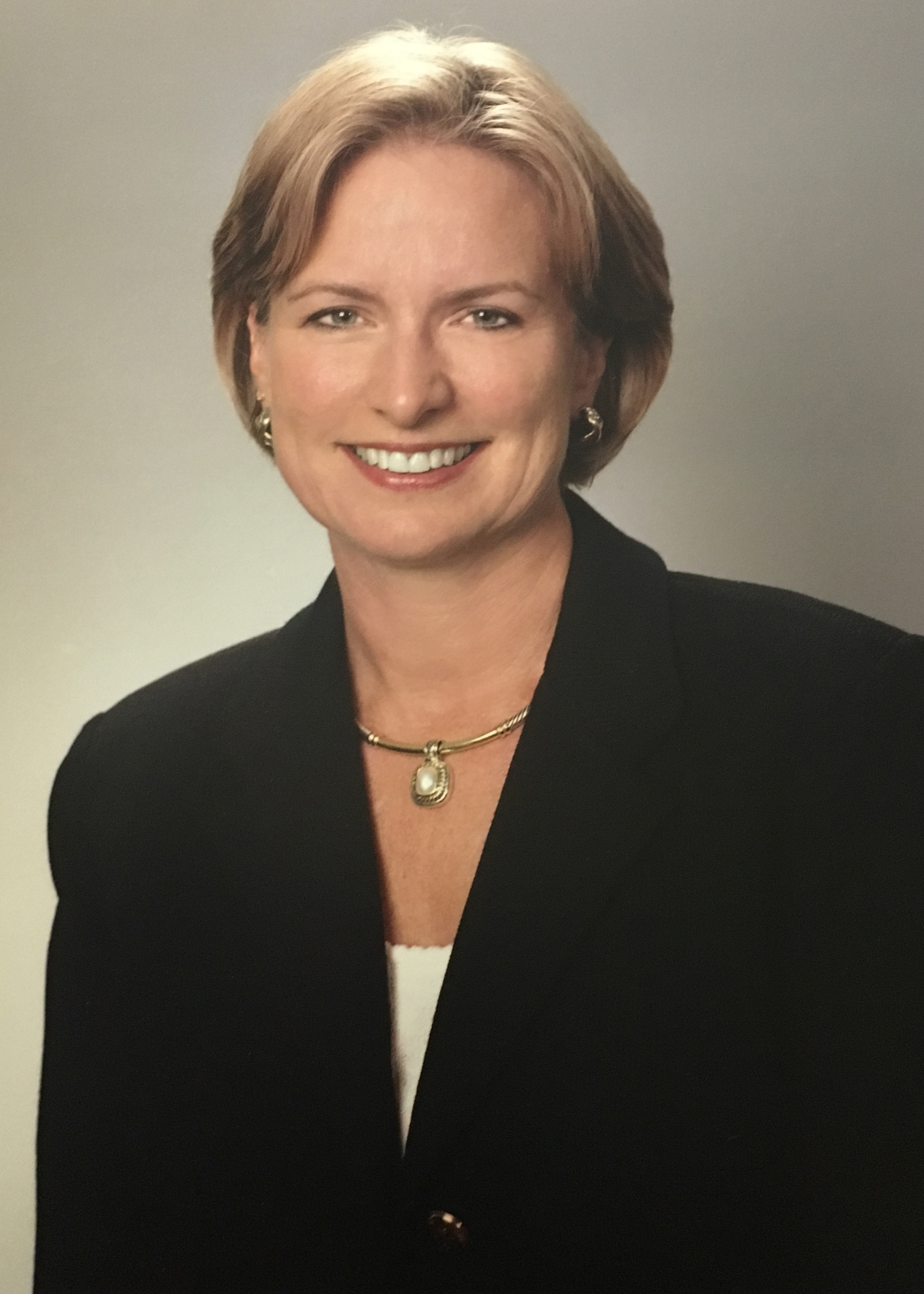 Katherine Haley Will became the first female President of Whittier College in its 112 year history. As president of the College, Will completed the campaign for a $15 million expansion of Whittier's Rose Hills Center for Library and Information Research. Will’s most prideful accomplishments while at Whittier include the establishment of a strong senior management team, the campaign and building of the Rose Hills Center, and the creation of a ten-year strategic plan for the College. 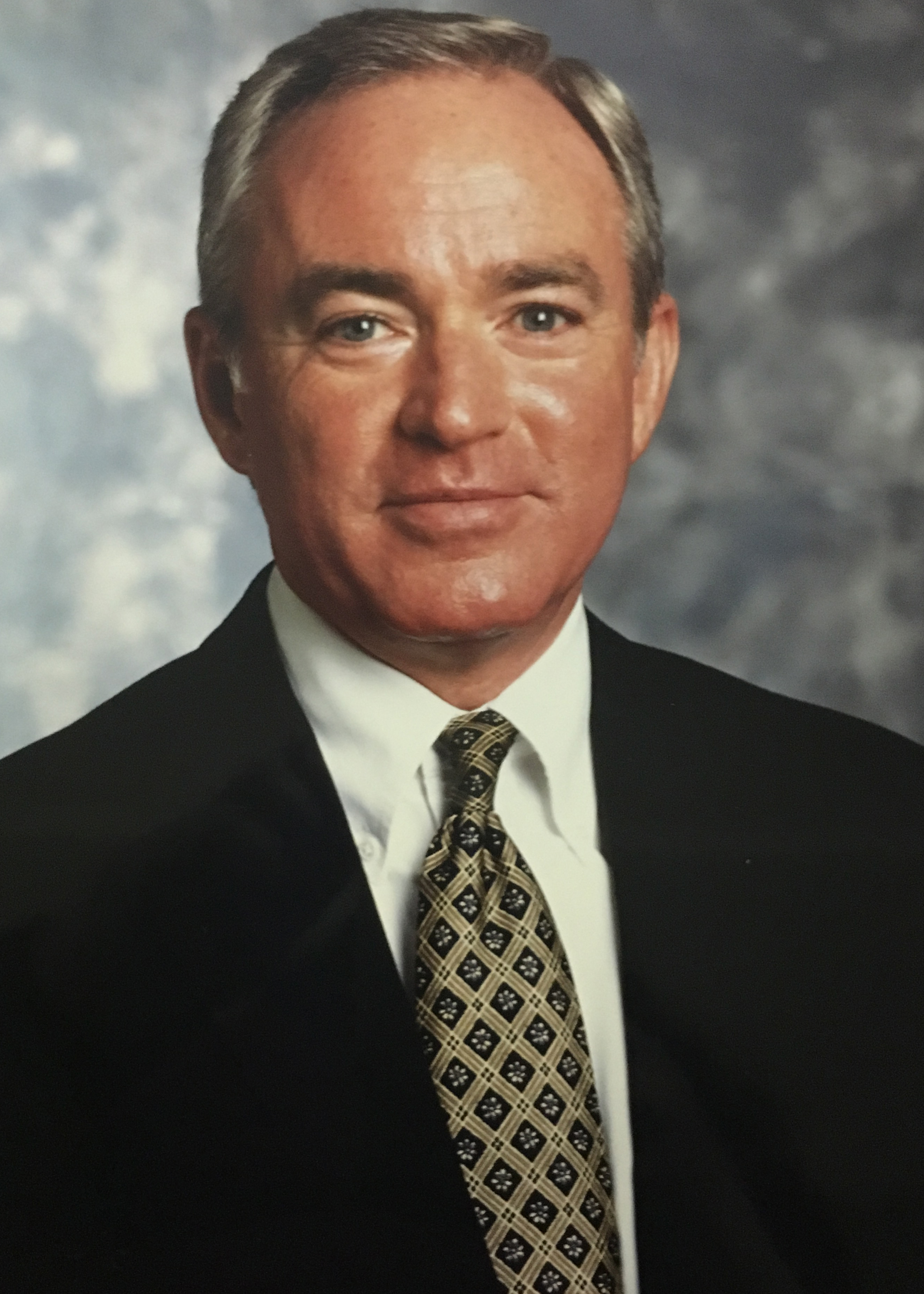 Entering a new millennia, James Ash's tenure paved the way for the College's sustained growth. During this time, College enrollment grew by 35 percent, the College established the Faculty Master program (now Faculty-in-Residence Program), historic Deihl Hall - which stands as Whittier's emblem - was restored, and the Ruth B. Shannon Center for the Performing Arts opened to the public. Late in his term, President Ash moved Whittier Law School from Hancock Park to its current 15-acre home in Costa Mesa, the first ABA-accredited law school serving Orange County. 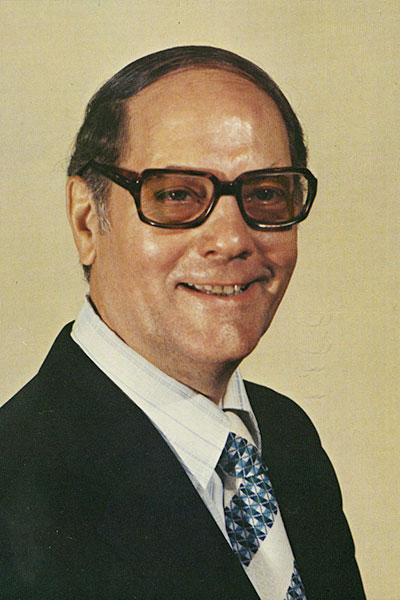 Eugene S. Mills’ tenure as President of Whittier College has been regarded as “the most fruitful” presidency in Whittier’s history. Mills entered with an emphasis on building a national presence, financial growth, and physical improvements. Exceedingly so, Mills raised more funds than ever before in school history and put Whittier on the map with a model program for liberal education. 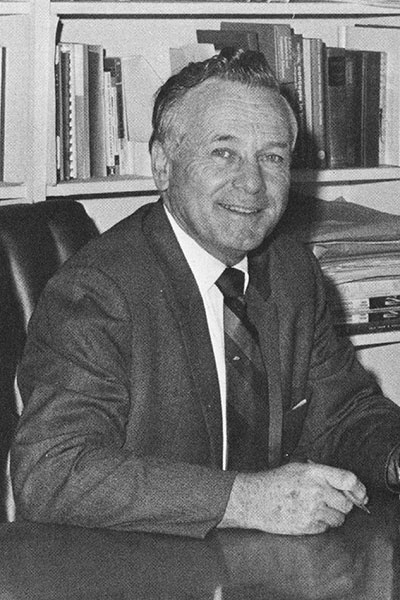 Stepping into office at a difficult time for the United States and higher education, W. Roy Newsom accepted the challenges wholeheartedly. Under Newsom’s provisions, the Whittier Scholars Program was established in 1978 by Dr. Richard L. Archer. That same year, Newsom implemented the new modular calendar, still used at the College today, comprised of two four-month semesters and a one-month January term (JanTerm). 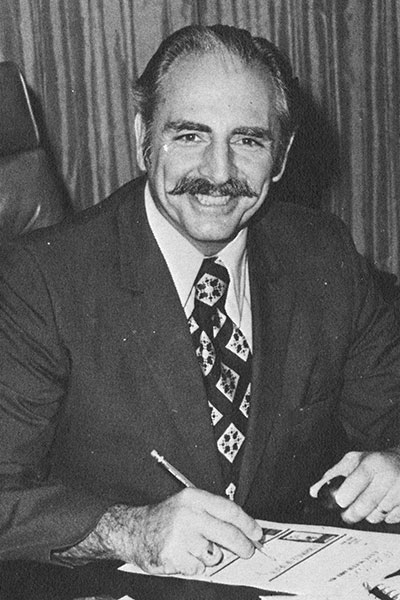 Having arrived to Whittier on April Fool’s Day, Frederick M. Binder sought to continue the expansion of Whittier College as his predecessor, Paul S. Smith, had done with great fortitude. During the early 1970’s colleges across the country were subject to student unrest in response to the Vietnam War, an especially troubling problem at the alma mater of U.S. President, Richard M. Nixon. Despite the difficulties that faced him, President Binder was able to maintain a nonviolent campus and, with the help of faculty, led the college population to better days. One of Binder’s most notable contributions to Whittier College during his term as president was the addition of the Whittier College School of Law, formally known as the Beverly School of Law. 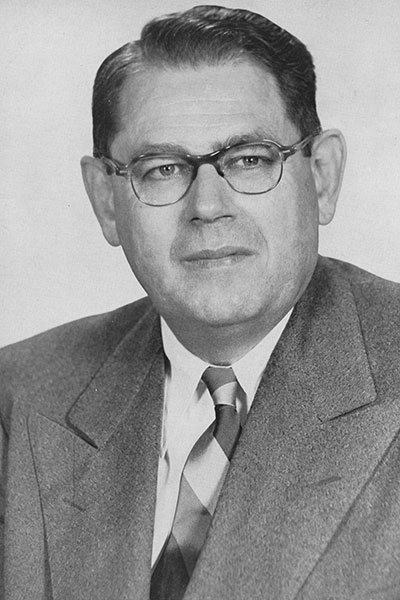 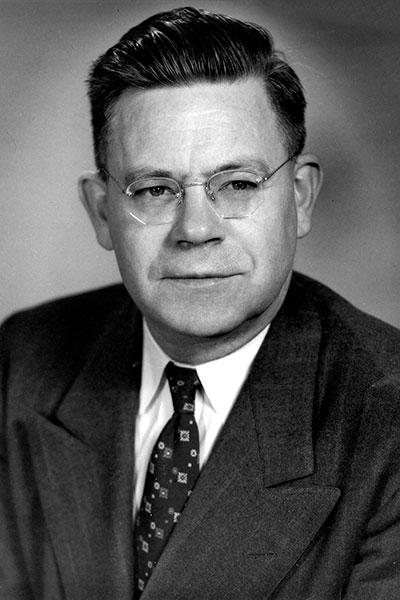 A Whittier alumnus, Jones was committed to academic achievement and growth. The first major move of his tenure was approving a systematic plan for sabbatical for professors as well as allocating funds for professors to attend professional meetings to invigorate intellectual pursuits, in the hopes for a trickle-down effect. To fully achieve academic excellence, Jones knew that he would need to split and introduce new major departments, raising faculty and enrollment numbers tremendously. To keep up with the growing population of the college, three buildings and one athletic facility were constructed while President Jones was at the helm: Hoover Hall, Wanberg Residence Hall, and Memorial Stadium. 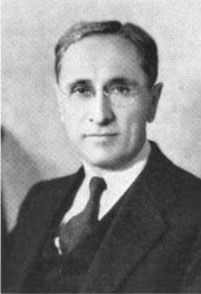 Though being the sixth president of Whittier College, William O. Mendenhall’s inauguration was the first and only formal induction as president of the College. Mendenhall did not come to Whittier with any given plan for change, simply to “let performance exceed promise.” As his predecessors faced problems, Mendenhall was faced with the maximum: beginning his term amidst the economic struggles brought on by the Great Depression, and thereafter the U.S. involvement in World War II. Despite all of this, W.O. Mendenhall continued to improve the College, the most notable being the acquisition of Mendenhall Building, which today functions as the College's administrative building. 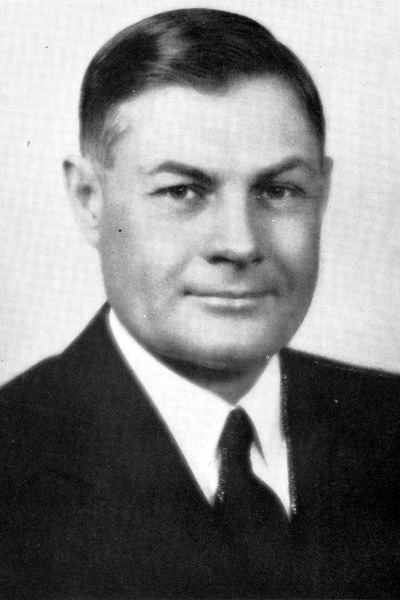 President Walter F. Dexter remained active in national politics during his tenure as Whittier College President, often attending conferences on the east coast and publicly supporting Henry Hoover’s reelection. However, the difficulties of the Great Depression weighed heavily on both Dexter and the Board of Trustees and President Dexter. The Board of Trustees gradually relieved him of his duties before electing his successor. Upon concluding his time as Whittier’s president, Dexter was elected State Superintendent of Public Instruction. 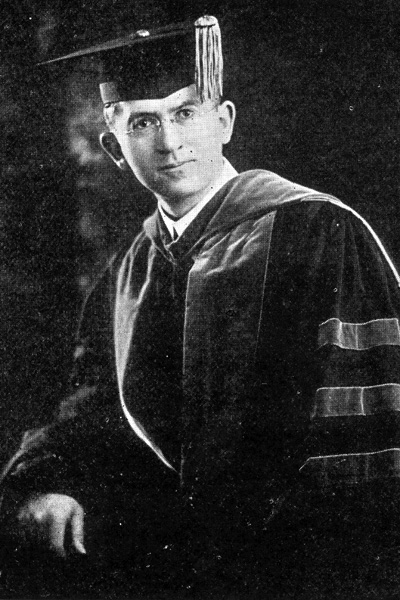 Entering his position as President of Whittier College, Harry N. Wright was faced with the challenges of a reduced student body due to WWI and the 1918 influenza pandemic. Nevertheless, Wright was determined to make the best out of a grim situation and started so by taking care of his faculty of 12. Faculty salaries were raised and a formal issuance of tenure was set. Wright successfully led the College through the postwar period and resigned in 1923. 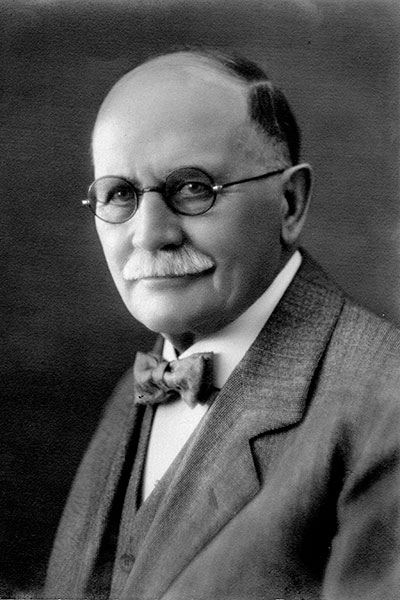 Though only president of the College for a short period of time, Absalom Rosenberger had a clear vision for the institution. Rosenberger envisioned “The Efficient College,” and achieved such by eliminating the Bachelor of Science degree to allow for more specialization in the Arts. Expansion was also on Rosenberger's mind as he set the terms for a series of new buildings that would accommodate a growth in student enrollment to 500. However, Rosenberger’s efforts came to a halt as World War I developed. 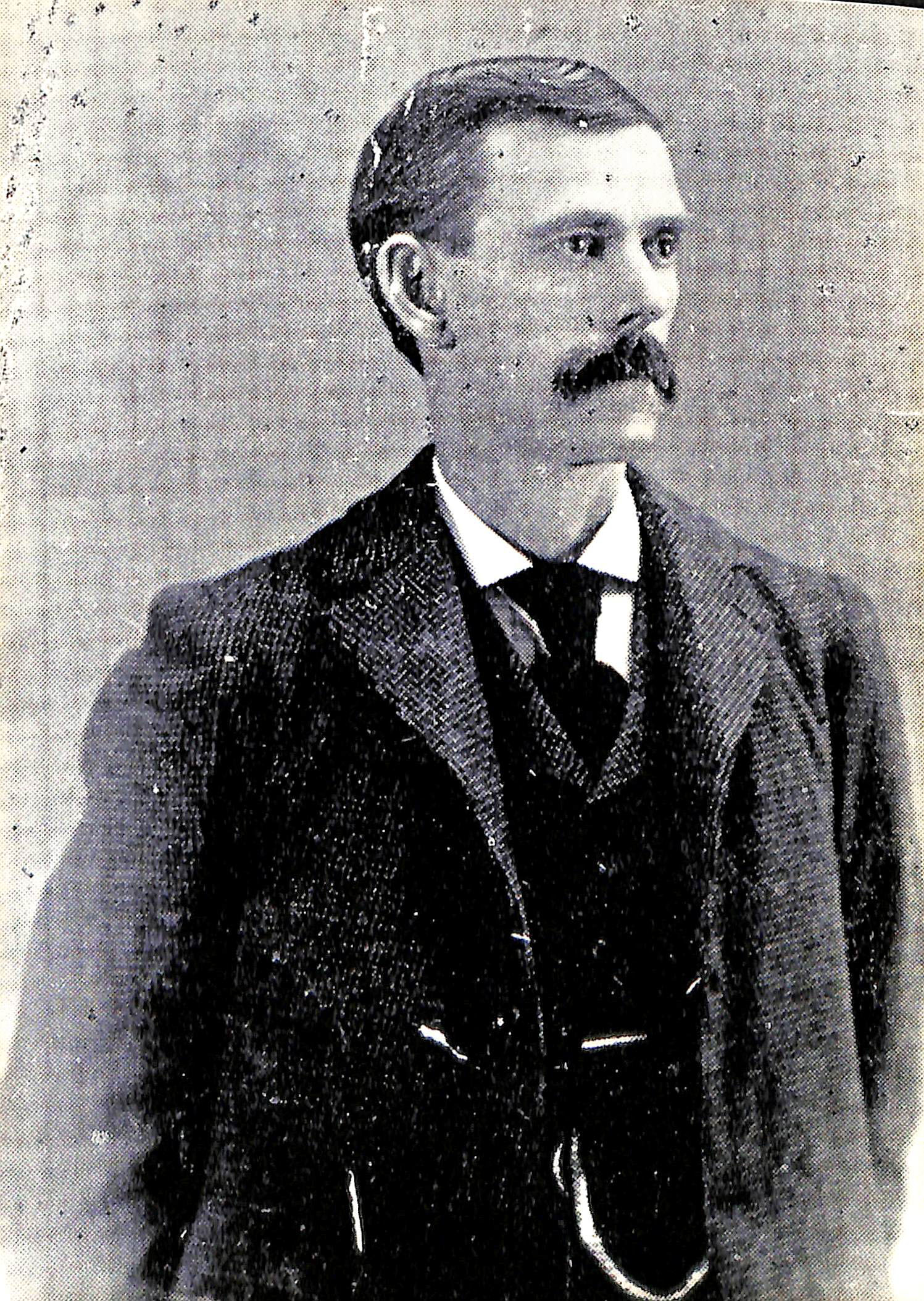 Born and raised in a Quaker home, Thomas Newlin devoted himself to religion as well as the classroom. Never one to take a long hiatus from his teachings, Newlin continued to teach philosophy at Whittier College even after being elected president of the College in 1907. However, Newlin's main focus was not on education, but the development of character and religious values. Though a man of philosophy and virtue, Newlin knew the importance of physical factors and was quick to make improvements to the College, introducing modern methods of administration with the first systematic filing of records for Whittier. 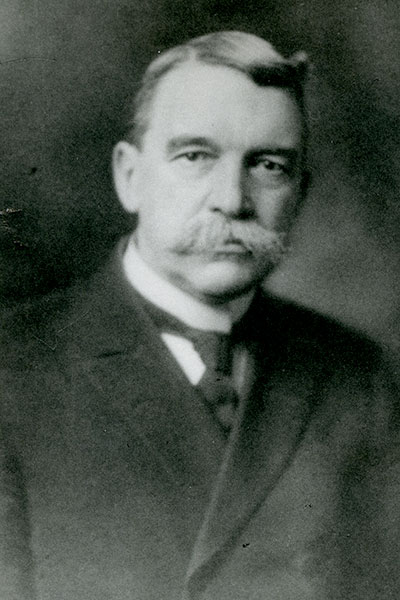 A Pasadena resident, Professor Tebbetts launched what would become Whittier College's first fundraising campaign by pledging to endow a professorship and move to Whittier if the town was successful in establishing a college. Tebbetts remain involved with the College through its numerous attempts to organize, finally becoming its first president in 1900. Four years later, his daughter Edith Tebbetts formed part of Whittier's first graduating class.