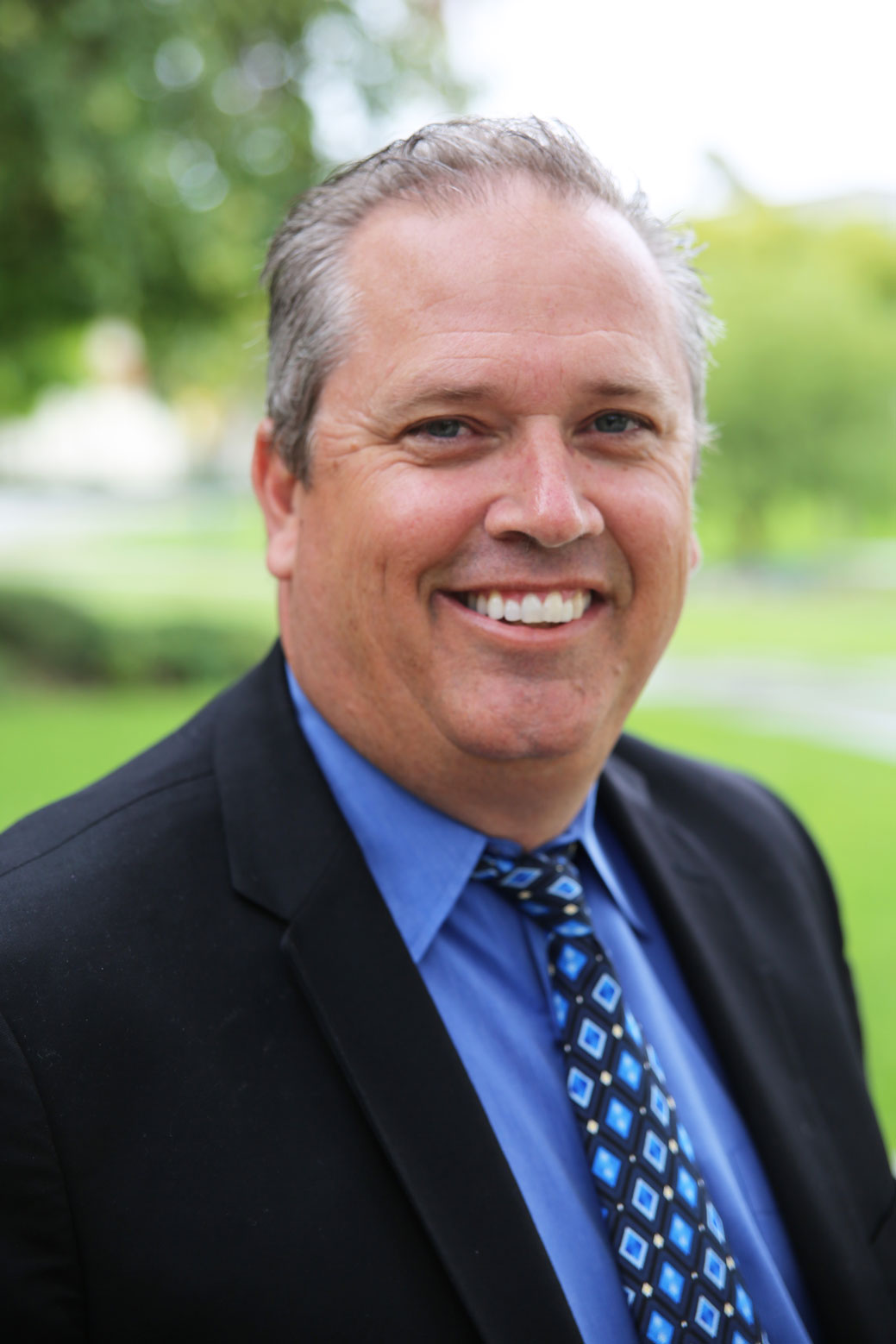 Carter most recently held the position of senior associate director of athletics and has worked at the College since 1990.

Carter’s focus this year is to build upon the notable work that has been achieved in athletics over the past decade. He will be leading new initiatives focused on improving student success, enhancing academic performance of student-athletes, engaging with faculty, and increasing fundraising.

Carter led the Poet men’s basketball team as coach for 24 successful seasons. He retired in 2017 to devote more time and energy to projects aimed at strengthening Poet athletics more broadly. As senior associate director, his main responsibilities included assisting and overseeing the internal operations of all 22 intercollegiate teams and staffing within the Athletic Department.

During the summer months Carter serves as director of the highly successful Whittier College Sports Camps and Swim Club, which serves over 500 families in Whittier and the surrounding communities. He is also director of Whittier’s youth basketball camp.

At Whittier, Carter earned his BA in physical education and an M.A. in education administration. As an undergraduate, he played two seasons with the Poet men’s basketball team. He currently resides in Whittier with his wife Megan, daughter Caroline, and son Jacob ’14, a recent graduate of the College.