The Whittier Scholars Program offers students the unique opportunity to customize the focus of their studies and related research, working closely with professors and their peers. 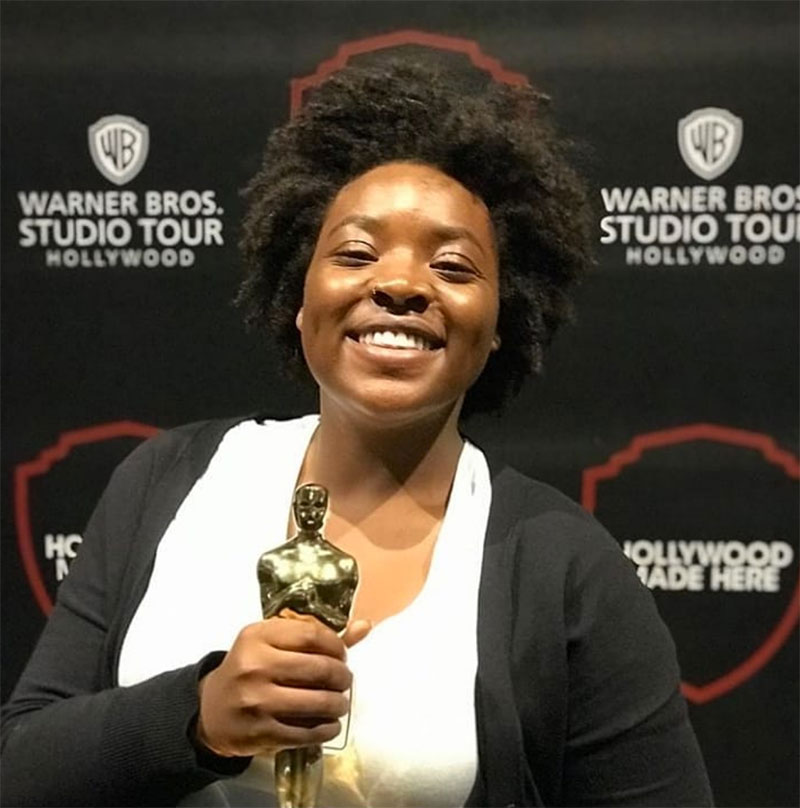 Tayler Scriber’s always been curious about people’s relationship with media: why they watch what they watch, and in turn, how that content affects them. Thanks to the Whittier Scholars Program, Scriber turned that passion into a self-designed major, Film and Humanities, and has enjoyed exploring a subject that deeply interests to her.

She’s specifically honed in on black representation, both on the screen and behind the camera. Acclaimed movies and television series like Get Out, which turned a critical eye to racism, and HBO’s Insecure, which explores the black female experience, have had serious cross-cultural implications, Taylor said.

In her junior year, she began by looking back to investigate how the revolutionary horror classic Night of the Living Dead characterized its black lead and the significance of his role in a 1960s film. The optics of the seminal zombie movie, a black man trying to survive conflict only to be killed by his protectors, reflect the optics of not only its era, but 2018, as well.

“I think it matters that we take stock of the things that we consume on a regular basis,” Taylor said. “We take these un-intentioned biases and we place that on people that we meet in the outside world. It is a reflection of who we are.”

Analyzing Night of the Living Dead served as a trail run for her senior project: expanding her scope and investigating how black women have been represented in film, and how those portrayals shaped real women’s experiences. She’s also taking a close look at black women’s involvement in the industry, which has remained static over time.

Here are just a handful of the recent majors that students have designed: