Dynamic and experienced Whittier College faculty members are available for media interviews to serve as sources for a wide range of news topics from Common Core to public health issues and numerous topics in between.

To request an interview, please contact Ana Lilia Barraza at abarraza@whittier.edu or 562.907.4912.

Assistant Professor of Anthropology at Whittier College, Ann M. Kakaliouras teaches courses in biological anthropology, archaeology, Native American studies, gender studies, and theory in anthropology. Although she is trained as a human osteologist, bioarchaeologist, and biodistance researcher with specializations in the American Southeast and Midwest, since obtaining her doctorate Kakaliouras has also been engaged in retooling her expertise toward the historical and ethnographic study of the phenomenon of repatriation and the history of relationships between Native American people and physical/biological anthropologists. Kakaliouras received a Andrew W. Mellon Foundation Mid-Career Fellowship entitled "Thinking the Humanities in the 21st Century" and will spend the 2015-2016 academic year at the Whitney Humanities Center at Yale University.

Professor of Education Ivannia Soto specializes in language acquisition, systemic reform for English language learners (ELLs), secondary literacy and urban education. She has presented on literacy and language topics at various conferences, including the National Association for Bilingual Education (NABE) and the American Educational Research Association (AERA). Soto is the co-author of The Literacy Gaps: Building Bridges for ELLs and SELs, as well as ELL Shadowing as a Catalyst for Change and From Spoken to Written Language with ELLs, all published by Corwin Press. Together, the books tell a story of how to systemically close achievement gaps with ELLs by increasing their oral language production in academic areas.  Soto was awarded in 2014 a grant in the amount of $120,000 from the California Community Foundation to launch the Institute for Culturally and Linguistically Responsive Teaching (ICLRT) where she serves as executive director. ICLRT is dedicated dedicated to promote relevant research and develop academic resources for ELLs and Standard English Learners (SELs) via linguistically and culturally responsive teaching practices.

Jonathan Burton has taught English at every level from 6th grade to the Ph.D., in New York, Maryland, West Virginia, California and Pakistan.  At Whittier College he teaches a range of courses including Shakespeare, Contemporary Drama, “Rhetoric for Liars,” and The History of Literary Criticism. He has published numerous articles on topics in Shakespeare and early modern studies, including pieces on racial difference, religious conversion and Shakespeare in nineteenth-century schoolbooks. His most recent publication is a chapter on western encounters with non-European bodies for the Routledge History of Sex and the Body, 1500 to the Present. 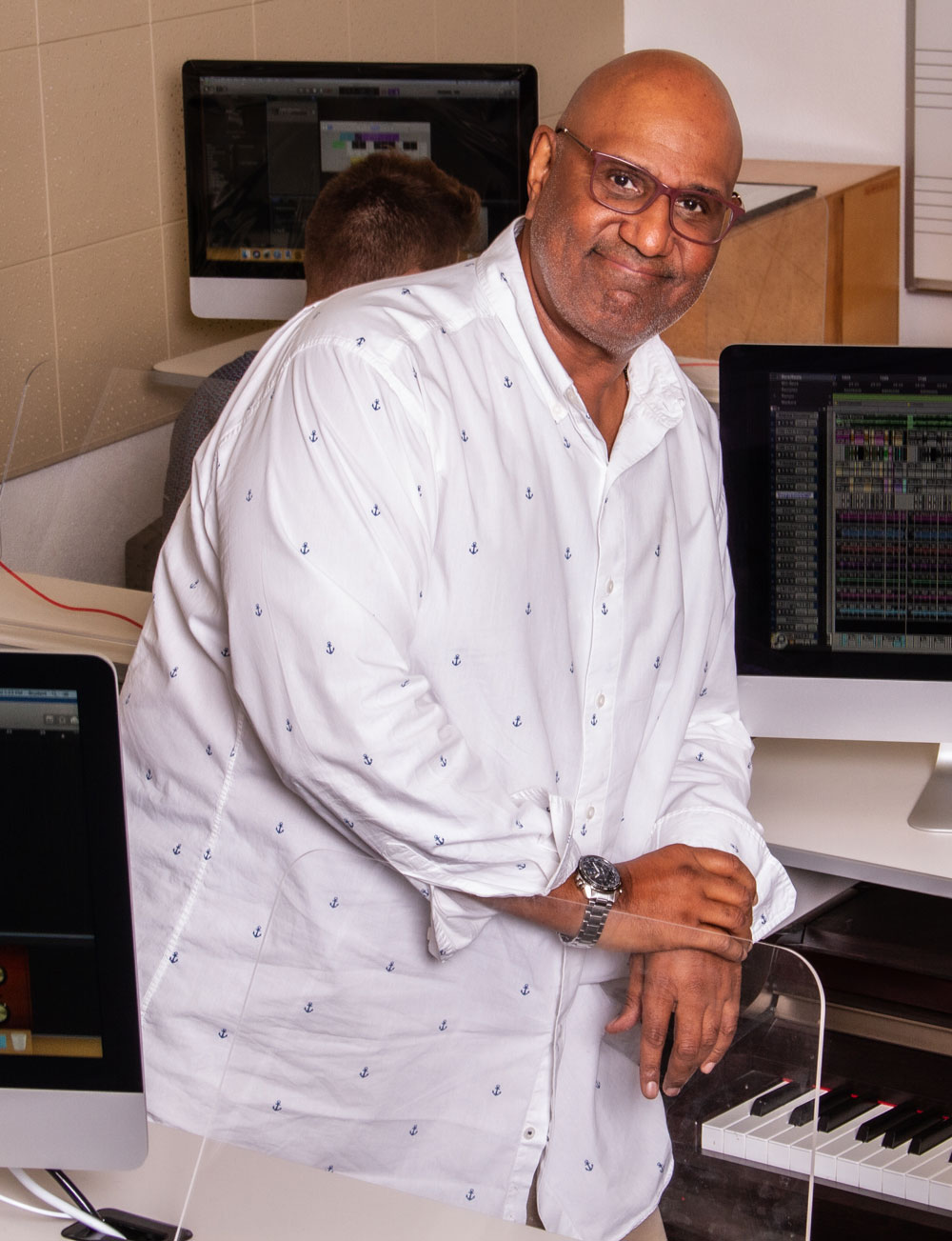 Danilo Lozano is a two-time Grammy Award-winning flautist, music professor, and Richard and Billie Deihl Distinguished Chair. A founding member of the Hollywood Bowl Orchestra, Lozano is best known for his work with Latin jazz and charanga music. He has performed with some of the greatest artists in the genre, including Celia Cruz, Poncho Sanchez, Latin Side All Stars, Israel Lopez "Cachao," and was a featured artist on the soundtrack for Andy Garcia's film The Lost City. Lozano continues to perform regularly in both Los Angeles and across the country. Last summer, he was a featured artist for the Pasadena Orchestra's Clásica - las raíces de la música concert series and the Lionel Hampton Jazz Festival in Idaho. Moreover, he recently organized a new series at Whittier that brings to campus well-known artists for an intimate performance and conversation. Education: B.A. University of Southern California; M.A. University of California, Los Angeles. 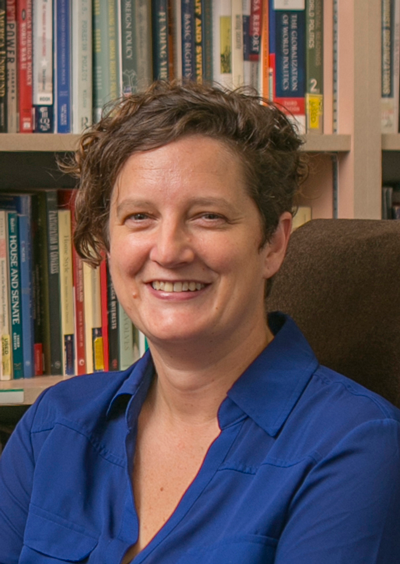 Associate Professor of Political Science, Sara Angevine, specializes in American politics, women and politics, comparative politics, and international relations. Her dissertation examined the policy objectives and congressional motivations behind women's rights in U.S. foreign policy. Professor Sara Angevine’s research explores how gender (and identity broadly speaking) affects democratic representation in the US. Before Whittier College, Angevine was an adjunct lecturer in political science at Brooklyn College, City University of New York and Rutgers University as well as a lecturer in women and leadership at Barnard 3College, Columbia University. She received her Ph.D. in political science from Rutgers University and her master’s in women’s and gender studies from University of the Western Cape in Bellville, South Africa.

Psychology professor and relationship expert, Chuck Hill, has been studying interpersonal relationships for more than 36 years. He has co-authored a number of articles based on the Boston Couples Study — a 25-year examination of more than 200 couples. He is currently conducting an online cross-cultural study of intimate relationships in collaboration with colleagues around the world. He has also conducted research on ethnic and other identities among two thousand college students over a period of 13 years. 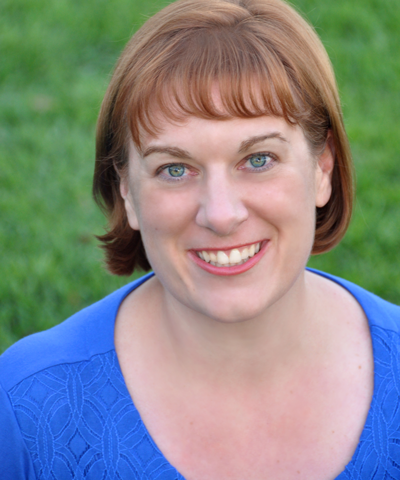 Christina Scott is an Associate Professor in the Department of Psychological Sciences at Whittier College where she has been a member of the faculty since 2010. She earned her B.S. at Occidental College in 1996 as a double major in Psychology and Theater and has continued her interdisciplinary love of learning ever since. Dr. Scott attended Kansas State University for graduate school and received her M.S. in 1998 and her Ph.D. in 2000. Developing her teaching practice through her appointments with several colleges and universities across the nation, including Pepperdine University, Loyola University of Chicago, Chico State, Tennessee State University, and St. Mary’s College of California, has allowed her to bring the very best of her dynamic teaching style to Whittier College. Dr. Scott was honored to receive the Harry W. Nerhood Teaching Excellence Award in 2018.

Dr. Scott’s program of research focuses primarily on women’s sexual arousal and behavior. Each year she interviews and selects 3-4 undergraduate students to serve as research assistants for a three semester commitment during the academic year. Starting with “Research Boot Camp” in the spring semester, the new research team is involved in all aspects of developing an academic research project from locating empirical articles to IRB submission. The following year, research assistants collect and analyze data, which they present at a regional or national psychological conference with their professor. Dr. Scott has published in a wide range of books and journals and she continues to speak nationally and internationally about her research.

Beyond the Whittier College community, Dr. Scott is passionate about sex education and volunteers to speak with local high schools and LGBTQ youth groups about healthy relationships and safe sexual practices. 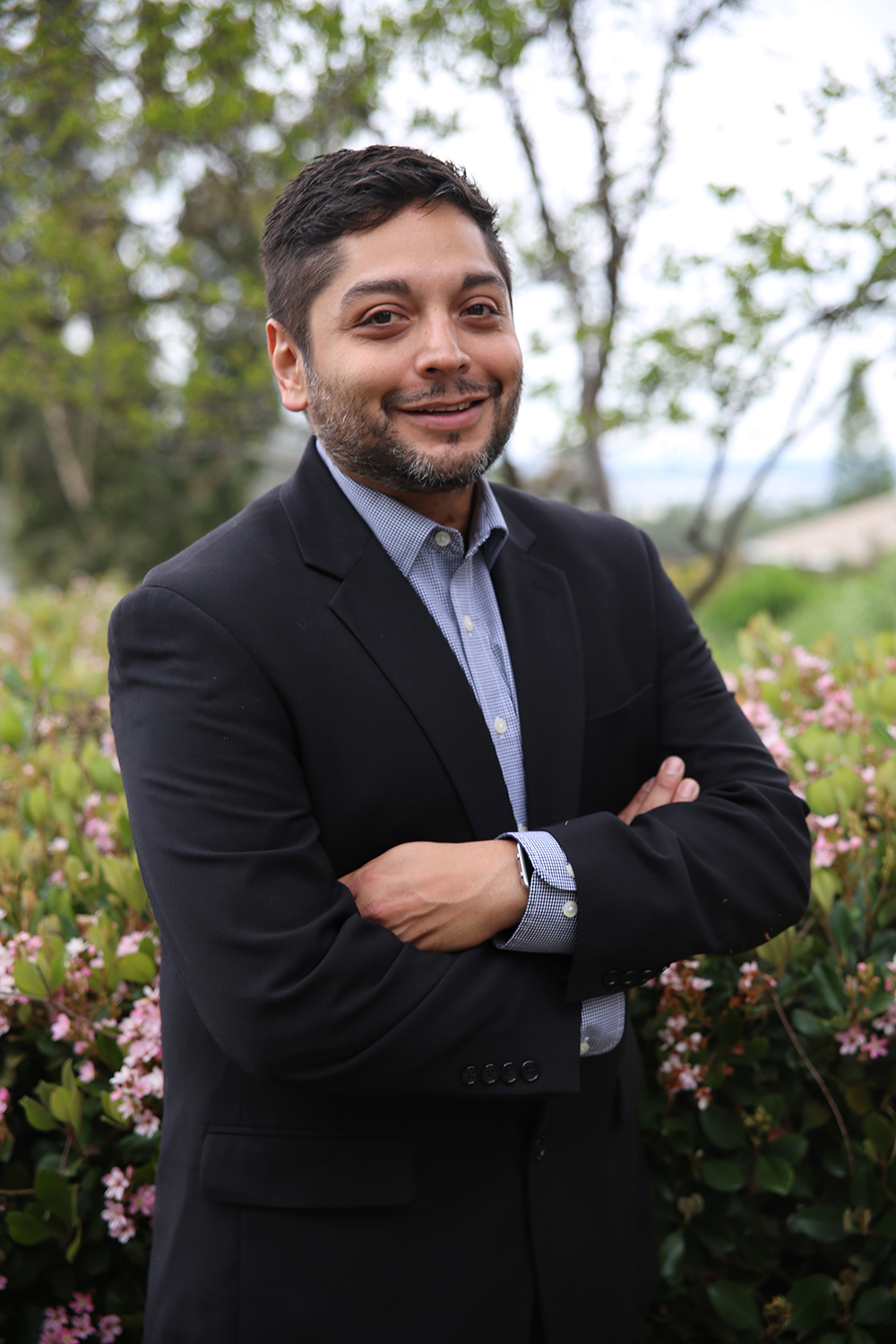 An award-winning actor and director, Gil Gonzales has trained under some of the country's most respected theatre artists including: Betsy tucker, Sabin Epstein, Richard Warner, Bob chapel, commedia dell'arte with Bob Berky, voice with Andrew Wade of the Royal Shakespeare Company and Richard Armstrong of the Roy Hart Theatre. Gonzales continues to direct ad act professionally and has many credits for the state, film, television, as well as in commercials. A founding member and co-artistic director for the remnant Theatre company, Gonzalez is also the Circuit Three Coordinator/Regional governing board member for Region VIII of the Kennedy Center/American College Theatre Festival. Additionally, he is a member of the Actors Equity Association, Screen Actors Guild, Association for Theatre in Higher Education, and an associate member of the State Directors and Choreographers Society.