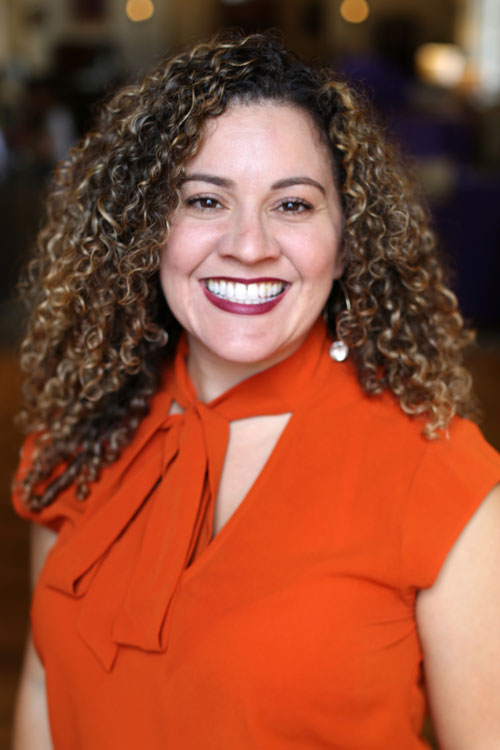 Jenny was raised in southeast Los Angeles and was a first-generation Latina college student. She received her bachelor's degree in Animal Science and a minor in Spanish from California State Polytechnic University, Pomona. Being fully aware of her passion and desire to be an agent for social justice and a student advocate, she attended Florida International University where she earned a Master of Science degree in Higher Education Administration. She is a firm believer that every person deserves to have access to higher education. 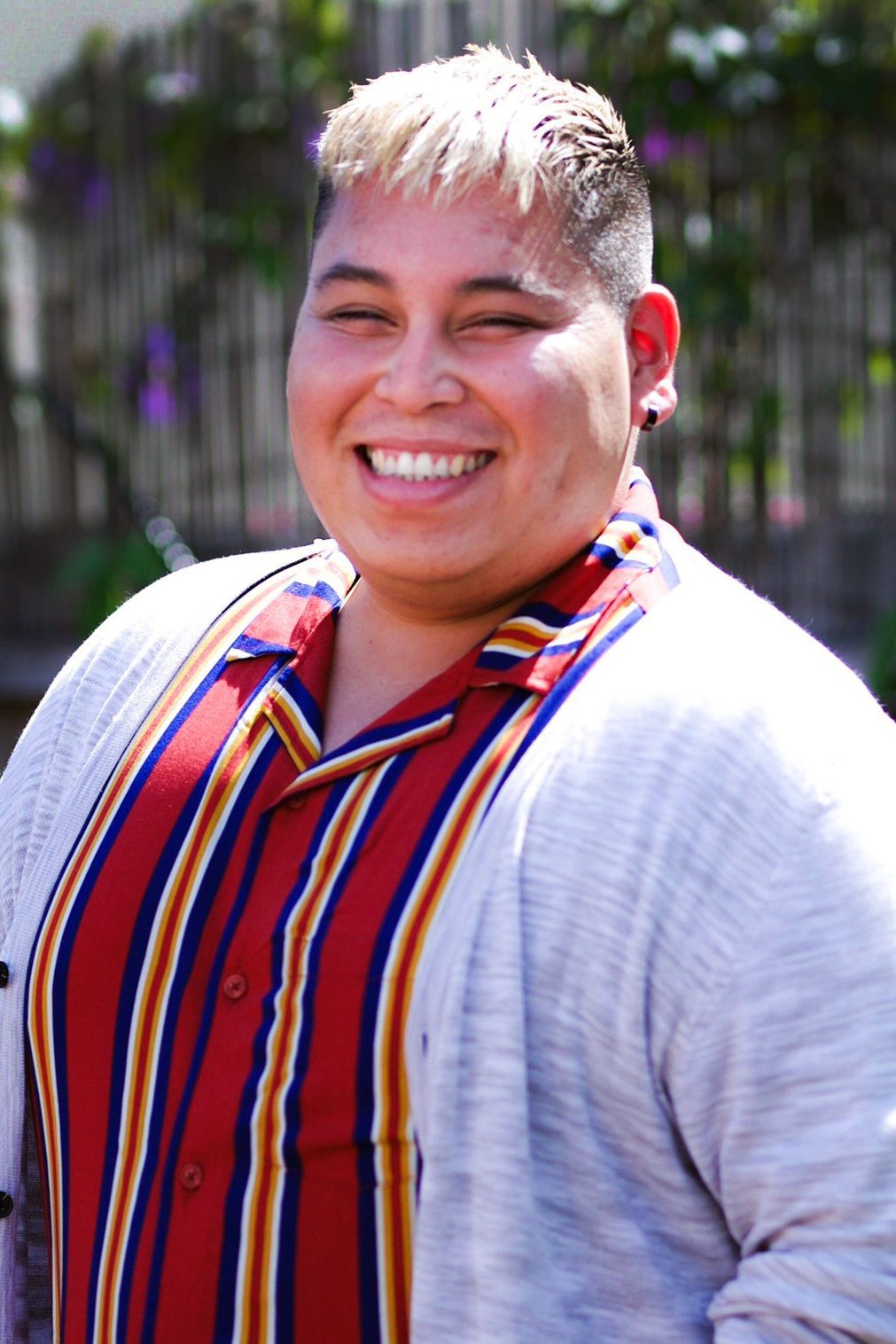 Francisco was born and raised in San Diego, California to an immigrant family and was the first in his family to graduate from college. He earned his Bachelor of Arts in Chicana/o Studies from the University of California, Davis, and his Master of Arts in Higher Education and Student Affairs from the University of San Francisco. His experience as a first-generation college student at a large research institution has shaped how he navigates his role as a student affairs practitioner. His holistic approach when working with students, staff, and faculty allows him to fight for a more equitable world, specifically in higher education.

Office of Equity and Inclusion