Among Whittier alumni are entrepreneurs and investors, founders of start-ups and splinter ventures, as well as CEOs and executives of established industry giants. They have contributed to the success of such household brand-named organizations as FAO Schwarz, Goldman Sachs, the San Francisco 49ers, Make-A-Wish Foundation, and HSBC, among numerous others. 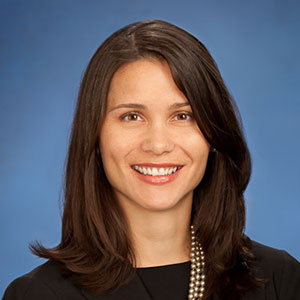 Carey Halio’s impressive career in the financial industry led her to become chief financial officer of Goldman Sachs Bank USA, where she was recently made partner—one of Wall Street’s highest honors. As a business administration major, the College’s multidisciplinary approach gave Carey the solid foundation for her career.

“Thinking about the same issue from two different perspectives was an insightful experience at that point in my education, since business problems also have multiple angles to them that need to be considered in order to arrive at an optimal solution.” 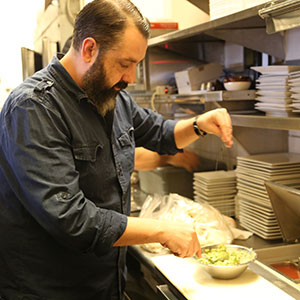 At Whittier, Ricardo Díaz picked up how to learn from the real world and on the fly—skills that no doubt have proven useful in the competitive world of food entrepreneurship. After graduating, he made a name for himself in the Los Angeles food world as co-founder of popular restaurants like Cook's Tortas and Guisados Tacos, once called one of the city’s “most exciting Mexican restaurants” by Los Angeles Magazine. Ricardo now owns three more popular restaurants and has been named one of LA Magazine’s Chefs of the Year. 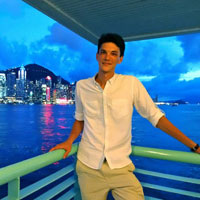 Andrew Keh helped start three businesses after discovering a passion for entrepreneurship at Whittier. With the lessons he learned from each of those endeavors—a skill he picked up at Whittier—Andrew ran the research and development division at H.H. Brown shoe company and managed operations at online marketing agency C-4 Analytics. Always moving forward, Andrew has co-founded the digital marketing company Sentient-Labs.

“Attending Whittier turned out to be one of the best decisions I have ever made.”