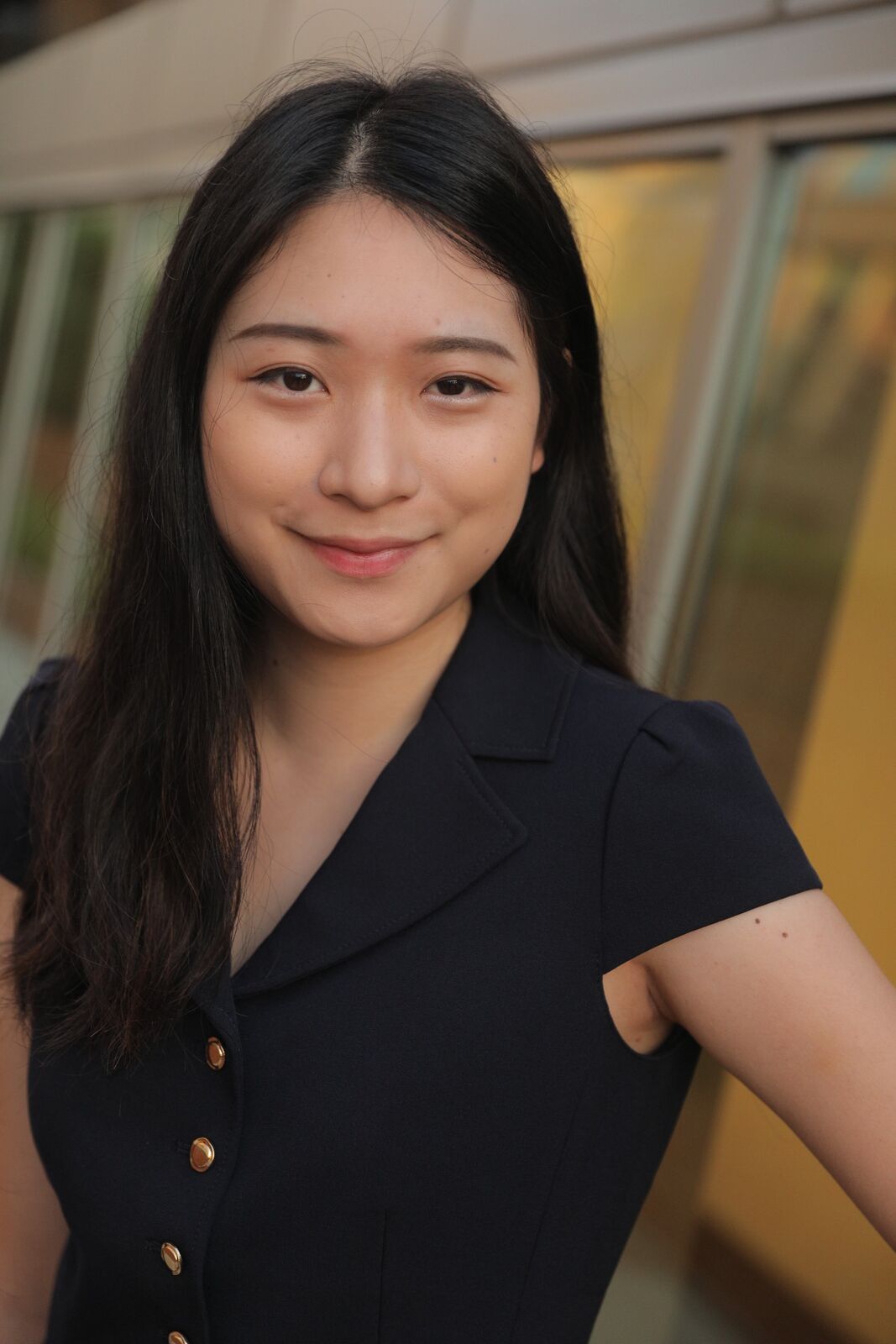 Immigration is one of the largest contributors of population growth in the United States (Jeffrey S. Passel and D’Vera Cohn, 2008). Most immigrants undergo a process known as acculturation, in which ethnic and racial groups adapt to the cultural traditions, values, and practices of the dominant culture (Buddington, 2002). The acculturation experiences of young immigrants play a significant role in their academic achievement, graduation rates, and mental health due to the hardships of adjusting to a new environment and culture (Crockett, 2007). Unfortunately, most immigrants and their families must face and overcome a myriad of stressors such as discrimination, threat to ethnic identity, financial distress, language barriers, documentation status, and homesickness (Jibeen, 2009). Studies have shown a strong correlation between acculturative stress and poor psychological functioning and academic performance in immigrant college students (Crockett, 2007).

The objective of my study is to investigate the effects of the acculturation process on immigrant college students, understand their coping mechanisms, and develop effective methods that can be used to support their transition and ultimately improve their success in life.

The research will be conducted at Whittier College, where a large portion of the student population is categorized as first-generation immigrants or second-generation immigrants (Whittier College, 2018). First-generation immigrants are defined as foreign-born individuals while second-generation immigrants were born in the U.S. but have at least one parent who was foreign-born (Sirin, 2013). Although the study focuses on immigrant populations, the sample will include both non-immigrant and immigrant college students to compare and contrast the results of the two groups. Data will be collected in the form of surveys given to Whittier College students and includes acculturative stress (as measured by The Social, Attitudinal, Familial and Environmental Acculturative Stress Scale), depression and anxiety (as measured by the Beck Depression Inventory, and the Center for Epidemiological Studies Depression and Anxiety subscales) support systems (measured by Network of Relationships Inventory), coping mechanisms (through the Brief COPE Inventory), as well as many demographic and control variables such as age, gender, socioeconomic status, and ethnic/racial group. To determine the effectiveness of coping mechanisms, participants will be asked to identify a few of their most effective and least effective coping strategies. Furthermore, academic performance will be measured by Grade Point Averages (GPA), extracurricular involvements, and the academic awards of the participants. Finally, participants will be asked to identify three on-campus resources that they found most beneficial or impactful, three resources they found least effective or helpful, three resources that they wish Whittier College offered, as well as suggestions for improvement.

Overall, the results of this research will raise awareness on the challenges and obstacles faced by immigrant college students and provide Whittier College the information it needs to increase support and resources for its large immigrant population.