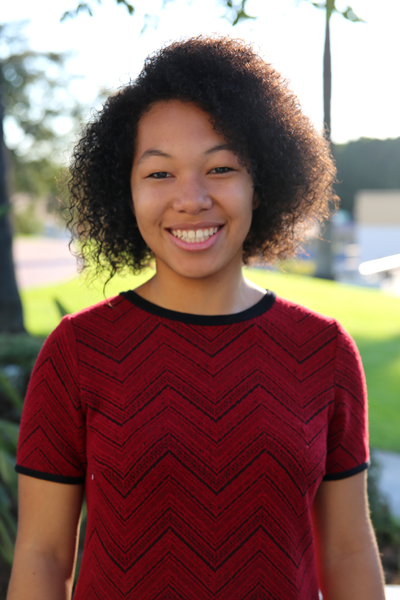 All Roads Lead to Fanny

This research looks at Austen’s Mansfield Park and its period drama film adaptations, analyzing the way the film adapts its’ heroine Fanny Price. Fanny is unlike many Austen heroines who appeal to modern day readers and viewers. She is shy, unsocial, reserved, and often fades into the background. This creates a dilemma in adapting her for the big screen because her characteristics are not what appeal to modern day viewers of Austen Adaptations. This information informs the research question: how is Fanny adapted in period drama adaptations of Mansfield Park and how does that effect the narrative as a whole? The method this study employs is Cheryl Nixon’s idea a “visual vocabulary” of the text in film adaptation: examining if the film creates a visual representation of the text or instead takes creative liberties by altering the moral or thematic thrust of the plot. A historical framework is used to analyze the way in which Fanny is described and interacts with other characters in the novel. To contextualize this information’s relationship to the films, the theory of adaptation is implemented. These two aspects of the study merge to understand the way in which Fanny is adapted for modern day audiences by either creating a visual vocabulary or taking creative liberties, and its overall effect on the narrative. 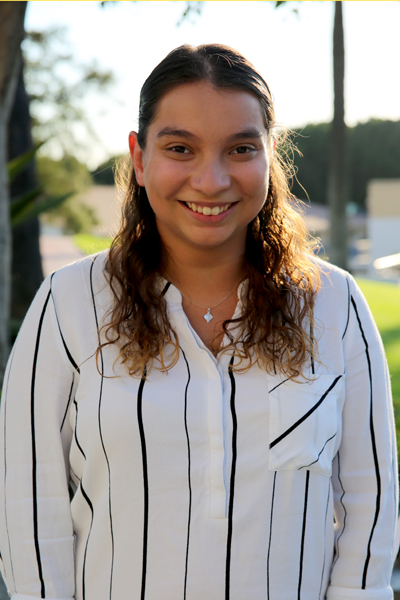 Students of color and low socioeconomic status consistently report lower levels of achievement and educational attainment in this country. Researchers have since produced a wealth of work identifying the various barriers that students identified as low income and/ or of color face that their white, wealthier peers do not. One of the significant differences between these groups lies in the levels and types of parent engagement. Prior research has identified the positive relationship between parent engagement and student achievement, while researchers disagree on measures of achievement. This research is rooted in Dr. Joyce L. Epstein’s framework of overlapping spheres of influence which consist of schools, parents and communities and her definition of the six types of involvement these stakeholders should engage in to benefit children. This presentation aims to provide more evidence towards understanding the practices in schools that are most successful in encouraging parent engagement. This presentation responds to the question, recognizing the positive impacts that parental involvement has on student achievement and given the diversity in familial levels of cultural capital, how do elementary school staff (teachers, administrators and office staff) work together to successfully engage parents. 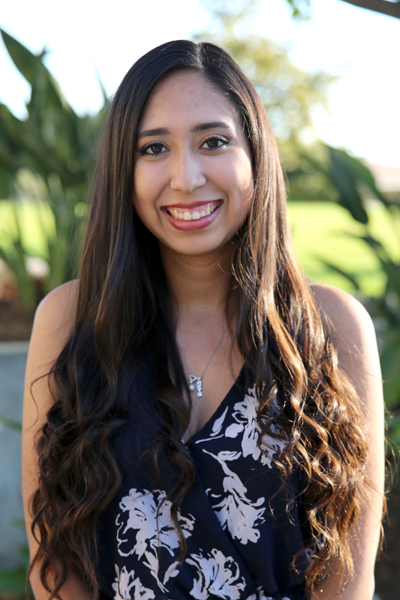 Blurring Lines & Crossing Boundaries: Grant Allen's The Woman Who Did

Within Victorian literature, gender and sensuality play a key role in who the characters are and how they are perceived by others.  Towards the beginning of the 19th century women were often represented as innocent, obedient, pure homemakers.  However, Victorian women were seen more as individuals rather than property with the establishment of the “Married Women’s Property Act” in the 1880s.  With the coining of the term the “new woman”, women stepped away from the

traditional roles in an effort to separate from old ideals and gain more independence.  In doing this, the “new woman” became an area of interest both socially and within literature, prompting the birth of a new literary genre known as “new woman” fiction. This literature looks deeply into the female psyche and questions the traditional roles projected onto women as the heroine often strives to deviate from societal norms. In looking at this trend, my study looks closely at the end of England’s 19th century, most commonly known as the fin de siècle.  In researching this area, I am focusing on Grant Allen’s The Woman Who Did, examining what influenced the creation of this novel and how it is an important reflection of the time.  In addition, I am also focusing on the social perceptions of the “new woman” and the “new woman” herself. By looking at the culture and examining the ideas on the New Woman, marriage, and gender roles, my research argues that the new woman was not free rather she was trapped within a man-made social construct. 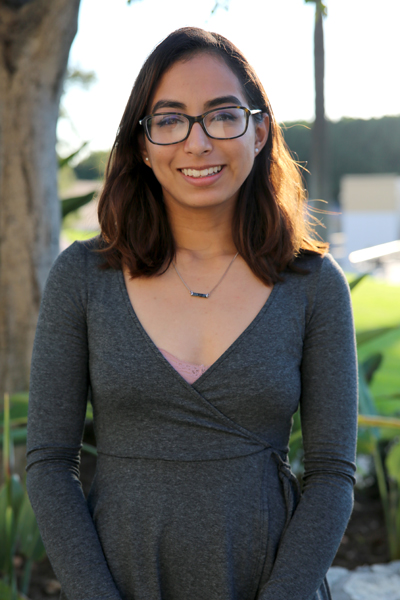 Together Defeated, Together Alone: How James Joyce and Carlos Fuentes Rewrite National Identity to Bridge Irish and Mexican Literary Traditions

Mexican and Irish nationalism are tied to one another not only through a history of religion, immigration, heritage, and colonialism, but also through a history that is characterized by defeat and solitude. These themes are especially evident in the literature of the twentieth-century Irish revival, as well as in the literature that emerged from the late-twentieth-century Latin American Boom. The Latin American Boom was led by authors such as Jorge Luis Borges, Gabriel Garcia Marquez, and Carlos Fuentes. These authors were heavily influenced by modernist writers such as T. S. Eliot, Ezra Pound, William Faulkner, Virginia Woolf, and James Joyce. Latin American critics argue that Spanish language and literature were enriched during the Boom, precisely because Latin authors drew from English-language modernist works; the same can be said of European and American modernists who themselves drew from other languages, like French, in order to improve English language and literature. Carlos Fuentes himself cites James Joyce as profoundly influential to his writing. Fuentes’ seminal novels Terra Nostra and Where the Air is Clean echo both Ulysses and Finnegan’s Wake. Like Joyce, Fuentes uses his work to question both loyalty to the state and loyalty to literary traditions. Fuentes employs the Joycean writing techniques of stream-of-consciousness and language experimentation; moreover, Fuentes brings Mexico City to life as a character, similar to Joyce’s characterization of Dublin. Both authors present works that are bleak in tone and cynical of religion, authority, and the state. In my essay, I will make a comparative analysis of James Joyce’s A Portrait of the Artist as a Young Man and Carlos Fuentes’ The Death of Artemio Cruz, connecting negative national identity to the protagonist’s coming-of-age in each novel. 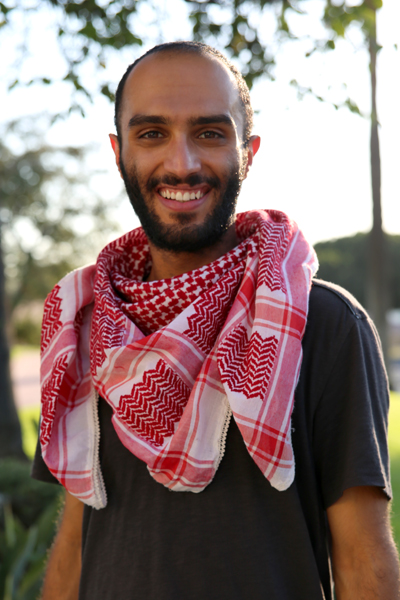 Rhetoric emphasized in the recent election cycle, and which mirrors a supposed Clash of Civilization (Huntington: 1993), has increased hate crimes and the rise of Islamophobia against Muslims; adding to a myriad of other factors which not only effect the United States and the Middle East, but also those who are seemingly caught in the crossfires – Arab Americans.  This presentation will discuss and analyzes the trends of U.S. Military Engagement within Iraq under the Obama Presidency through the framework of Identity and Power Theory (Nau: 2002).  This framework calls for the dissection of how foreign policy trends create for national and cultural identities by understanding each actor's respective internal identity developed over the course of their domestic and international affairs.  This presentation aims to explore a deeper understanding of the political consciousness of Arab Americans who were coming of age during this time of U.S. military engagement within Iraq, giving an opportunity for the development of youth counter-narratives to dissect aspects of their national identity, essentially showcasing how U.S. foreign policy in the Middle East directly impacts and helps shape the experiences of particular members domestically within the United States.