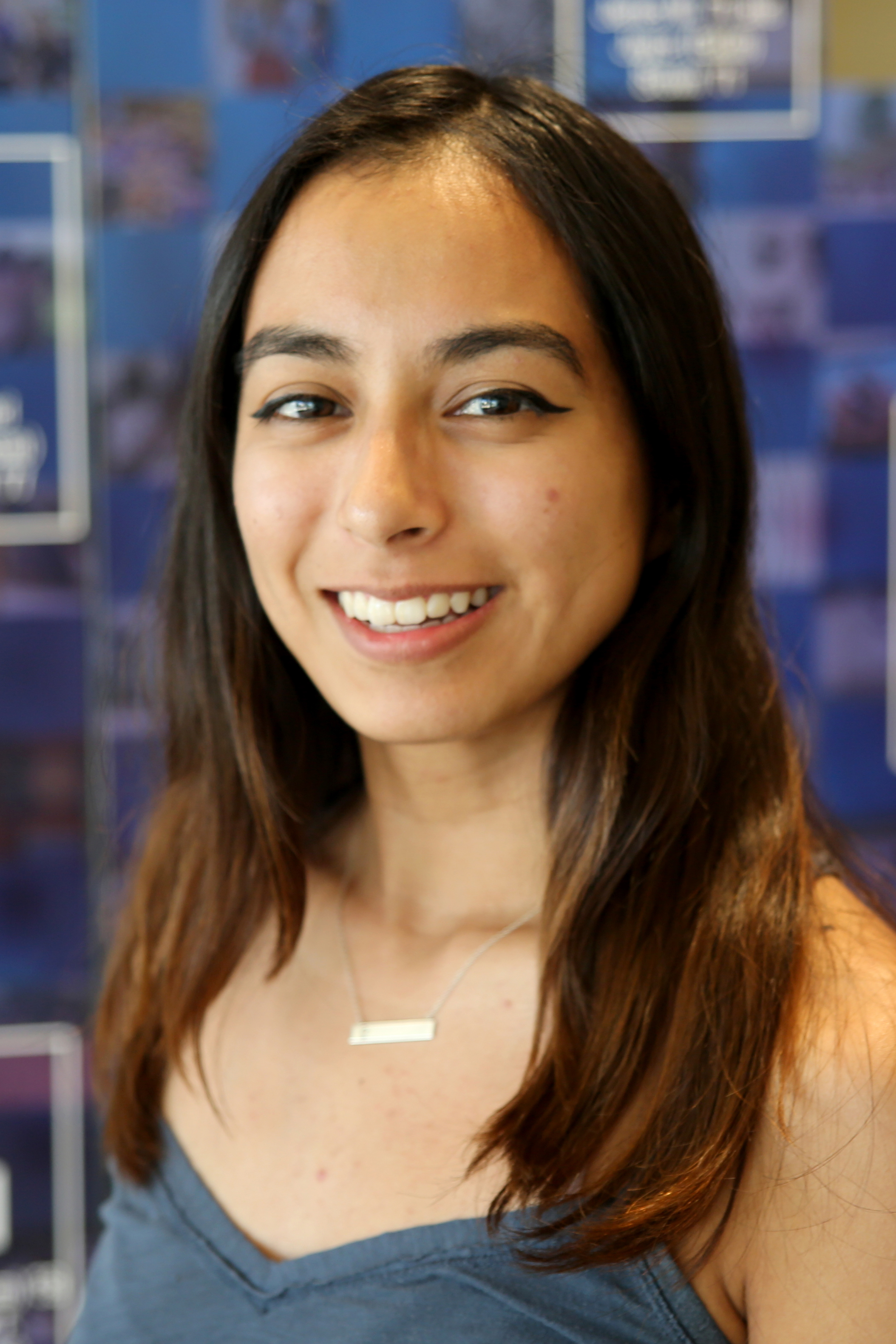 “The Afterlife of A Portrait: Carlos Fuentes’ Joycean Reframing of Mexican National Identity in The Death of Artemio Cruz”

This presentation analyzes colonialism as an inhibitor of identity formation in James Joyce’s A Portrait of the Artist as a Young Man (1916) and Carlos Fuentes’ The Death of Artemio Cruz (1962). Colonial tradition threatens to suffocate Stephen Dedalus and Artemio Cruz as they come of age in Dublin and Mexico City. Culturally inherited traditions of defeatism and subservience in the face of imperialism challenge Stephen and Artemio’s ability to construct autonomous understandings of themselves not just as individuals, but as citizens of Ireland and Mexico. Both authors’ writing is concerned with what Fuentes calls “the universality” of experience. Joyce’s protagonist Stephen verbalizes his rejection of nationalism to his peers and thinks that only by abandoning it will he be able to achieve a universalized understanding of himself. Like Stephen, Artemio believes that he must abandon local practices of tradition and understandings of history. Artemio has a conscience that aggressively critiques his, as well as the Mexican race’s, reliance on a nationalism that is constructed as an answer to colonialism. While Stephen and Artemio fail to fully achieve an idealized cosmopolitan identity, both Joyce and Fuentes suggest that their protagonists, on some unconscious level, briefly recognize the unfeasibility of their approaches in order to illustrate how the legacy of colonialism mars identity formation. 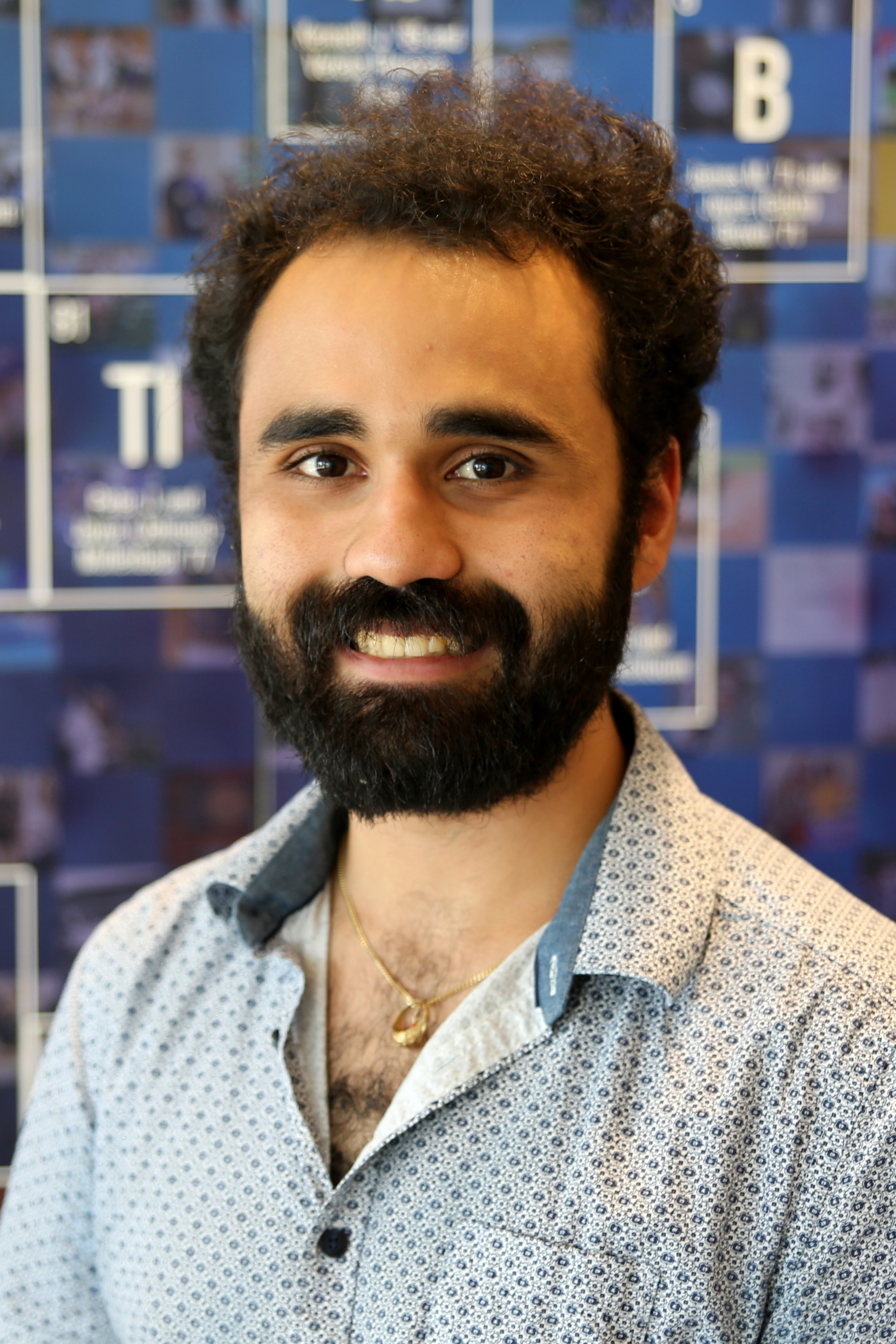 The manner, in which public space has traditionally been defined relative to the self in Western states, has been centered on a public giving agency towards the state. On the contrary, the “Occupy” movement’s organizing strategy was one centered on forcing people to reconceive these frameworks, instead thinking of public space as contested space. This presentation indicates that the agency that the state holds in defining public space justifies Occupy’s ultimate eviction from parks and public land. Mark Fisher’s “Capitalist Realism,” an apathetic sensibility that treats the existence and advancement of Capitalism as inevitable, plays a large part in analyzing Occupy’s eviction. I hope to address how the deficiency in the traditional framework of public space allows for an affirmation of Capitalist Realism, as exhibited by the eviction of Occupy. 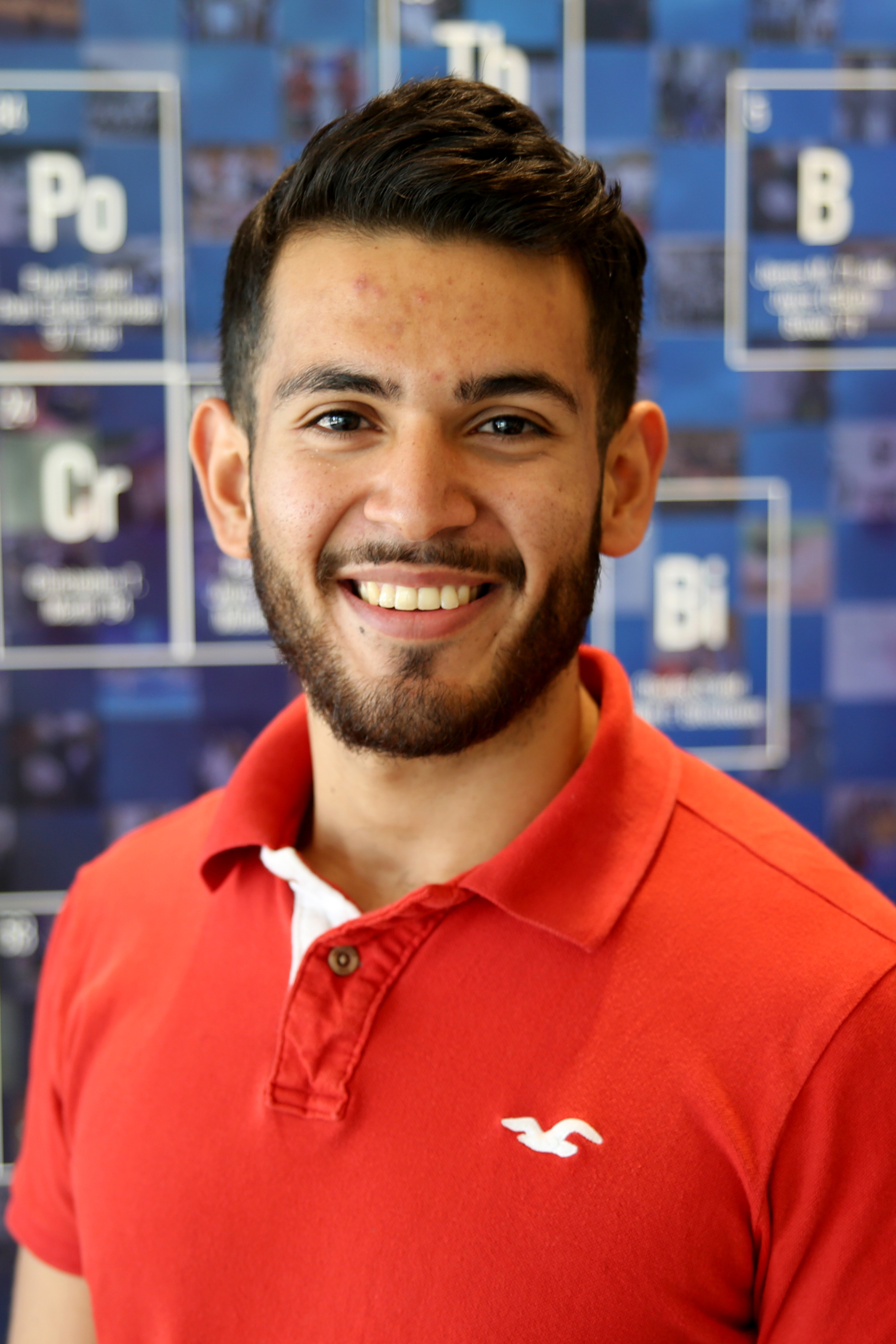 The first open election in El Salvador, during 1989, marked the beginning of a 20 year reign of the right wing party, National Republican Alliance (ARENA). ARENA’s political machine had a complete domination during four consecutive presidential elections elections (1989, 1994, 1999, 2004). My research explores these issues and proposes that ARENA’s political domination could be attributed, in part, to the government's influence over the educational system during the 1960s, through a televised educational program (Teleteacher), as well as to their monopolistic control over print and televised media. In my research, I propose that through these three different medium (Education, TV, Newspapers), ARENA, with the support of the US, was able to create a hegemonic bloc in the electorate with a favorable perception of the neoliberal values and policies embraced and implemented by the party. This manufactured perception of neoliberalism allowed ARENA and the Salvadoran elites to obtain, and maintain, control of the presidency for 20 years. 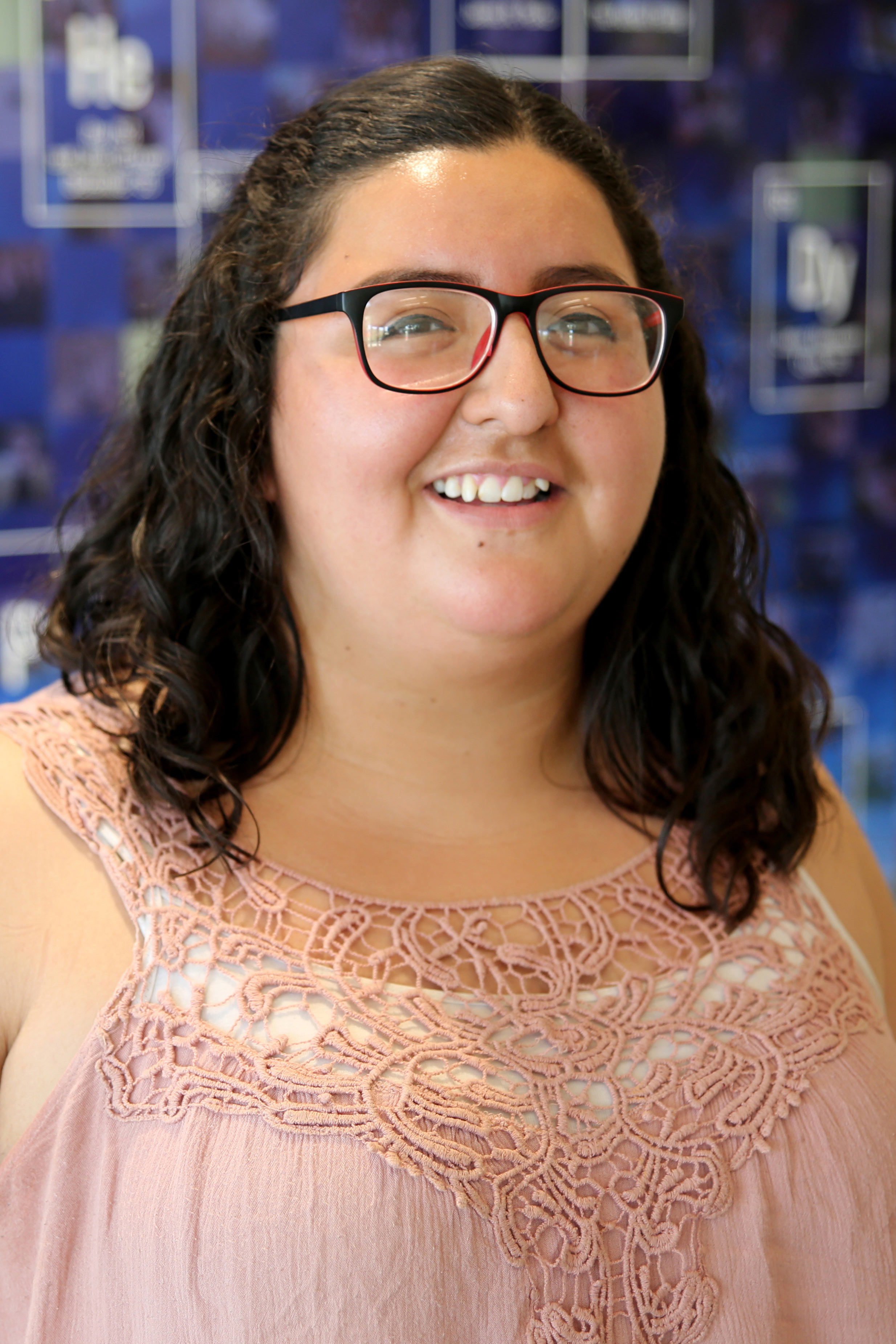 Mexican Immigrant Women in the Workforce: The Lettuce Strike of 1979

Despite the amount of information about Mexicans in the agricultural workforce, the involvement of women is typically overshadowed.This project involves describing the involvement of Mexican women in the workforce and labor organizing in the agriculture industry and reflecting on how that impacted their relationships at home.The goal is to show that Mexican immigrant women in the agricultural industry were active participants in labor organizing, and it affected the power dynamics in their households because of cultural standards. This has been done by examining the history and involvement of women in the industry and using The Lettuce Strike of 1979 as a case study. Oral history will also serve as a valuable way of recording the involvement of Mexican women. By using a largely untapped source of information, Mexican oral histories will add to the future of this topic. Through showing that Mexican agricultural workers actively participated in the industry, this research will highlight the impact Mexican women have had in the agricultural industry and the road they have paved regarding stereotypical husband and wife roles in conservative Mexican culture.

The representation of black women in American cinema has shaped the rhetoric and treatment afforded to them since the beginning of cinema itself. My research intends to map the connections between cinematic portrayals of black women and their lived experiences in the United States.

My project comprises not only an interrogation of the cultural significance of film representation for black women in America, but also an argument for top-to-bottom inclusion throughout the industry, especially for black female writers, directors, producers, and actresses. I will take a close look at how black women’s portrayal by and involvement in the film industry has remained static over time, thus maintaining negative and stereotypical images. My research will also explore the elements that are most frequently utilized in black cinematic narratives centering around black women. These elements include the significance of poetry and narration in films about black women and the importance of setting and plot in the films. In pursuing this project, I draw on and join the ranks of theorists of black creativity, black cinema, and race studies. Among the texts most influential to my thinking at this point are Black American Cinema by Manthia Diawara, Racecraft: The Soul of Inequality in American Life by Karen E. Fields & Barbara Jeanne Fields, and The Witch’s Flight: The Cinematic, The Black Femme, and the Image of Common Sense by Kara Keeling. The study of black cinema and advocating for the opportunity for its integration and continuation into American mainstream media through scholarly research is both important and necessary.It will ultimately argue that not only for the value of black cinema in an economic and cultural sense but also its merits as an equal to “white film.”